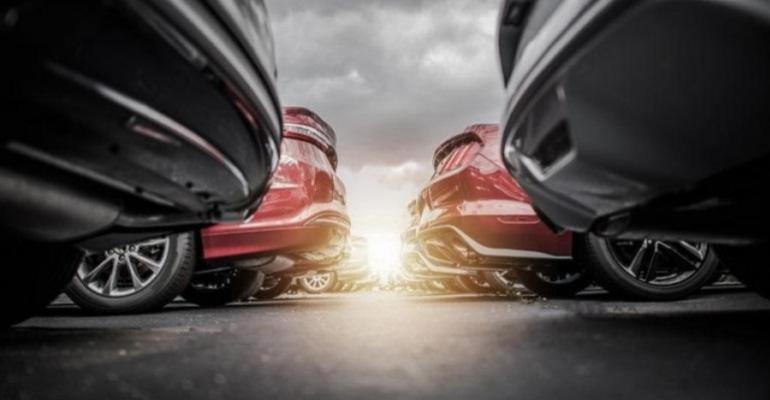 Light-vehicle sales will increase by a modest 4.8% in 2021 to 15.3 million units, a level that is 1.3 million below what current economic conditions would support.

We should have stuck with our initial 2021 sales forecast that was constrained by parts shortages: Light-vehicle sales of 15.8 million units (January 2021). We didn’t flinch when Q1 sales performance came in very strong, 11.6% above 2020 and very close to 2019 levels.

By the time the second quarter rolled around forecasters were getting giddy, including us. Sales hit 4.42 million and the market looked like a repeat of 2019 despite dire warnings from AutoForecast Solutions that parts shortages would insert a serious wrench into North American production. We were not listening.

Our 2021 LV forecast was increased to 16.54 million under the assumption production and import shipments would replenish inventory that supported sales in the first half. That assumption was clearly wrong.

Sales in Q3 dropped 1 million units below Q2 levels. Price increases and reduced incentives added to the pain. Sales in Q4 won’t be much better.

Consequently, LV sales will increase by a modest 4.8% in 2021 to 15.3 million units, a level that is 1.3 million below what current economic conditions would support.

U.S. LV inventory levels at year-end have also been revised downward to 1.98 million units, or approximately 43 days’ supply (the year-end inventory level in the August forecast was 3.06 million). The revision was the result of three factors:

Warren Browne is president of WP Browne Consulting LLP. He also serves as adjunct professor of economics and trade at Lawrence Technological University.