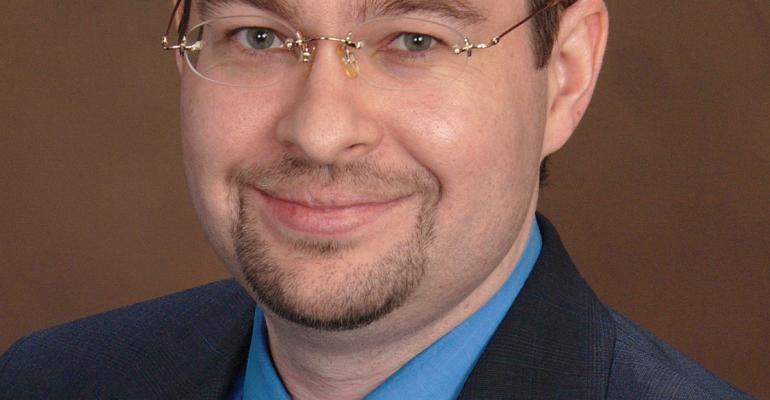 A potential easing of regulations would come &ldquo;far sooner&rdquo; than an immigration crackdown or a NAFTA overhaul under the Trump Admin., NADA&rsquo;s chief economist predicts.

The overall outlook for the auto industry “is a little less certain than it was a week ago,” say Steven Szakaly, chief economist of the National Automobile Dealers Assn., referring to the election of Donald Trump as the next U.S. president.

The new administration presents both potential benefits and problems, Szakaly says in a media conference call before the start of the Los Angeles auto show.

The benefits could include tax reforms and “a reduction in the regulation burden,” particularly relating to government fuel-economy mandates, he says.

Negatives he cites include a possible “crackdown on immigration or adjustment to free trade.”

In his tough-talking campaign, Trump vowed to deport illegal immigrants (primarily from Mexico) and revisit the NAFTA trade pact, which he contends is disadvantageous to the U.S.

The potential easing of regulations would come “far sooner” than an immigration crackdown or a NAFTA overhaul under the Trump Admin., Szakaly predicts.

Trump also has talked about raising tariffs on vehicles made outside the U.S. He’s rapped U.S. automakers, particularly Ford, for increasing auto production in Mexico.

“There is not a lot of room to move production around,” he says, citing limited North American plant capacity. “I don’t see a change soon in where vehicles are manufactured.”

Automakers and their dealers will sell 17.1 million new cars and light trucks in the U.S. next year, he predicts, calling that both “fantastic” yet “a bit off” compared with recent annual sales.

“We are headed toward a stable market for U.S. auto sales, not a growing market,” Szakaly says. “The industry has achieved record sales, and pent-up demand is effectively spent.”

With seven weeks remaining in 2016, new-vehicle sales are on pace for 17.4 million, which would be a slight decline from the all-time record set in 2015.

“It’s important to recognize that there are some political unknowns, but the economic outlook for 2017 looks extremely positive for auto sales, particularly light trucks,” Szakaly says.

“New-vehicle sales will likely level off in response to the U.S. market maturing, not as a result of the election,” he says. “If increased infrastructure spending happens and certain tax cuts materialize under the new administration, it will mean a better long-term outlook.”

Going much higher than that could mean automakers are ill-advisably using too many incentives, an excess that has been costly and harmful in the past, he says.

“Yes, incentives are stable now, but they are also high,” Banks says on the conference call. “They have reached an average of $3,900 per unit, representing 10.8% of (the average sticker price).”

“(High incentives) push down used-car prices and (in turn) affect both the new- and used-car markets,” Banks says.

Szakaly says automakers so far have “shown some amount of discipline” in not overproducing or over incentivizing their products.

He says the overall economic outlook for 2017 remains strong with projected gross domestic product growth at 2.6% and employment growth between 150,000 to 180,000 jobs per month.

His areas of concern include rising interest rates, increasing loan terms and higher vehicle transaction prices that likely will lead to a slower-but-still-brisk sales pace in 2017.

“New-car shoppers can expect a year with slightly higher interest rates on auto loans, but those increases will likely be offset by rising automaker incentives,” Szakaly says.

NADA forecasts franchised dealerships will retail 15.3 million used vehicles in 2017, an increase of about 200,000 over this year. The total used-vehicle market in the U.S. will exceed 40 million retail sales in 2017, says the trade group.