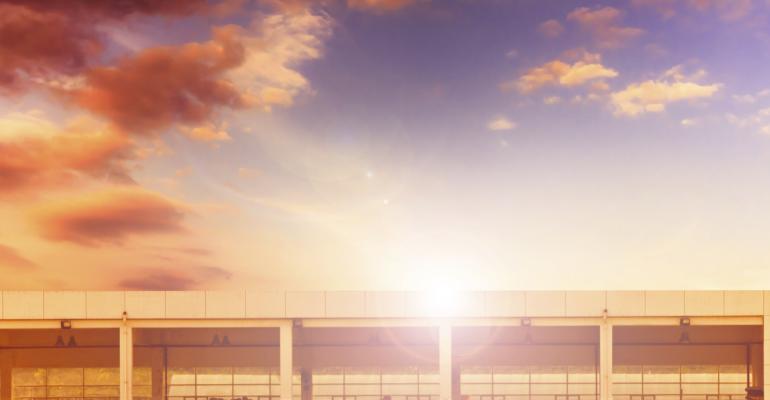 In the greatest automotive-retail year in U.S. history, some groups buy their way to the top.

Last year’s WardsAuto Megadealer 100 saw some large dealer groups ascending to the top tier, while others faced pitfalls and failed to sustain growth.

This year, a closer look at the big numbers in the 2016 rankings (based on 2015 performance), reveals some new trends.

Looking at the WardsAuto Megadealer 100, and considering the big numbers, it’s easy to almost get lost in the grandiosity of the list, as well as in the excitement and the drama of who’s moving up and down in the rankings.

The 100 megadealers on the list collectively sold 3 million new cars and 2.7 million used vehicles. Their total revenue was $206.1 billion.

You can focus on total volume, revenues and/or franchises. Unless a group falls significantly in the rankings, it’s tempting to believe that anyone that made the list is doing great.

The reality is a bit more complex. A closer look shows some of the top dealer groups did not actually earn their status by selling their way there. Instead, some dealers achieved their high ranking by, in a sense, buying their way to the top.

The year 2015 was the biggest ever for dealers in terms of new-vehicle sales, with deliveries growing by nearly 6% from 2014, from about 16.4 million to 17.4 million vehicles.

Yet, it if it weren’t for the purchase of additional stores, many of the best dealer groups in the country would have, in fact, shrunk, and actually shown declining revenues in the best year in auto-retail history.

What makes 2015 even more unusual – and a great bellwether year for performance – is that with the exception of Volkswagen, which saw a decline in sales (due to its diesel-emissions crisis), there essentially was parity growth among all automotive manufacturers. Even Mitsubishi saw a year-over-year sales increase, despite a dealer-count decline.

It is highly unusual for virtually all major manufacturers to see sales volume increase in a given year. It has happened only once in the last 20 years, in 1999.

In the past, dealer groups have blamed negative performance on a host of manufacturer-related reasons including:

The truth is, 2015 was an amazing year for automotive retail overall, a year where most dealers should have experienced growth, even on a marginal basis. This statement is true of the WardsAuto Megadealer 100, as a whole.

So while we saw the industry grow by close to 6%, we also saw comparable growth of vehicle sales for the megadealers with the addition of nearly 200,000 new units retailed. For example, AutoNation, the No.1 dealership chain in the U.S., saw a sales increase of 6.6% in 2015 over 2014, Marc Cannon, the company's vice president-communications, tells WardsAuto.

Given that megadealers are highly prone to new-store acquisitions, we tried to determine the true growth of many of these groups, absent these acquisitions.

So in a simple manner, we averaged each group’s new vehicle unit sales by dealership, and then reduced the average of any additional groups they would have added in 2015.

In essence, we applied the groups’ 2014 dealer group size by their average store new-vehicle sales for 2015.  In theory, even if a group did not add any stores, the dealership should have experienced new-vehicle sales growth near 6% for the year.

So while we saw many groups outperforming the market in terms of sales increases, we also witnessed many simply missing the mark, and in our opinion, obscuring lackluster sales performance through acquisitions.

Interestingly, among the top 25 dealers, there were five groups that reduced their dealer count: Sonic, Asbury, Ken Graff, Staluppi and Potamkin. These groups experienced an average increase of 18% new unit sales per store as a result, suggesting these groups recognize the value of their existing operations – and by focusing on their core, they enhanced their operations.

We also examined dealers in the top 25 who chose neither to buy nor sell any stores, but simply to continue to operate their core dealership, groups such as Larry H. Miller, Fletcher Jones, Jim Koons, Keyes, The Suburban Collection and Braman.

Most exceeded the national growth rate in new-unit sales. These dealers also exemplify how discipline in current operations can yield more than adding on to a troubling operational situation.

What is the Message?

So, what’s the message when dealer groups choose to expand when their per-store performance is declining? What does that say about how they are operating their stores if they are shrinking in a period of growth? What’s going on with their operations? Why would they buy more stores if their current stores are underperforming?

These are all fair questions. For the most part it’s because someone’s job is on the line if revenues decline and growth is not sustained.

Typically, considerations for acquisition are strikingly similar for a single-point dealer, a small regional multi-brand dealer or an independent mega-dealer with stores in multiple markets.

It seems these considerations do not entirely apply to a public dealership group or private equity group, where year-over-year sales growth is imperative to appeal to stock holders and investors.

Over the course of last year, store prices skyrocketed, and have exceeded the pricing levels we saw 10 years ago. The latest feverish dealership merger & acquisition market was aided by a healthy economy, record vehicle sales and Warren Buffet endorsing the industry by buying the Van Tyl megadealer group.

In the current environment, it may be best to either hold or sell, and to buy only as a result of strategically rational considerations.

True money is made when a store is acquired properly and in a way that makes sense.

Phil Villegas is a principal at Axiom Advisors, a boutique automotive dealership consulting firm specializing in mergers and acquisitions, enterprise management, and litigation support. He has worked with many of the largest dealership groups in the country.  He can be reached at [email protected] or 786-472-2800.