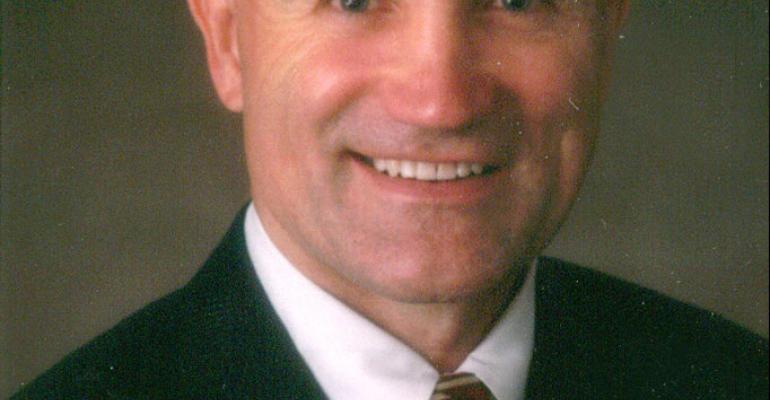 Two strong vehicle-selling states have 139 dealers on the WardsAuto Dealer 500. California dealers are feeling pretty well these days, but certain rules and regulations imposed by governments and automakers keep some of his membership up at night, says Brian Maas, president of the California New Car Dealers Assn.

“Like any businessperson, you want stability and predictability,” he says. “Everyone likes the excitement of selling a new product, but when the rules change about how you conduct your business, that’s very tough for dealers.

“How much money do you set aside if you’re going to get sued because some trial lawyer thought of a new theory to attack car dealers? When we talk to legislators, we have a Hippocratic Oath for car dealers: First, do no harm. Don’t make the environment any more complicated than it needs to be.”

Texas has more than 1,200 franchised dealers, and that number is growing, says

“Every year we’re adding 10 or 15 dealerships in the state, and we’ve done that for the last three years,” he says. “We’re getting new Volkswagen and Toyota points, and Chrysler’s adding stores.”

Texas is growing at an extraordinary pace, the fastest he’s ever seen, Wolters says.

“Population growth, low interest rates, good-real estate values, and a fair tax base all contribute to a great vehicle-buying climate. We’re seeing a lot of out-of-state money coming into Texas and being invested in dealerships, more than I’ve ever seen before.”

But Texas didn’t escape without injury from the recent hard times. The state

“I spoke to a dealer this week who spent $12 million on a significant remodel,” Wolters says. “That is optimism about the future, believing business is going to be strong enough to pay that off.”