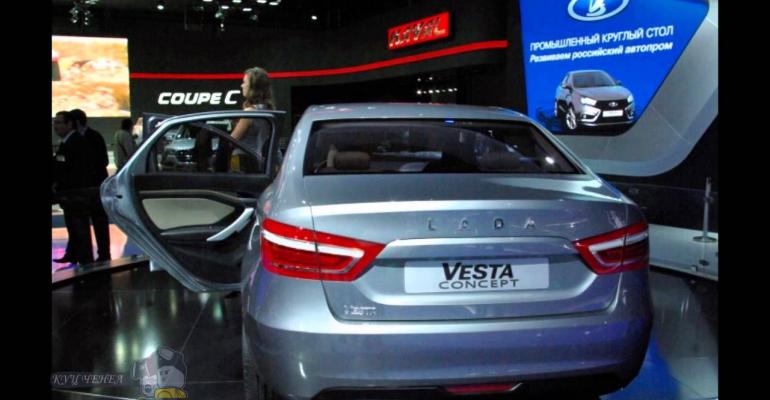 ST. PETERSBURG – Russian auto retailing strategies are changing as the industry remains mired in its worst crisis since the global recession of the previous decade.

Russian Ministry of Industry and Trade statistics show the number of dealerships in the country fell to 4,159 units in 2015, down 7% from 2014 and the lowest number in seven years.

More than 70 companies have suspended operations while about 200 others have halted car sales but continue to provide aftersale services. Many serve owners of Opel and Chevrolet models, since General Motors discontinued production of those models in Russia last year.

Vladimir Mozhenkov, president of Russian Association of Auto Dealers, says the existing dealer network is designed to sell at least 3 million cars per year. Light-vehicle sales in 2015 totaled just 1.6 million units, down 35.7% from prior-year, according to WardsAuto data.

Besides focusing on aftersale service, some dealers have shifted to other brands, combined brands or are selling more used cars. Some dealers have seen used cars increase from 10% to 30% of their total inventory in recent months.

A dealersʼ association spokesman says retailers this year may receive state support  along the lines of assistance given to local automakers and foreign manufacturers with production facilities in Russia.

Dealers also may seek legislative approval for the so-called parallel imports of original spare parts into Russia, which they claim can cost 20%-25% of the cost of original parts. The Russian Federal Antimonopoly Service supports the proposal, but it is opposed by the Association of European Businesses, which cites concern about the quality of non-OEM spare parts.