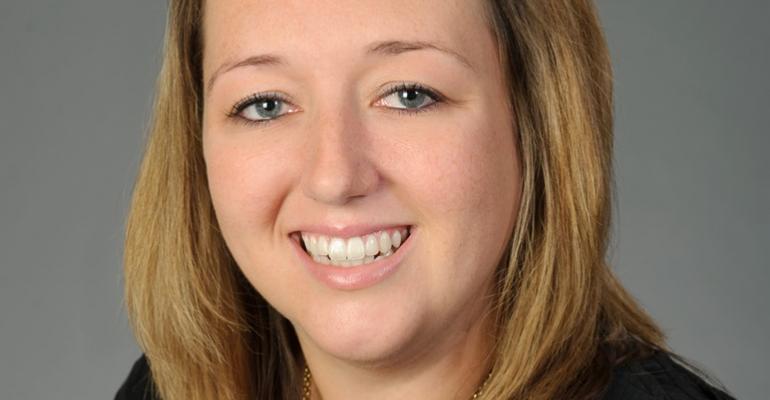 In the selling and buying of auto dealerships, parties should know what tentative legal agreements do and don&rsquo;t do.&nbsp;&nbsp;

Dealers shouldn’t regard a letter of intent as a tentative, no-obligation statement of plans to buy or sell a business.

A “nonbinding” letter of intent may carry implied or explicit binding provisions that limit future negotiations of terms or could carry consequences for backing out.

A letter of intent is a serious document that starts the complex process of selling a business such as a dealership. It does two things:

First, it establishes the framework for the process that will be followed to finalize the agreement, such as due diligence and sharing of confidential information.

Second, it states the terms of the agreement: price, structure of the financial exchange and other conditions. The terms may be contingent on financial ratios and information revealed in due diligence, but they should be close to what both parties expect.

The letter of intent ensures parties involved don’t waste time on secondary matters if they are not close to agreeing on the most important element of most deals – the price.

Franchised dealers should closely review OEM dealer agreements for any notice or rights of first refusal that must be provided to a franchisor.

Letters of intent are useful for buyers who usually will ask for a “lock-out” period in which the seller can’t talk to or solicit other buyers. As part of due diligence, the buyer is given access to business records information that aid a decision whether to move forward with the deal.

Generally, buyers will include provisions that allow them to back out. The seller will want to limit the lock-out period and require the buyer to decide whether to terminate the transaction or proceed to a definitive written agreement within a limited period of time. A reasonable period typically is 45 to 60 days.

For sellers, confidentiality is a primary benefit of the letter of intent. The prospective buyer agrees not to disclose that a deal is being discussed and not to reveal financial or sensitive information that’s shared in due diligence.

For some businesses, premature revelations of a sale can shake the confidence of customers, threaten business relationships or prompt employees to jump ship.

Even if a sale would be a home run financially, employees and customers don’t know these details and could misperceive the news as a fire sale.

This misunderstanding would threaten relationships, particularly with key employees who may receive offers of employment from competitors. The letter of intent may be complemented by separate nondisclosure agreements for others involved in the transaction, such as accountants, consultants and brokers.

As stated earlier, both sides need to know they are on the same page on price before proceeding, and there may be other points of disagreement that will kill a deal. Does the buyer want a long-term noncompete agreement from the seller? How will the transaction be structured? Will the seller have an on-going role in management?

Typically, by the time the parties are ready to sign a term sheet, the buyer will have performed some initial due diligence and will have proposed an actual purchase price, subject to contingencies for changes in business levels, inventory levels or working capital.

We also see instances where the price is fair, but the seller has agreed to structure the deal the wrong way.

Particularly with closely held businesses where the owner may be entering retirement, the structure of the transaction will have huge implications for succession planning and taxes. Consult lawyers with knowledge in these areas before signing a a letter of intent.

Completely “Nonbinding” Agreement: No Such Thing

Case law is filled with examples of “nonbinding” agreements the courts said had binding provisions. This is a complex legal area. Although it’s not a guarantee of protection, the best agreements specify which provisions are binding and nonbinding.

Typically, the confidentiality section is the only expressly binding provision in a letter of intent. However, depending on state law, there may be an obligation for the parties to act in good faith with each other even if the deal is not closed.

Essentially, a letter of intent is a contract. Enter into it with the caution.. Be careful what’s put into it. Anticipate disputes that could arise. Rely on legal counsel.