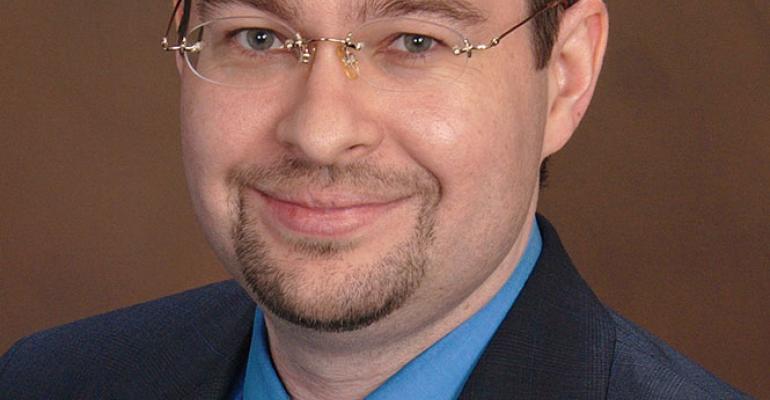 Some dealers on the 28th annual WardsAuto Dealer 500 say sales are the best they’ve seen in years.

This growth is consistent with data collected by the National Automobile Dealers Assn., which characterizes today’s franchised new car and truck industry as “robust and highly competitive.”

“We’re seeing the benefits of a recovering economy, and that has translated into increasing sales,” says NADA Chief Economist Steven Szakaly. “We have some very strong economic tailwinds: unemployment is down, credit availability has improved and consumers who have paid down their debt and are in a position to borrow again.”

Dealers will also rely more on innovations in service, finance, insurance, and other fixed operations to increase their profits.

Dealers and dealer groups throughout the country express growing optimism and excitement for the future, tempered by perennial challenges.

“Our dealers are pretty positive about things, but are always concerned with the legislative and regulatory environment, the general economic health of the state and the country,” says Brian Maas, president of the California New Car Dealers Assn.

“Sales have gone up 14 straight quarters in California. We’re not quite back to pre-recession levels, but we’re close. Dealers that survived the recession are in better financial health than many were going into the (downturn).”

Although business issues sometimes cloud the dealer-factory relationships, auto executives WardsAuto spoke to value their dealers as partners in success.

“We are very proud of the collaborative relationship we have with our Honda dealers across the country,” says Jeff Conrad, Honda senior vice president and general manager. “As the face of the Honda brand to our customers, our dealers are critical to achieving continued retail sales leadership and exceptional customer service.”

The number of Audi exclusive or brand-dedicated dealerships through the end of 2013 increased to 165 from 124 in mid-2009, notes Mark Del Rosso, executive vice president and chief operating officer, Audi of America.

“Audi dealers have the highest degree of optimism among luxury car brand retailers and their profitability,” he says.

If the forecasted 250-plus new product launches in North America through 2020 forecast materialize, dealers will have their hands full.

“There is nothing better than a lot of new products competing and a lot of dealers competing for the business to get that new product to consumers,” says NADA’s Szakaly. “The more new products you have, the more consumers are going to come in, and that’s going to be great for the industry as a whole.”