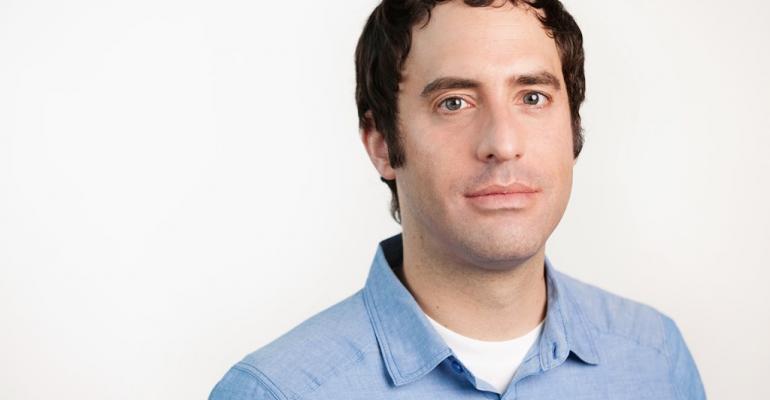 Data Puts Some Automotive Stereotypes to the Test

A consumer-behavior analysis validates some assumptions, but owners of three types of vehicles often are misunderstood.&nbsp; &nbsp;

Most of us hit the road every day, passing by hundreds of people we know nothing about – except what car they drive.

Somehow that’s enough for us to start making assumptions about who these people are. We might reason a car is one of the most expensive purchases a person will make, and the decision is heavily influenced by personal and situational factors.

On the other hand, humans tend to be quick to judge and readily embrace presumptions that may feel right, but are actually wrong. So which is it?

To test whether car ownership is a good shortcut to understanding people, we ran tests against 6.5 million users on our proprietary network and created a detailed set of profiles for U.S. car buyers.

These contained demographic characteristics such as income, as well as behavioral patterns ranging from shopping habits to music preferences. We found some assumptions were validated by the data, but owners of  three types of vehicles often are misunderstood.

Anyone living in Dallas, Houston, Denver, Minneapolis or Phoenix will tell you driving a pickup is more about culture than anything else.

Can you sing along to Blake Shelton? He’s the most predictive musical act for this consumer group with 35.6% more likely to enjoy his music.

Pickup truck buyers may be overlooked by some advertisers. Their income is hard to predict. Some of them earn less than $20,000 while others own small businesses generating millions of dollars in revenue.

While we always advise marketers to use narrow segments, targeting generically can sometimes be useful. For example, pickup owners are the most likely to be in the market for a major appliance (17.6%) and the second most likely to be buying children’s wear (8.9%).

Truck-based SUVs once were a quintessentially American vehicle, but that mantle has been taken by car-based CUVs. Now that the soccer moms and suburban commuters have moved on, you could say the old SUV stereotype has reemerged. It’s a much more distinctive audience.

SUV drivers are conservative in many respects and tend to live in rural areas. They’re interested in religion and the Republican party. They are more than three times more likely to identify with the GOP.

These drivers also are pragmatic and cautious consumers. While many have upwards of $50,000 in discretionary income (roughly 14% more likely) they still fall into the thrift-spender category (35.5%) and are much more likely to be found hunting for deals at a discount store (76.6%) than dining at a restaurant (15.8% less likely).

Many own a small business (60.6%) and are saving for retirement (16.8%). They show relatively little interest in popular culture (roughly 22% less) and despite (or because of) their political convictions, are half as likely to follow the news.

The buyers of these almost always are male and mostly bucketed into two age groups: 20s and 40s. And yet, even in this extreme case, demographics aren’t especially powerful when it comes to ad targeting. Our system still finds it more efficient to identify sports car buyers through an interest in auto technology and engineering.

A most interesting thing about sports cars is how careful a marketer must be when identifying qualified customers. The typical indications of a likely auto shopper aren’t predictive when it comes to these vehicles.

Even users who are pricing options and comparing dealers are more likely to be window shoppers than serious buyers. The two income segments driving this behavior are $30,000 to $40,000 and over $250,000. But seven times as many users are in the lower income group. That said, plenty of young men who earn around $50,000 are happy to go into debt to buy their dream car.

Publishers of sports car content might not need to distinguish between buyers and window shoppers, and can embrace users with an outsized interest in video games (87.9%) or theme parks (17.2%).

We recommend auto dealers take extra steps to ensure a qualified audience. Depending on the car, this might mean looking for interest in British professional tennis player Andy Murray (54.4%), the U.S. Air Force (28.6%), or even hot tubs (20.5%). These types of indicators are more powerful than income data because they also relay information about the consumer's personality and priorities.

So does the car we drive say a lot about us? Sometimes it does, but often it doesn’t. Either way, marketers who use data insights to drive ad content and targeting are far more successful than those relying on old assumptions about what their customers should look like.