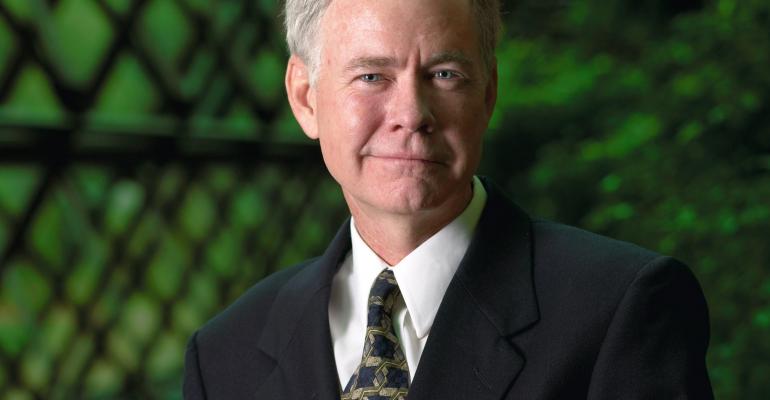 Did you hear the one about the guy who owned a hardware store, but didn’t believe in advertising because it cost too much?

Months went by and sales were so slow he decided to throw in the towel and close the store. So he started advertising the fact he was going out of business to get rid of his entire inventory. Instead, sales picked up so briskly he decided to keep the store open – and continue advertising.

Automakers played a pivotal role in the development of modern advertising. Historians cite the advent of photography appearing in print publications early in the 20th century as a key enabler.

Newspaper and magazine ads could show consumers exactly what the machines looked like, and consumers responded enthusiastically. Automakers began spending heavily because they saw a direct relationship between ads and sales. Soon, every successful automaker had its own advertising department.

As the auto industry matured, its advertising efforts became more analytical and nuanced. Automakers realized they needed to sell more than the newest models in the showrooms. They had to sell the idea of personal mobility and the idea they were good corporate citizens. So they began using clever marketing techniques to reach beyond the print ads they placed in newspapers and magazines.

In 1936, General Motors built a fleet of modern-looking, streamlined trucks to go out and show America the engineering breakthroughs and scientific endeavors it was working on. Called the Parade of Progress, it presented these exhibits in an educational, entertaining and non-commercial way.

And it used young college grads to make the presentations. The public was wowed and millions flocked to see the traveling road show for the next 20 years.

That same year Ford built the Rotunda in Dearborn, MI, moving the building from the Chicago World’s Fair. It featured exhibits with names like Magic Skyway, City of Tomorrow and Hall Of Science. Some of the exhibits were even designed by Disney. The public went wild. In the 1950s, the Ford Rotunda was rated the fifth most-popular tourist destination in the United States.

Automakers knew they were really onto something and they kept whetting the public’s appetite. Dream cars were designed to evoke an extraordinary future that was just around the corner. Experimental vehicles, such as Chrysler’s turbine cars, were built as real-world running prototypes that proved automakers were at the leading edge of technology. The public ate it up.

“When I joined the auto industry in the early 1960’s,” an old friend tells me, “it felt like it was the most exciting place to be. You felt that you were doing something important and could really make a difference.”

No one thinks that way anymore. Today, young people shun the auto industry. All they’ve heard about are bankruptcies and record levels of recalls. And as often as not, it’s their parents advising them to avoid it. “Oh, don’t go work for a car company,” they tell their children, “you’re just going to get laid off.”

And so the auto industry is in a crisis. Automakers and suppliers tell me they can’t hire the talent they need. And it’s getting worse. As the Boomers retire in droves, thousands of good-paying jobs are going begging because Boomer children do not want to work in an industry they see as old-tech, old-fashioned and out of touch. Who can blame them? No one ever has tried to convince them otherwise.

It’s not because automakers have stopped advertising. Just the opposite. They’re spending billions more than ever before. “Automotive” ranks as the second-biggest ad category in the world.

The difference today is automakers have stopped selling the dream in favor of selling the deal. You get fine print, not a future vision. Dream cars disappeared decades ago, and concept cars are merely production cars with the door handles and side mirrors removed. That won’t do it.

Where’s the pathway to progress? Where’s the promise of tomorrow? Where’s the challenge to join the effort to make the world a better place? That’s what young people will respond to.

Whoever starts selling the dream will see their recruiting efforts improve. It’s going to take some effort, some budget and some clever thinking. But I think top management soon will see the wisdom of spending money on this kind of advertising, just like that guy who had the hardware store.