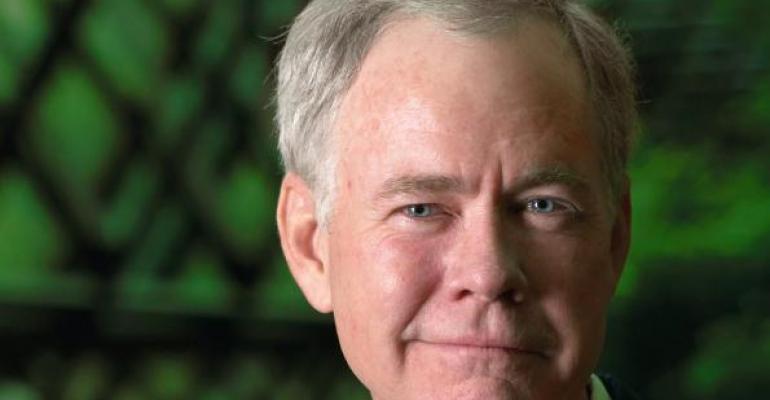 Why Are CUVs So Popular?

It’s not electric vehicles, Apple CarPlay or carbon-fiber bodies. No, the biggest change we’ve seen in the global automotive industry in the past decade is the rocketing popularity of CUVs. They’re the fastest-growing segment in every market in the world.

In the U.S., they are growing five times faster than the rest of the market. And yet, they’re really not all that different from other body styles that car buyers are walking away from. So what makes them so popular?

In a basic sense, hatchbacks and station wagons are almost the same as CUVs. They typically have the same seating arrangement, the same number of doors and a similar Day Light Opening (DLO) or window layout. But hatches and wagons are losing market share. Minivans serve a similar role but they carry a stigma that most buyers want to avoid like the plague. Truck-based SUVs also are popular, but they’re being eclipsed by CUVs. Why?

First, let’s look at how WardsAuto defines them. Crossovers or Cross/Utility Vehicles, better known as CUVs, are based on car platforms and typically have a wagon or hatchback body style with unibody construction and front- or all-wheel drive. Passenger-vehicle qualities are the dominant characteristic, followed by limited off-road capability.

Sport Utility Vehicles, or SUVs, on the other hand, offer off-road capabilities as a strong characteristic, with body-on-frame or unibody construction, offering standard or optional low-speed transfer-case gearing or an all-terrain management system and minimum 7.5-in. (91-mm) ground clearance.

Even though CUVs don’t have the heft or the off-road capabilities of SUVs, they kind of look like they do. As the saying goes, perception is reality. And a lot of car buyers like the idea of driving something that looks stronger than the other vehicles around them.

Here’s another difference: CUVs drive more like passenger cars, while SUVs are more like trucks. The public generally prefers the feel of a passenger car. And they’re definitely attracted to the better fuel efficiency that CUVs offer.

But if that’s the case, why are more customers walking away from hatchbacks and station wagons? One key factor is the seating position. In a CUV you sit up higher than in hatches and wagons. Specifically, cars typically have a hip-point, or H-point, around 20 ins. (508 mm) off the ground. CUVs generally have H-points around 28 ins. (711 mm). That makes getting in and out very easy for most people. They just slide onto the seat, instead of clambering up into an SUV or stooping down into a passenger car.

That extra 8 ins. (203 mm) also provides what the industry grandiosely calls a “command seating position.” It allows you to see over most passenger cars and gives a better view of traffic and surroundings. For many people, notably women, that confers a feeling of security.

The reason why CUVs have a higher H-point is that they also sit higher off the ground than hatches and wagons. They also have taller roofs. Obviously, that provides more headroom and cargo space. It’s that recipe of sitting higher off the ground and standing taller that plays into the “look,” that combination of factors that makes CUVs more popular than other body styles.

It sounds like a simple formula. To make a CUV, start with a front-drive passenger-car platform, give it a 2-box top hat with a liftgate, raise it an additional 6 ins. (152 mm) off the ground and put in taller seats.

For extra effect you might want to offer all-wheel drive, use some styling cues to emphasize the wheel wells and slant the C-pillar forward.

That sounds easy, but it’s amazing to see how many automakers are lagging in the fastest-growing segment in the global automotive industry.