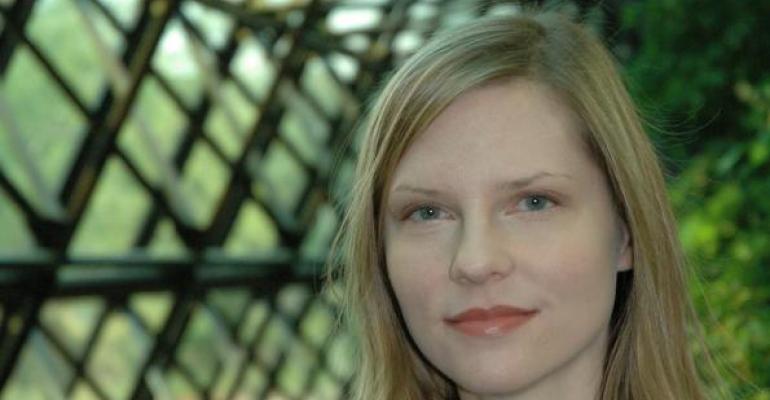 News that Honda has killed its second-generation Insight begs the question why it is so darn tough for an automaker known for its green-ness to sell a hybrid.

The Insight, famously, was the first gas-electric hybrid sold in the U.S., arriving in December 1999, seven months ahead of Toyota’s first-generation Prius.

That wasn’t stinging enough to motivate Americans to abandon the giant SUVs they were so in love with in the late 1990s.

The extra-high mileage largely was due to the tiny proportions of the original Insight, which could accommodate just two passengers.

Cargo-carrying ability also was woefully lacking, and in its first year only a manual transmission was offered, because Americans love to row their own gears – not.

By 2004, the first full year on the market for the game-changing, second-generation Prius, deliveries of the Toyota hybrid hit 53,991.

The next year Prius sales doubled. You know the rest.

Honda waited too long to answer back to the bigger, but still-awfully-darn-fuel-efficient Prius. The automaker let the Insight languish on the market in the mid-2000s, and sales fell below 1,000 units per year.

Honda finally pulled the plug on the car in 2006, announcing a second-generation model would arrive…in 2009.

Yes, it was a ridiculously long wait, and Honda missed a golden opportunity to market the hybrid to Americans in the summer of 2008, when an historic gas-price spike saw regular unleaded soar to $4 per gallon.

It didn’t help matters that when the Insight arrived in spring 2009 so did the third-generation Prius. Many news stories and auto reviews compared the cars, and the Insight, rightfully, came out looking the worse of the two.

While Honda had corrected a lot of the wrongs of the first-gen Insight, mainly by growing it into a 5-seater with generous cargo room, the car still was smaller than the Prius and it still used Honda’s less-competitive mild-hybrid Integrated Motor Assist system.

Honda claimed the Insight could run on electric-power-only in certain circumstances but few reviewers, including yours truly, ever witnessed that.

So, to summarize, the Insight was too small when it needed to be big, too fuel-efficient when it wasn’t necessary, not around when Americans gave a damn about fuel economy and not fuel-efficient enough when they sort of did.

But one thing I’ve learned covering Honda is that it is a tenacious company. I fully expect a new dedicated hybrid from them, this time with the automaker’s new full-hybrid system found in the ’14 Accord Hybrid.

Will it still be called Insight? I don’t have any, er, insight on that but I vote no. It represents too many failed attempts.