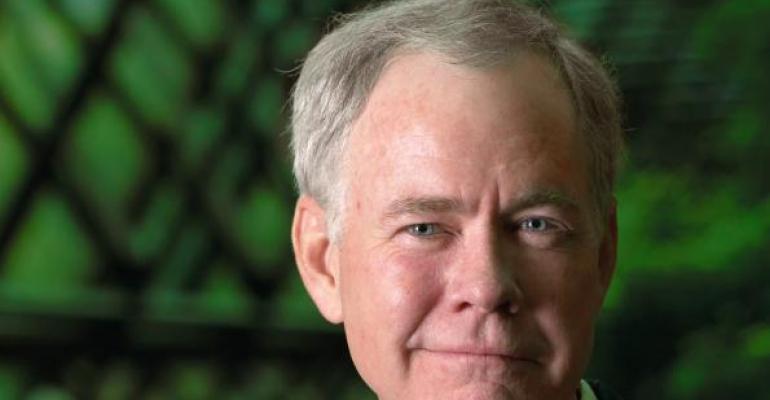 New-car sales in the U.S.  are strong and could hit 17.3 million vehicles this year. That’s close to an all-time record. Everyone in the business is smiling and patting themselves on the back for the auto industry’s fantastic turnaround since the Great Recession. But a deeper dive into the numbers shows more and more Americans are being priced out of the new-car market.

Every year, the U.S. population increases by roughly 2.2 million people. Each decade it increases by about the equivalent of the entire population of Australia. And that suggests car sales should go up in proportion to the increase in the population. But it’s not happening.

To get a historical perspective on this, I dug up sales data for the last seven decades, comparing new light-vehicle sales to the population of the U.S. And then I calculated what percentage of the population bought cars in those years. I used WardsAuto’s excellent database for the vehicle sales, and the U.S. Census Bureau for the population data.

If sales in the American market hit 17.3 million new vehicles this year, that would represent only 5.3% of the population. Imagine for a moment that the market hit the same percentage rate that it did in 1978. If 6.9% of the population would buy a new car this year, sales would hit 22 million! Even if the rate returned to what it was as recently as 2001, sales would hit 19.5 million. These data show 2 million to 4.5 million households are priced out of the new-car market every year.

And the numbers probably are worse than this suggests. Today, fleet sales comprise more of new-vehicle deliveries than they did decades ago. So if we were to make a comparison purely on retail sales, I’d bet we’d see even fewer households involved in the new car market.

There are a number of reasons for this, but two stand out. First, middle-class incomes have been flat for more than a decade. Second, new-car prices are stretching beyond the reach of many households. The average new-car price is $33,500, while average household income is $53,000.

Yes, car buyers do not have to buy the “average” car. They can buy a cheaper one, and many do. But more and more American households are turning to the used-car market for their transportation, and this especially is true for used premium and luxury cars.

This trend suggests many of those households may be ripe for car-sharing programs and other mobility services. If those services turn out to be cheaper than buying the average used car, we’re going to see a massive upheaval in the automotive market.