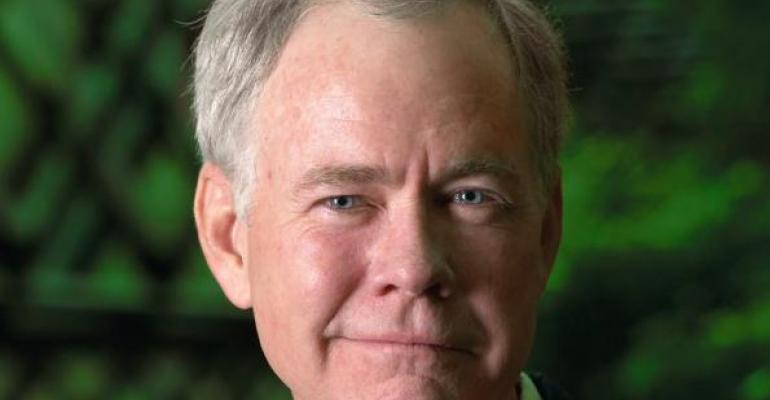 The Disconnect With Electric Cars

Sales of electric cars are low in numbers but growing by big percentages. Even so, automakers are losing money on every one they sell because they cost too much to make.

Now, a new batch of hydrogen fuel-cell vehicles are about to hit the market, and we can expect the same results. They’re even more expensive than EVs. How do we balance society’s need for cleaner air with business’s need to turn a profit? We better figure it out because what we’re doing is not sustainable.

The pro-EV crowd argues this is just the price of progress. Give it time, they say. Battery costs will come down and the public eventually will buy these cars in big numbers. In the meantime, Fiat-Chrysler CEO Sergio Marchionne sarcastically advises customers not to buy his EVs because he loses $14,000 on every one. I actually had one EV proponent tell me that if an automaker lost $1 billion on its electric cars “that’s not a very big number in the grand scheme of things.” I guess that’s easy to say when it’s not your money.

Unfortunately, it was the car-buying public that misled the EV champions. Based on public polling, EV proponents were convinced consumers would actively consider purchasing an electric car and were willing to pay more for one.

But I learned a long time ago you need to pay attention to what people do, not what they say. The public always tells pollsters what they think is the politically correct thing to say, and then go out and do whatever they think will give them the most pleasure. Just look at the unprecedented levels of horsepower and performance offered on today’s conventional cars. Guess what? The public is happily paying more for that.

Now we’re about to get fuel cells. Not because of public demand, but because the California Air Resources Board has jiggered the game in their favor. California virtually created the global EV market on its own, by mandating that automakers must generate zero emission credits if they want to sell conventional cars in the state. Since California accounts for 10% of the U.S. market and since 10 other states have adopted that mandate, and since the U.S. market is the most profitable in the world, most automakers have to fall in line.

Not unexpectedly, the ZEV program is horrifically complicated. You practically need a Ph.D. in government regulations to wade through the Byzantine maze of procedures, timetables, exclusions, additions, revisions, updates and definitions. Even CARB’s own staffers struggle to keep up with it all.

But you can’t blame CARB. It’s following the mandate set by the California legislature. And the legislature is just trying to make the air clean for its citizens. Who can argue with that?

No one will disagree with the goal but there is a big problem with the economics. An electric car like the Nissan Leaf generates three ZEV credits. A fuel-cell car can generate seven credits. As one industry insider told me, “This is our choice. We can lose $14,000 on every EV and get three credits, or we can lose $50,000 on every fuel-cell car and get seven credits.”

This has disaster written all over it. Automakers have spent billions of dollars, euros, and yen and won to produce EVs and FCVs, fervently hoping they’ll earn a return on that investment. So far they haven’t netted a nickel, and there’s nothing on the horizon to suggest they soon will.

How long will automaker boards of directors, who have a fiduciary responsibility to spend the shareholders’ money wisely, approve additional billions in spending knowing there will never be a return on that investment? The ones with deep pockets might, knowing they can financially cripple their competitors.

But that’s what this is devolving into: a complicated scheme that is forcing automakers to lose money on cars the public has largely ignored and is not making the air any cleaner. Does anyone actually believe this is going to work?