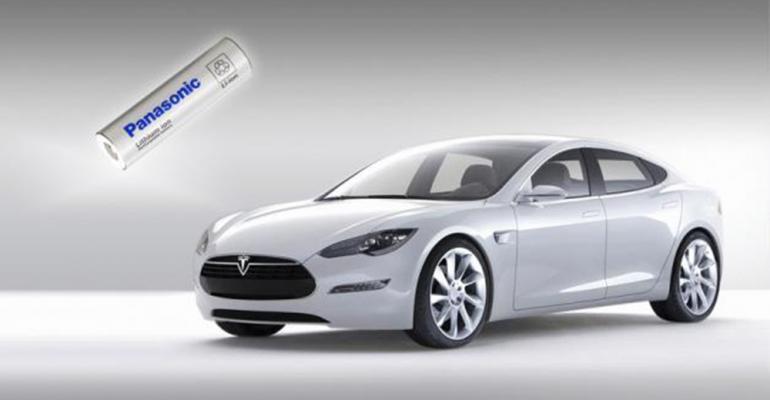 The escalating U.S.-China trade war notwithstanding, China’s share of global Li-ion battery production capacity exceeds 50%. It dwarfs that of the U.S. and its eight manufacturers, only one of which is completely independent.

“When we started NATTBatt nearly a decade ago,” Greenberger (below, left) says at the recent Battery Show held here, “we said that ‘He who makes the batteries will eventually make the cars.’ So this is…about national economic security.”

The backdrop for Greenberger’s comment is China’s emergence as an economic superpower and economic adversary. The escalating U.S.-China trade war notwithstanding, China’s share of global Li-ion battery production capacity exceeds 50%.

It dwarfs that of the U.S. and its eight manufacturers, only one of which, Indianapolis-based EnerDel, is completely independent with no foreign equity or technology involvement. EnerDel also is one of the smallest, with capacity estimated at 200 MWh.

The rest either are wholly or partly foreign-owned or rely on foreign technology, and speculation is that CATL, which in July announced plans to build a 14-GWh plant in Germany, also has its sights on the U.S. CATL is China’s largest Li-ion battery maker.

In addition to EnerDel:

·         Tesla, along with Panasonic, Japan’s leading battery supplier, reportedly has capacity to produce 20 GWh at its Sparks, NV, plant. Based on estimated 2018 sales of Tesla’s Model 3, Model S and Model X, it will produce about 12 GWh this year.

·         Nissan North America’s Smyrna, TN, battery plant, which produces batteries using Japanese technology, will become a subsidiary or business division of Shanghai-based Envision Energy. Envision is to acquire a 75% equity stake in the operation as well as Nissan’s battery operations in Japan and the U.K. Nissan has not disclosed the plant’s capacity, but output this year for Leaf electric vehicles, also produced in Smyrna, is estimated at 1 GWh.

·         XALT Energy, of which Freudenberg Sealing Technologies owns more than 30%, has capacity of 0.7 GWh. Freudenberg, based in Weinheim, Germany, plans to raise its equity stake and believes capacity can be substantially raised.

·         Hitachi Automotive Systems Americas, which assembles hybrid battery packs in Harrodsburg, KY, for Nissan vehicles produced mainly in Japan, is in the process of shifting the operation back to Asia. Hitachi Ltd. in Japan supplies the cells.

·         Hangzhou, China-based Wanxiang group acquired A123 Battery Systems in 2014 and is expanding 48V battery production in China. A123 still makes batteries for buses (around 300 MWh) at two plants in Michigan. 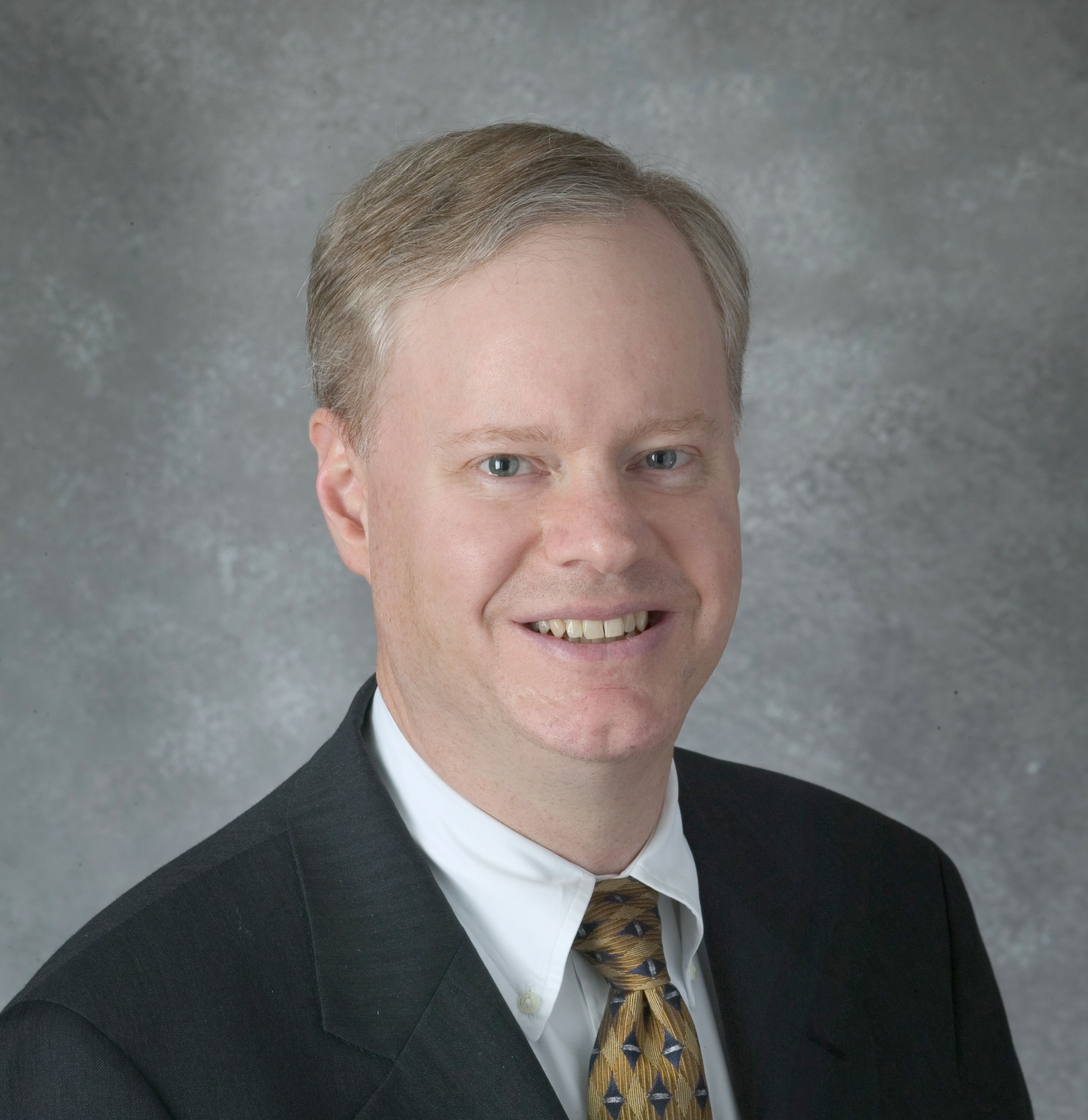 Greenberger, whose Chicago-based trade association aims to promote the advanced-battery industry in North America, tells Wards in an interview following his Battery Show presentation that “If we are interested in bringing battery manufacturing back to the United States, we are not going to outbid the Chinese.

“In fact, I don’t see any prospect that we are going to be willing to make the investment in lithium.”

China, according to Greenberger, has spent more than $50 billion in vehicle electrification over a 5-year period, compared with $2 billion by U.S. manufacturers included in the Obama Admin.’s economic stimulus package.

“My own view is that from a national perspective, we really should be looking at the next generation of battery technology...or non-battery technology...trying to make sufficient public investments to make sure that when those technologies are ready that it is North American companies that will dominate the market,” he says.

“They have simply out-invested us, and they have certain national needs which are driving electrification that are far more urgent than the need for electrification in North America. But at some point, we are going to have to start making public investment in whatever we think the next-generation battery is going to be if we are going to get back in the game.