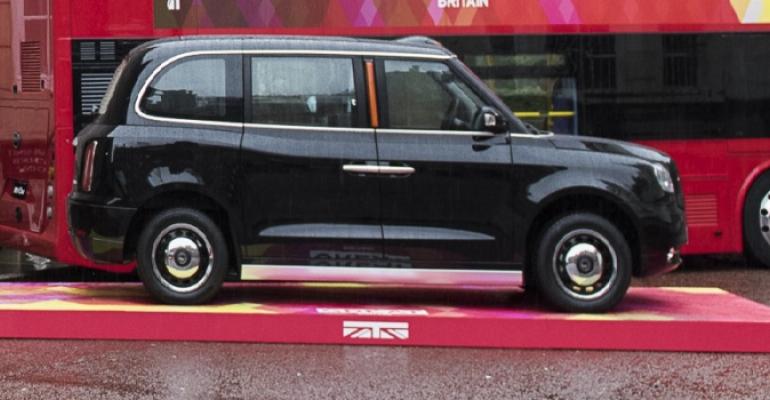 The senior unsecured bonds, issued through London Taxi, carry a fixed interest rate of 2.75% per annum.

Proceeds will finance the design, development and production of TX5 zero-emissions cabs with Zhejiang Geely investing £300 million ($438 million) in London Taxi’s new R&D facility in Ansty in the U.K.’s West Midlands. The new model will be launched in the U.K. at the end of 2017 and in international markets in 2018.

London Taxi also is working on several zero-emissions concepts, including light-commercial vehicles, as part of Zhejiang Geely’s plans to significantly raise production at London Taxi and position it as a leading manufacturer of green and environmentally friendly transportation.

“We are committed to producing zero-emissions-capable vehicles,” says Peter Johansen, CEO of LTC. “I believe the issuance of the Green Bond will further enhance our competitive edge in new-energy technologies. Our next generation of zero-emission vehicles, the TX5, will be sold across the world, creating an environmentally friendly transportation system.”