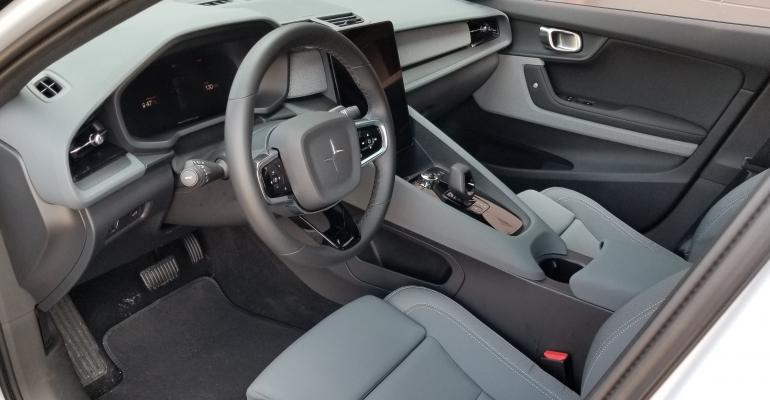 If you’re going to cut back on traditional controls and not have a gigantic touchscreen loaded with virtual buttons, you need world-class voice recognition. Polestar 2 has it, and earns a Wards 10 Best UX award.

The 2021 Wards 10 Best UX winners are being revealed in random, non-alphabetical order one per day until Nov. 3. This is the sixth winner profile. Winning design teams will receive their trophies Nov. 17 during Automotive TechWeek in Novi, MI., where winning vehicles will be on display.

Let’s face it, even our best friends sometimes give us too much information. The same is true of our vehicles. And it’s the last thing we want after spending all day looking at screens. 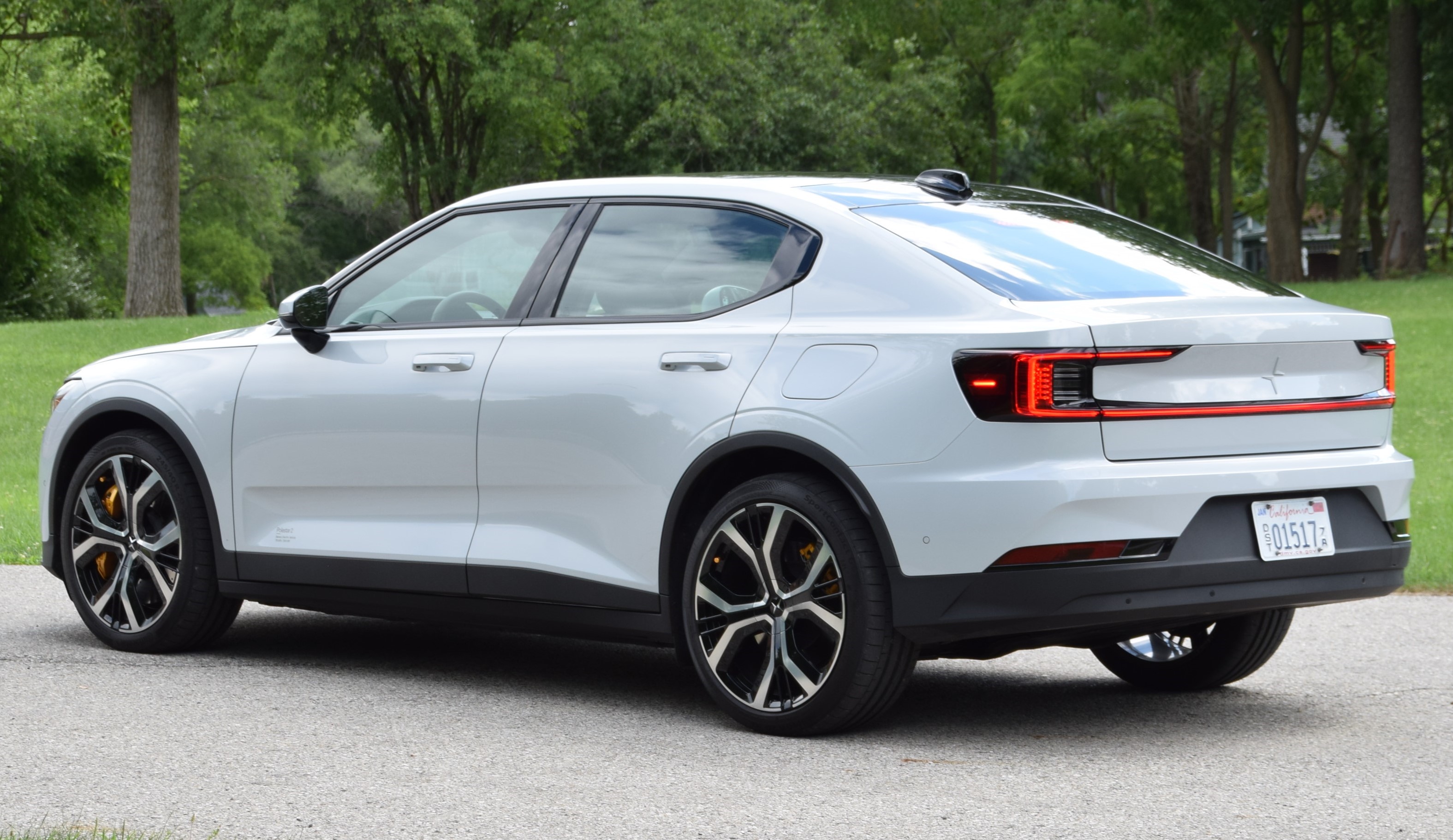 It does it with new industry-leading approaches to the vehicle user experience that embody three powerful  strategies in spectacular fashion:

Despite relentless enthusiasm for big display screens and the “more is better” philosophy, another school of thought is emerging that envisions vehicle interiors as serene Zen gardens with minimalist design and few distractions.

The “subservient interior” is a strategy that uses the power of sensors, artificial intelligence, voice commands and gesture controls to replace knobs and buttons. It also anticipates and automatically reacts to driver and occupant wants and needs. 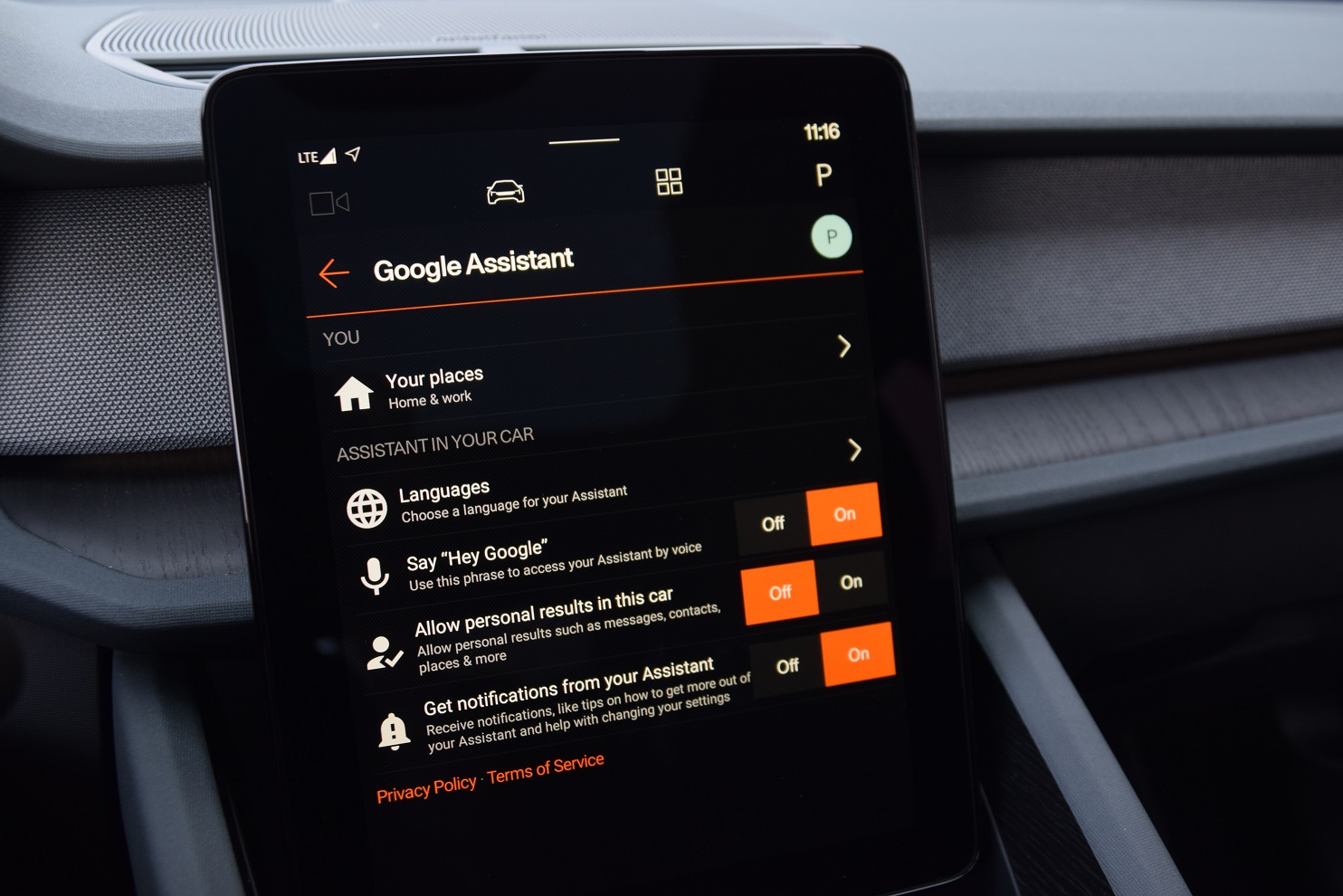 The Polestar 2 is on the cutting edge of all these trends, using clean Scandinavian interior design as the foundation, while the Android Automotive OS infotainment system makes the whole scheme work.

The virtual Google Assistant – integrated in the vehicle (pictured above) – enables control of functions using natural voice commands, including navigation through Google Maps, the climate system, radio, phone and more.

“I like the overall minimalist design with nice trim. I think it’s one of the best BEV interiors we’ve seen,” comments judge Dave Zoia. 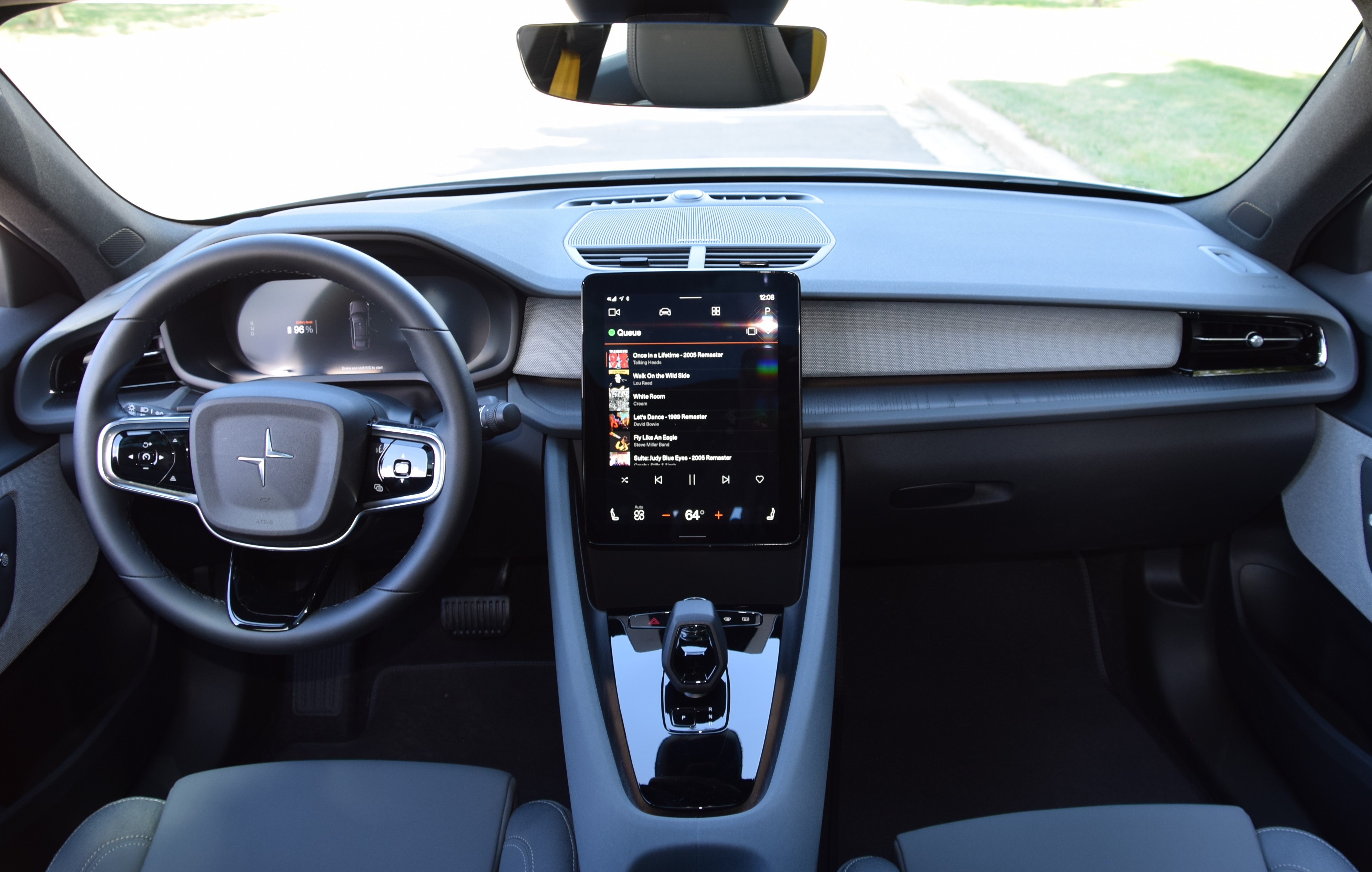 The car (pictured above) doesn’t waste any time shocking you with its simplicity: It doesn’t have a start/stop button. A sensor in the seat detects when the driver enters and leaves the vehicle and turns it on and off automatically. It’s a bit strange at first, but after that it’s: “Why hasn’t anybody done this sooner?”

While Polestar was the first to implement the Android Automotive infotainment system, other automakers now are following in its wake – with good reason. The natural voice recognition and system reaction times are lightning fast.

“This is one of the most intuitive, efficient human-machine interfaces I’ve ever encountered in a car,” says judge Jim Irwin. 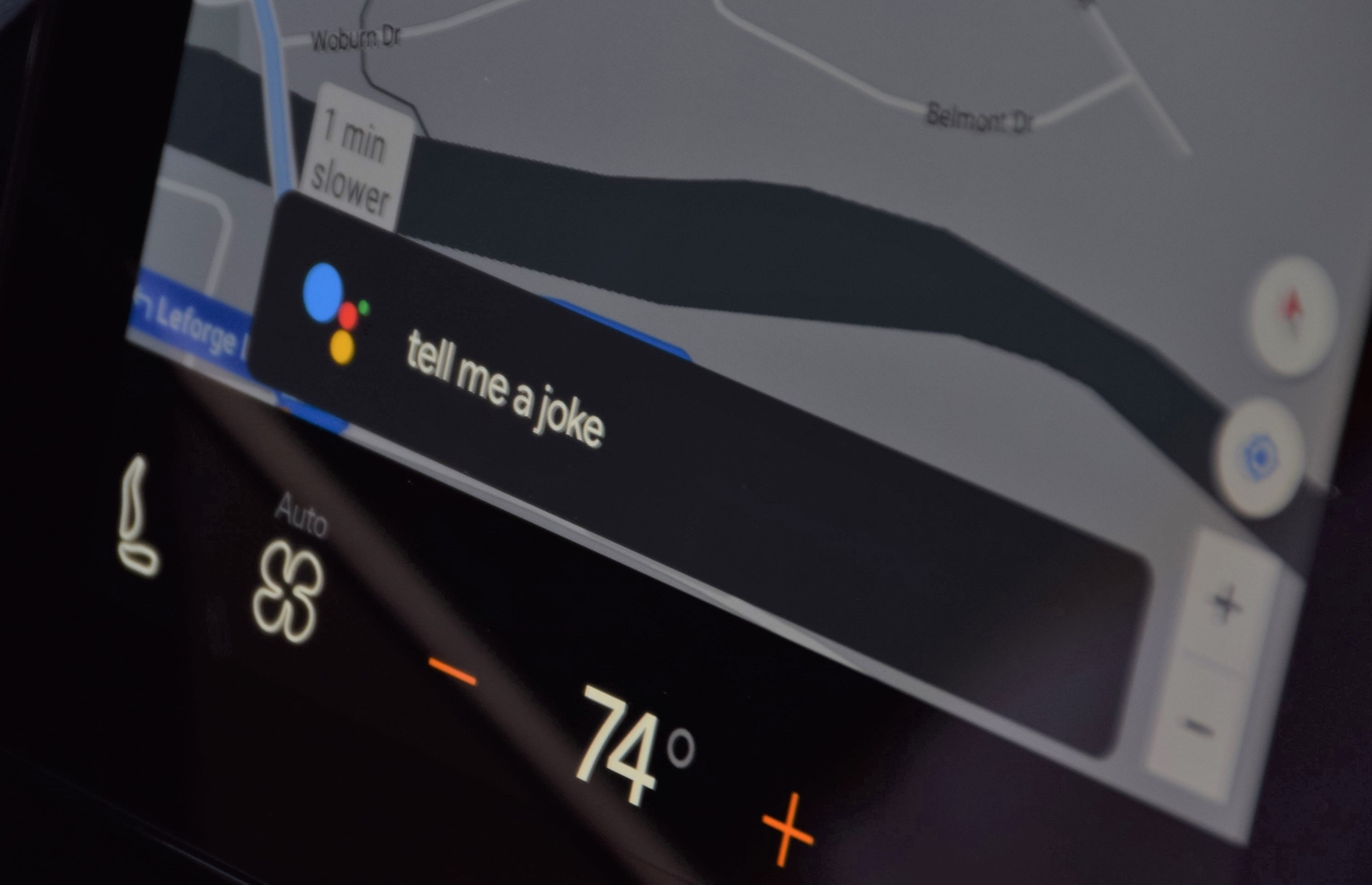 Google Assistant even has a sense of humor.

If you’re going to cut back on traditional controls and not have a gigantic touchscreen loaded with virtual buttons on the center stack, you need world-class voice recognition that not only works flawlessly but also makes people so comfortable using it they forget about using traditional controls. The Polestar 2 has it. Kudos.