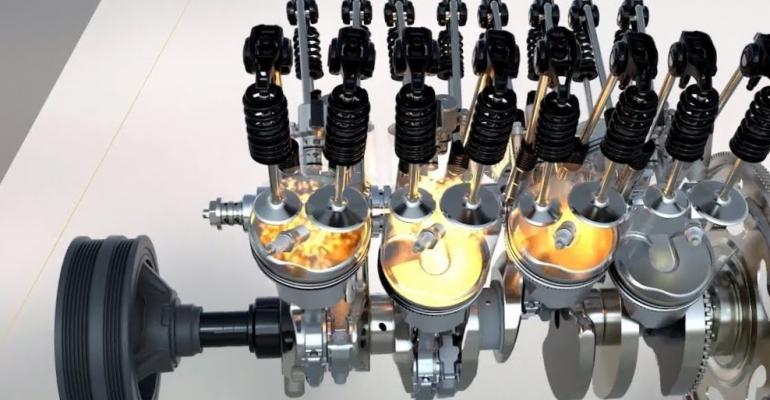 Honoring the finest powertrains was the goal of former Wards Technical Editor Bill Visnic, who recognized in the mid-1990s that certain new engines were so good, they were capable of sealing the deal once a potential customer took a test drive. (Scroll down for full list of 2019 10 Best Engines nominees.)

Some of these technologies have been around for generations, but have been adapted, updated and polished for modern application in engines to achieve a competitive edge.

Honoring the finest powertrains was the goal of former Wards Technical Editor Bill Visnic, who realized in the mid-1990s that certain new engines were so good, so powerful, so silky, that they were capable of sealing the deal once a potential customer took a test drive.

“Engines have evolved into more than just the symbolic heart of the auto industry,” Visnic wrote in the January 1995 issue of Wards AutoWorld magazine in honoring the first year’s winners.

“Engines certainly have always been important, but 30 years ago, what was under the hood usually concerned only hot-rodders and hard-core enthusiasts. Style was what moved iron – the mechanical bits laboring under those yards of luscious metal were considered little more than necessary evils,” he wrote at the time.

Visnic (see 2004 photo below) went on to recognize the double whammy of the 1970s, when emissions regulations and CAFE requirements drastically changed the engine’s role in the automotive equation.

“Building engines to satisfy ironically divergent conditions requires enormous technical commitment from the world’s automakers,” he wrote in the 1995 magazine. “Style still sells – but designing engines that are simultaneously clean, economical and powerful has become the industry’s perpetual challenge.”

Amid this parade of new ways to propel a passenger vehicle on highways and surface streets, Wards editors have held fast to the process of picking the 10 Best. 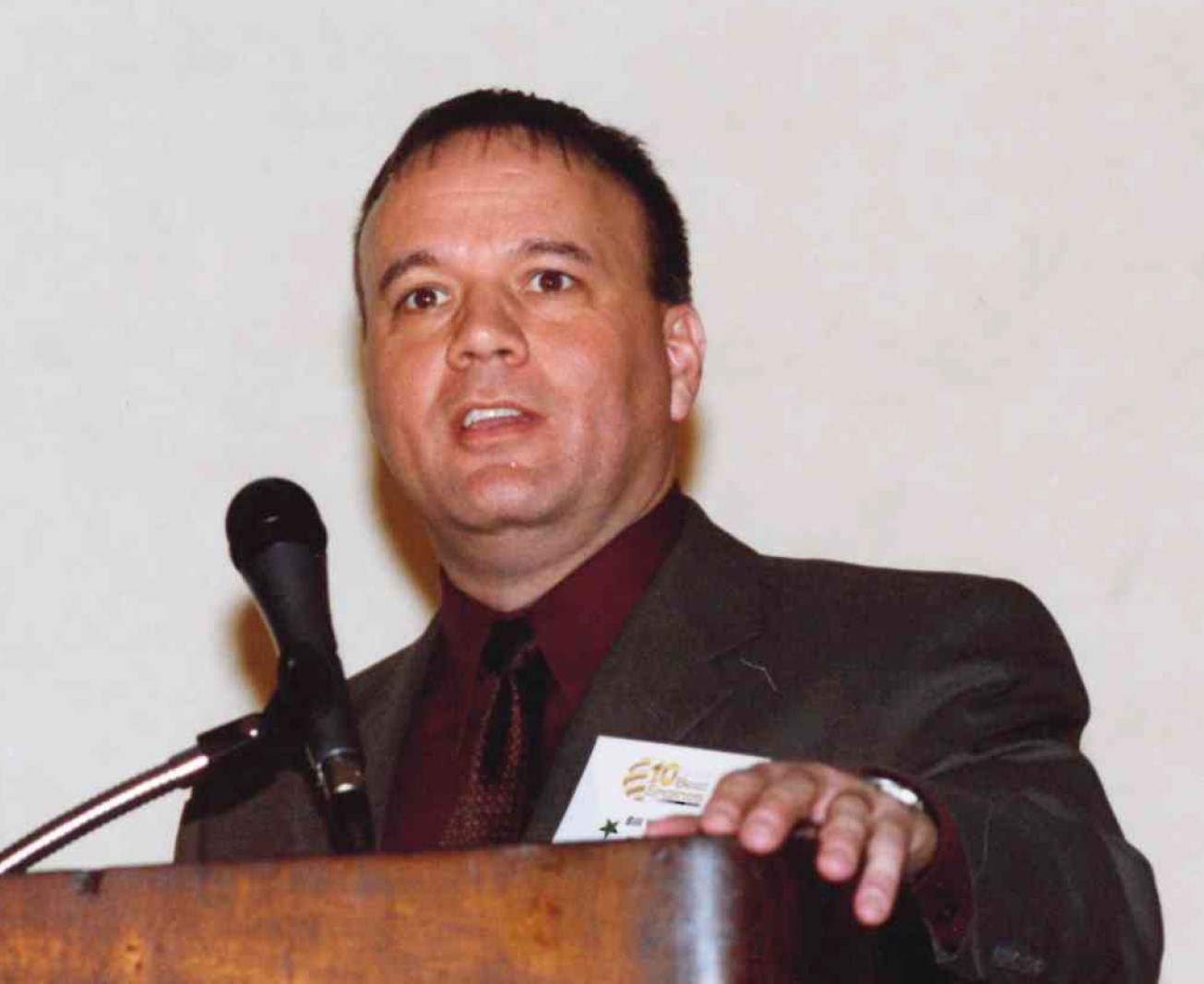 Each year’s pool of nominees consists of every all-new or significantly improved engine or electric propulsion system available in production vehicles in the U.S. The competition is limited to mainstream vehicles by virtue of a price cap that started at $50,000 MSRP in 1995 and now stands at $64,000. A powertrain that wins one year automatically is eligible the next.

The Wards editorial team selects the winners after driving the vehicles during their routine commutes in metro Detroit in October and November – or on test tracks when possible. There were 29 engines in the first 10 Best competition and as many as 40 in later years. For the 2019 competition, there were 34 engines and propulsion systems.

The scores are a starting point as we debate the merits of each engine and strive to achieve a list that is diverse. We don’t want only sports cars, luxury coupes or fire-breathing V-8s. We like to have something for everyone – and every budget – on each list of winners.