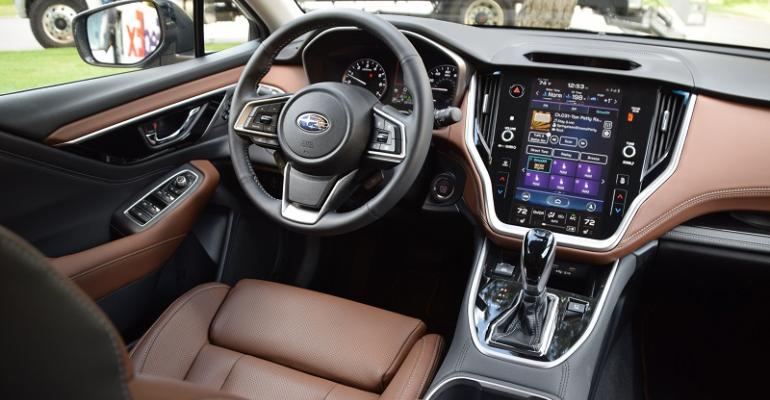 Subaru Outback’s UX Is Out of Sight

Plenty of delights come with this Wards 10 Best UX winner, but EyeSight Driver Assist Technology stands out on the safety front.

Subaru’s sales growth spurt has lasted a decade now, and it didn’t happen by chance.

It occurred largely because the Japanese brand has cultivated a loyal customer base and heeded what surveyed car buyers say they want. Two of those desires: a rich user experience and help-me-out advanced safety features.

Those two wants aren’t mutually exclusive, and Subaru has excelled at offering both, as evidenced by the ’20 Outback CUV, a winner in the 2019 Wards 10 Best UX competition.

(Subaru says EyeSight (pictured below) acts as a second pair of eyes, which is kind of true. But, of course, drivers should depend most of all on their own peepers.) 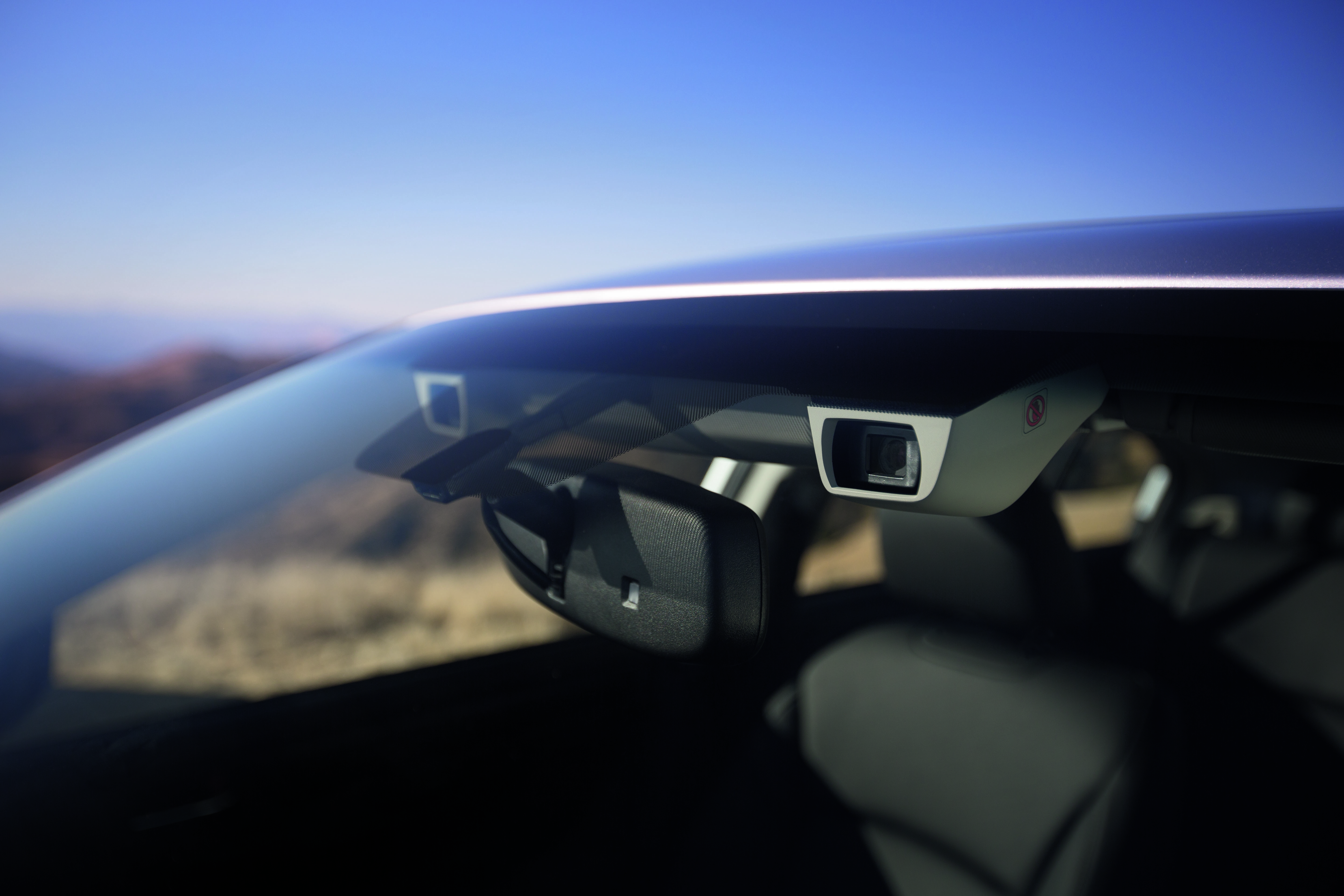 The Outback’s infotainment includes an all-new version of the Starlink multimedia system with an 11.6-in. (29-cm) high-resolution tablet-like touchscreen integrated in the center stack.

The Outback comes with an impressive list of connectivity items, including Wi-Fi. You can also use smartphone apps through Starlink. Phone syncing is a cinch. The voice-activation system responds well to various commands. It’s a hands-free system that causes no handwringing over misunderstood spoken directions.

Subaru’s cockpit controls once were all over the place. Now they are consolidated. The infotainment screen is bigger than its predecessor. The larger screen and its work horse functionality provide a “wow” factor, says Wards editor James Amend.

The Outback offers plenty at a decent price point: about $40,000 for the upmarket Touring XT model we tested. “It will hit the sweet spot for a lot of folks,” Amend says. 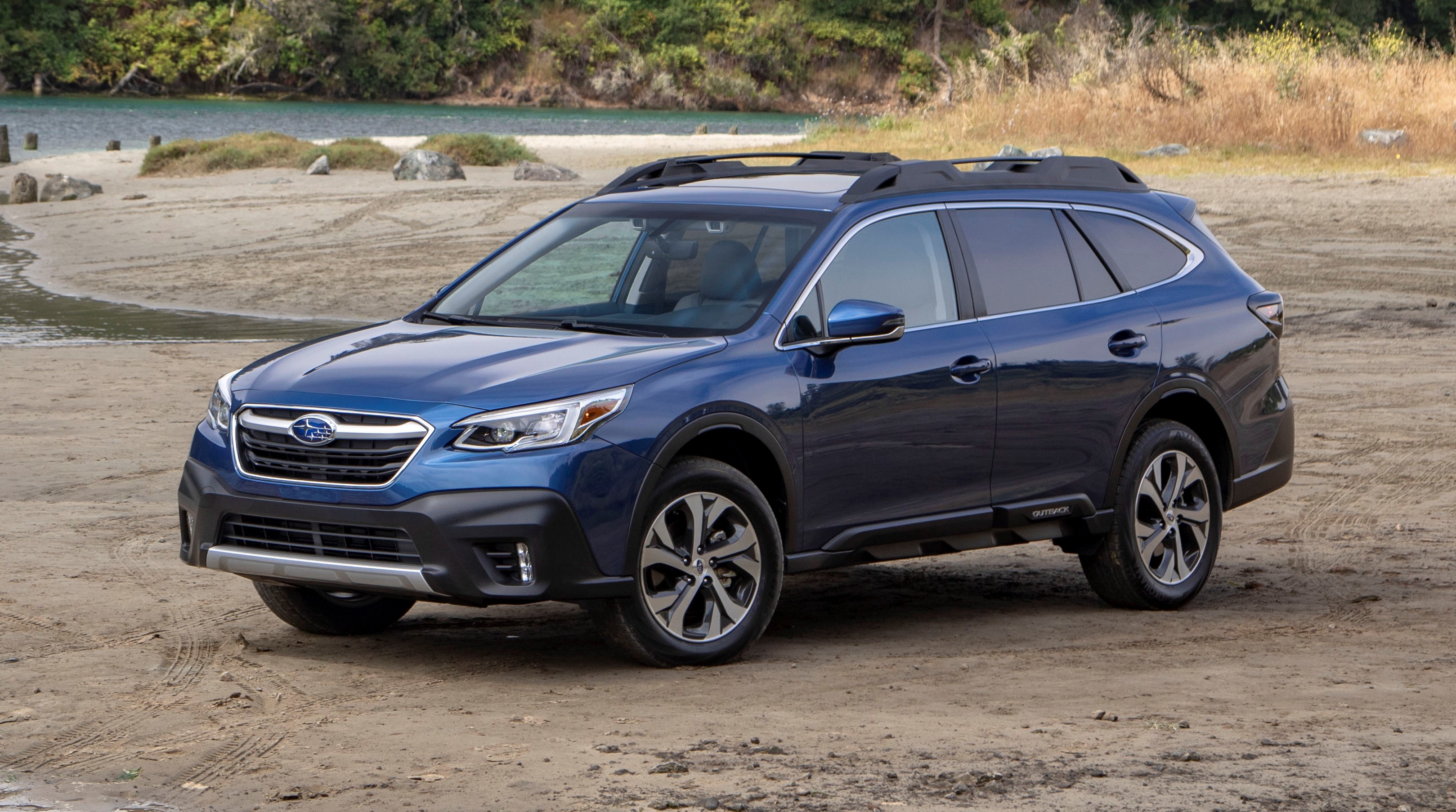