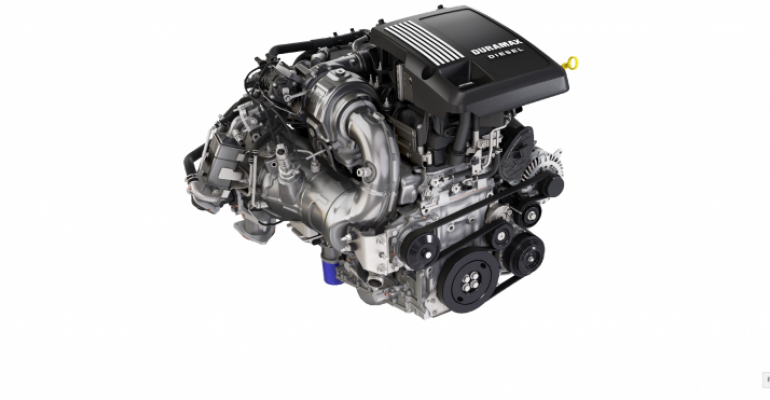 The 2020 Wards 10 Best Engines & Propulsion Systems are being revealed, in random, non-alphabetical order, one a day until Dec. 20. This is the seventh winner profile.

As tested in the ’20 GMC Sierra 1500 Crew Cab SLT, the all-new Duramax wins points for its fuel economy and a smoothness debunking diesels’ growly image.

“This engine is a match for every driving situation, whether puttering along in stop-and-go, humming along silently at speed, or responding instantly with a burst when you need it to pop into a hole in traffic,” Editor Bob Gritzinger observes on his scoresheet.

The Duramax in the Sierra (with identical fitment in the Chevy Silverado) is rated at 277 hp, outdistancing the 3.0L powerplants in the Ram EcoDiesel and Ford F-150 Power Stroke diesel, the latter a defending 10 Best honoree. GM says this is achieved in part through common-rail direct fuel injection of 36,250 psi (2,500 bar), with an engine-driven twin-piston pump sending fuel to solenoid-activated injectors with nine-hole nozzles that stablilize combustion, resulting in smoothness and refinement.

The Flint, MI-built Duramax diesel generates 460 lb.-ft. (624 Nm) of torque at 1,500 rpm, the same amount of twist produced by another GM engine with more than twice the displacement: the identically priced 6.2L gasoline V-8 that was a 2019 10 Best winner in the Chevrolet Silverado. 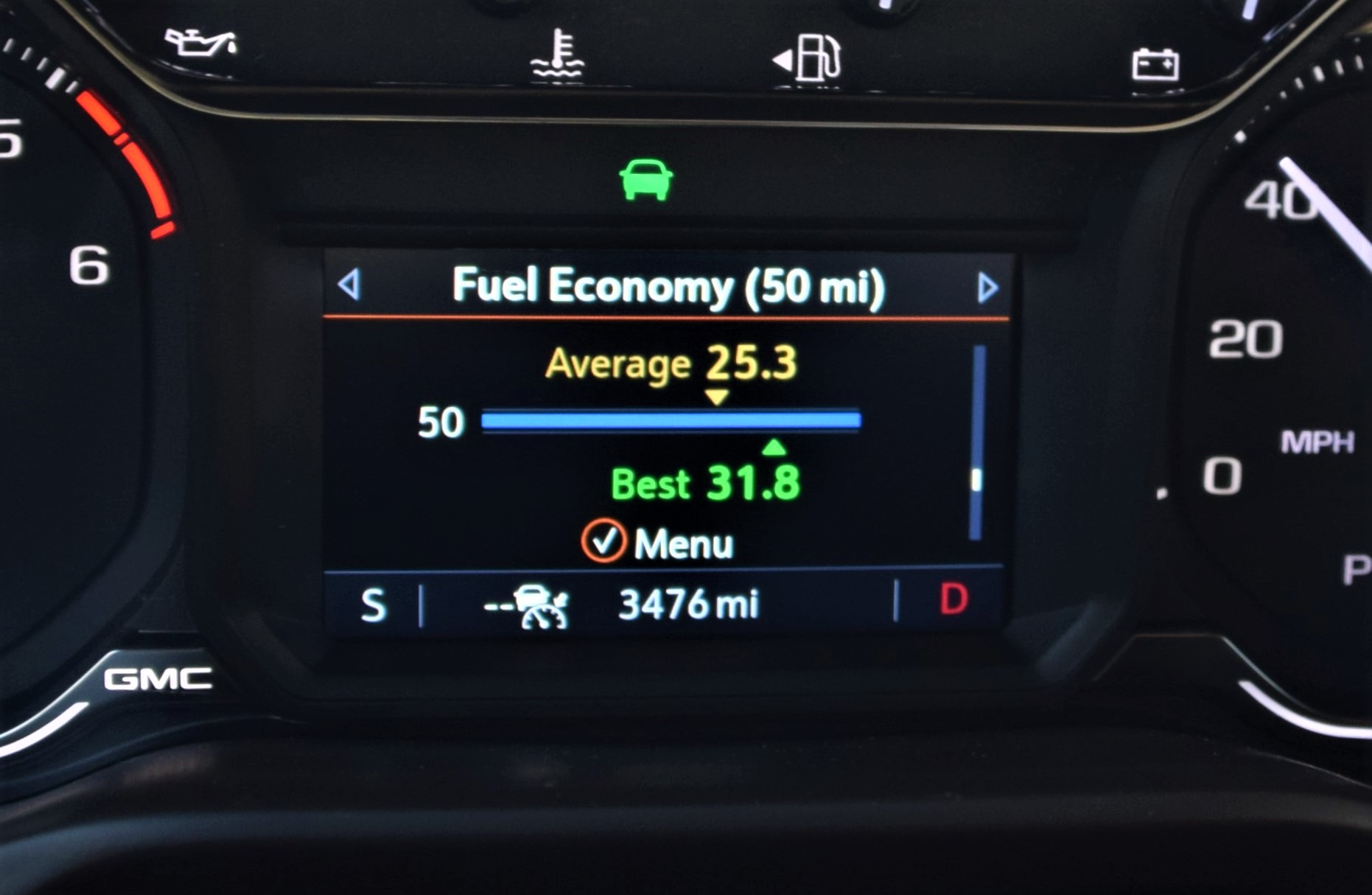 The inline-6 architecture, combined with turbocharging in a GM fullsize pickup for the first time, operates only two camshafts and their associated valvetrain components, balancing primary and secondary forces without the need for balancing shafts.

“The GM 3.0L is a great daily driver – quiet and calm, a far cry from the heavy-duty diesels that shake your molars loose,” Editor Tom Murphy says.

Both FCA and Ford beat GM to market with their light-duty diesel engines, but in the view of Wards judges, the wait for the Duramax was worth it.

“Hard to find fault with such a smooth-running machine,” editor Gritzinger says. “This, more than any other engine option, seems perfectly suited to a fullsize truck.” 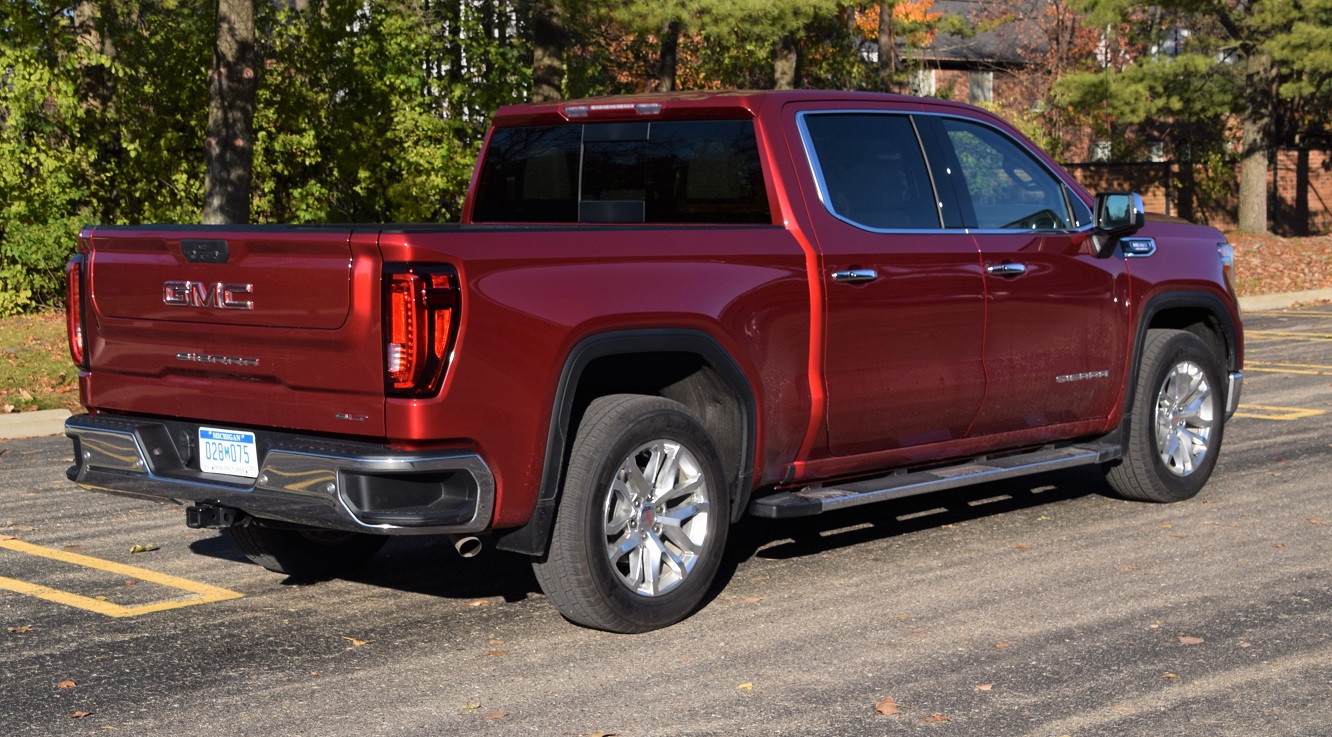