First EV from Project Trinity to be revealed by end of 2021.
Vehicles

Project Trinity is meant to act as a figurehead for the company’s EV development, introducing a new platform, advanced autonomous driving and neural network functions and fully networked production processes.

Volkswagen CEO Ralf Brandstätter reveals the first details of a new in-house program that he says aims to place the German automaker at the forefront of global electric vehicle development.

In an English language posting to his LinkedIn account on Wednesday, Brandstätter (below, left) refers to what he calls the “next step” in Volkswagen’s EV development: Project Trinity.

The posting was accompanied by a graphic revealing a low-profile, sedan-style vehicle draped with a veil.

Described by the Volkswagen CEO as a “highly efficient flat seat concept with an iconic design,” Project Trinity is meant to act as a figurehead for the company’s EV development, introducing a new platform, advanced autonomous driving and neural network functions and fully networked production processes.

Similar in aims to the Artemis project being developed by its sister company Audi, the new Volkswagen concept is based on three primary fields of research.

“Trinity, trinitas in Latin – the triad. This car stands for three things,” Brandstätter states in the LinkedIn posting.

“A new architecture: As a global toolkit champion, we are taking the lead for a state-of-the-art flat-panel electrical platform, helping to shape the new group backbone. We set standards for range, charging speed and above all, digitalization.

The reference to the “new group backbone” is thought to be in recognition of Volkswagen’s contribution to the upcoming PPE (Premium Platform Electric) architecture, whose primary development is being overseen by Audi and VW-controlled sports car maker Porsche. 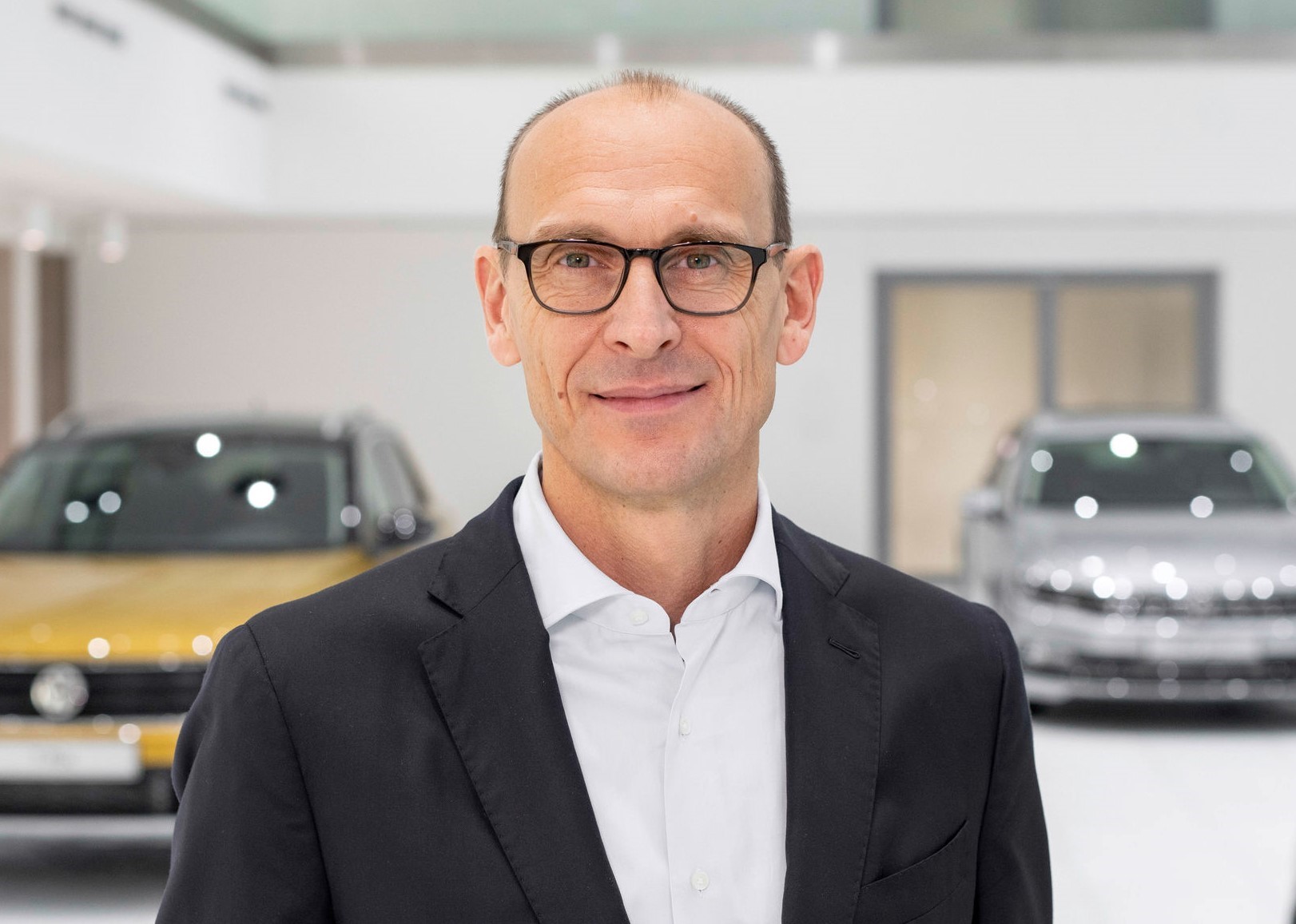 He also confirms the new concept will act as a showcase for a newly developed neural network for the Volkswagen Group.

The EV, which is expected to be revealed by the end of 2021, is also claimed to introduce new production processes.

“Wolfsburg is becoming a flagship for innovative, fully networked production processes,” Brandstätter says in reference to the location of Volkswagen’s German headquarters. “We will demonstrate that you can build innovative electric cars in a highly efficient and economical way.”