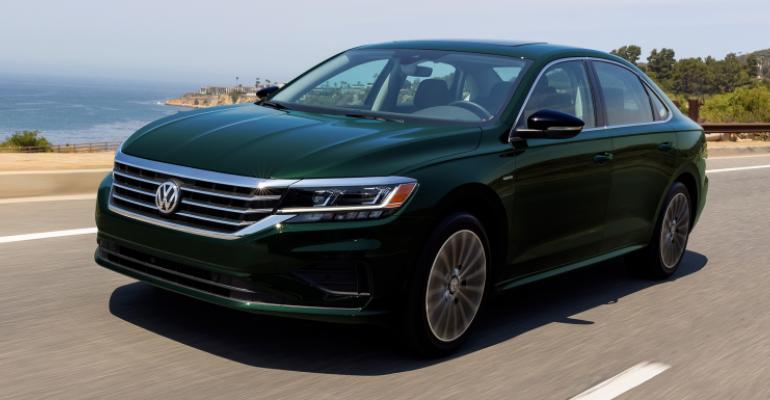 The automaker plans a Limited Edition run of 1,973 units to recognize the year the first Passat was launched in Germany as it prepares to transform the Chattanooga plant for electric-vehicle production.

After 10 years in the U.S. market, Volkswagen will end production of the Passat midsize sedan at its Chattanooga, TN, assembly plant as part of the factory’s transformation into the hub of the automaker’s North American electric-vehicle output.

Passat assemblies will end with the 2022 model year, VW says in a statement.

To pay homage to the City of Chattanooga, recognize employees’ contributions and celebrate Passat’s role in Volkswagen’s resurgence in the U.S., the automaker plans to produce a short-run Limited Edition run of 1,973 units to recognize the year the first Passat was launched in Germany.

“We’ve sold some version of the Passat for nearly 50 years, and the Passat launched our relationship with Chattanooga, which supports thousands of jobs,” Scott Keogh, president and CEO-Volkswagen Group of America, says in the statement.

“With the Atlas and Atlas Cross Sport in high demand, and the North American production launch of the all-electric ID.4 SUV next year, our future in Chattanooga looks brighter than ever.”

The Passat Limited Edition will be available in four unique color combinations, with the number of each paying homage to an aspect of the vehicle’s past: 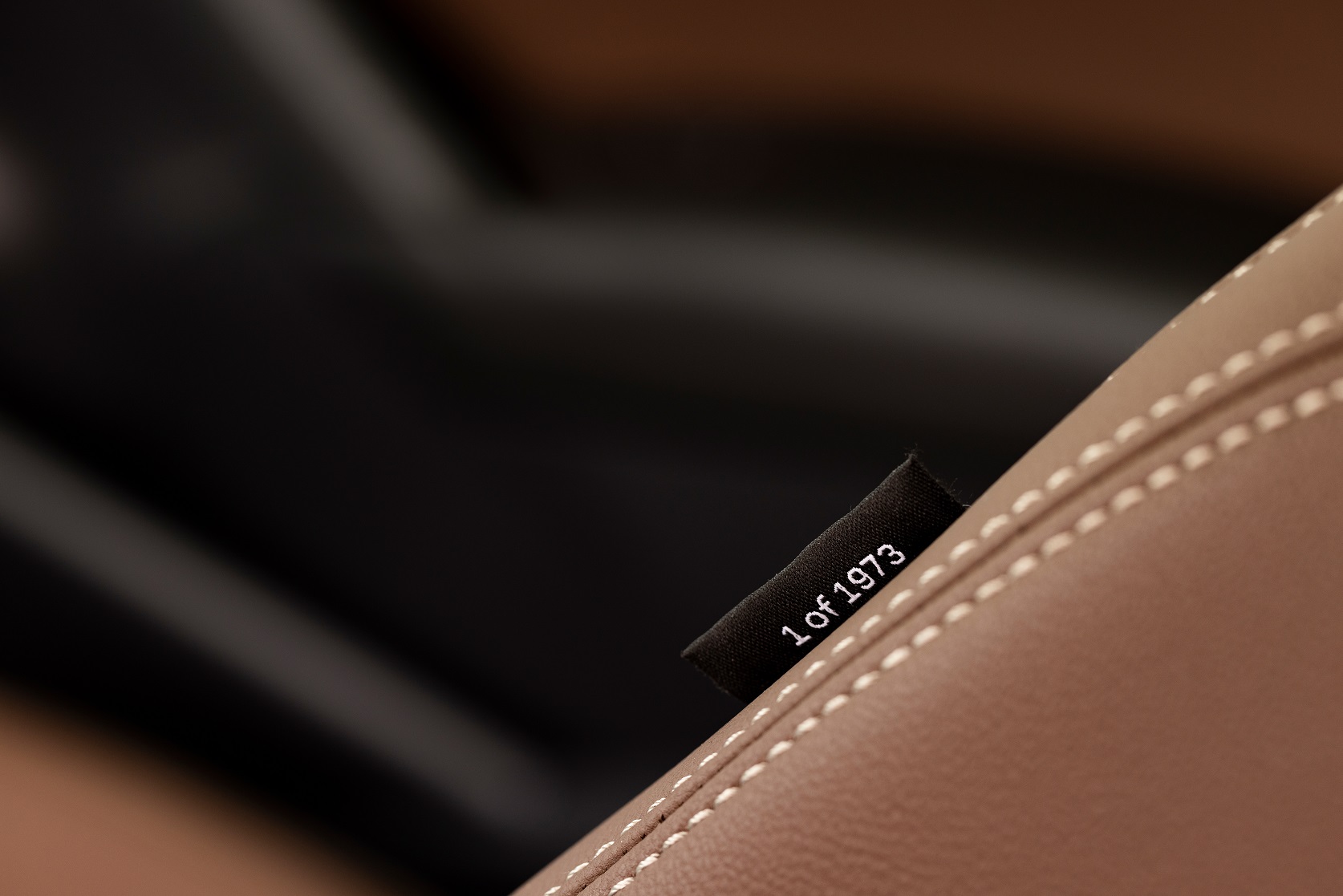 Inside, Limited Edition models will bear seat tags featuring “1 of 1973” on one side and “Chattanooga 2011” on the other (pictured above).

Pricing for the ’22 Passat Limited Edition starts at $30,295 with a destination cost of $995. The Aurora Red Metallic color option is an additional $395.

Volkswagen’s first versions of the Passat family of sedans and wagons for U.S. customers were launched in 1974 under the Dasher name. More than 222,000 were sold before the car was replaced by the second-generation Passat, this time marketed as the Quantum. The Passat name appeared for the first time in the U.S. market in 1990.

The first six generations of Passat were exported from Europe before VW started assembling the sedan in 2011 at Chattanooga. The ’12 Passat was specifically designed for North America, but it has been exported around the world – including South Korea and Middle Eastern markets – ever since.