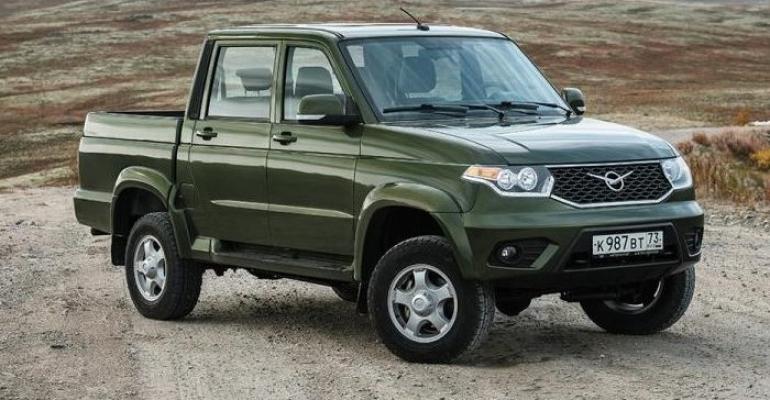 UAZ AWD Pickup will be marketed in U.S. as Bremach Brio.
Vehicles

Both the Pickup and Patriot SUV, with a starting price of about $27,000, are equipped with a 2.7L 4-cyl. and a 6-speed automatic transmission designed with General Motors. The Russian government has promised special export subsidies.

Russian automaker UAZ continues preparations for the sales launch of its Patriot SUV and Pickup in the U.S. market late this year.

Prices for the 5-passenger models, which are currently being tested in California, will start from about RR2 million ($27,000).

The vehicles will be marketed under the Bremach brand and will be distributed in the U.S. by Italian-American firm Bremach, which specializes in the production of all-wheel-drive specialty vehicles. The Patriot has been upgraded to the standards required for use on American public roads.

Major rivals in the U.S. are expected to be the Honda Ridgeline, Nissan Frontier/Navara and Ford F-150, all priced higher than the UAZ vehicles. The Patriot will be promoted as a premium all-wheel-drive SUV.

Despite the Pickup and Patriot’s relatively low engine power, UAZ’s hopes for the vehicles’ success in the U.S. based in part on traditionally high demand for its Ural motorcycles in North America. The company also hopes the low prices will attract farmers.

Sales projections are not disclosed.

Most Russian auto-industry analysts consider UAZ’s prospects in the U.S. to be cloudy, believing, however, that much will depend on the company’s ability to offer good after-sales service.

Expansion into the U.S. market will significantly benefit UAZ, as the Russian government has promised to provide special export subsidies. The company also will be able to seek government compensation for R&D expenses. 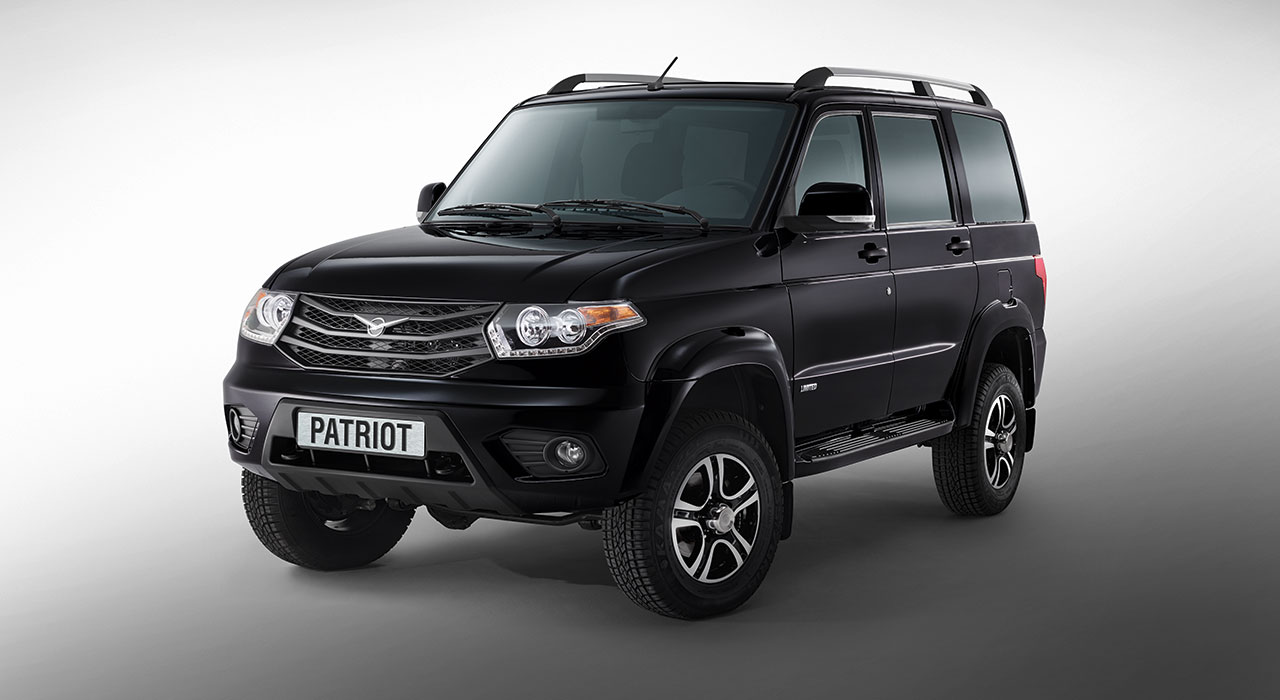