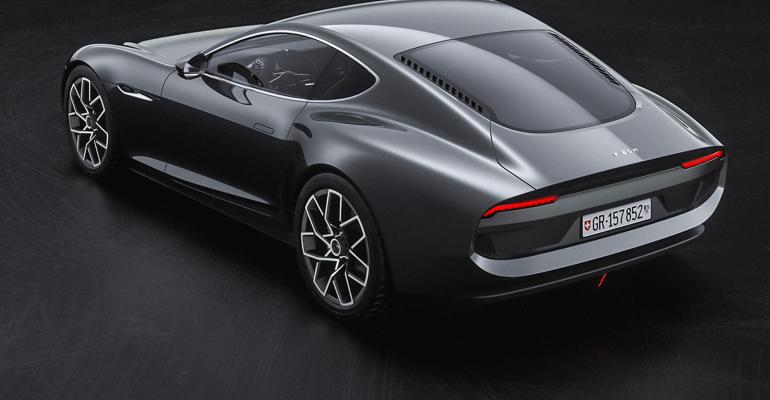 Piëch Auto on Track to Deliver Mark Zero EV in 2022

While the coronavirus has hammered the auto industry, startup Piëch Automotive is well on its way to bring its luxury sports cars to market. The Mark Zero goes on sale at the end of 2022.

The coronavirus has brought much of the auto industry to its knees. Vehicle production in North America is down 31%, and, subsequently, sales are down 23%, according to Wards Intelligence.

The pandemic was thought to have cast a dark shadow over everything Swiss-based startup Piëch Automotive had accomplished in its short four-year existence, too. Not so, says company founder Toni Piëch, a great-grandson of Ferdinand Porsche.

He says the fledgling automaker is thriving: “We are still on track to deliver the Mark Zero in 2022, followed by two other electric sports vehicles closely after.” Plus, the company has put together a team of auto industry heavyweights to take the company to the next level. 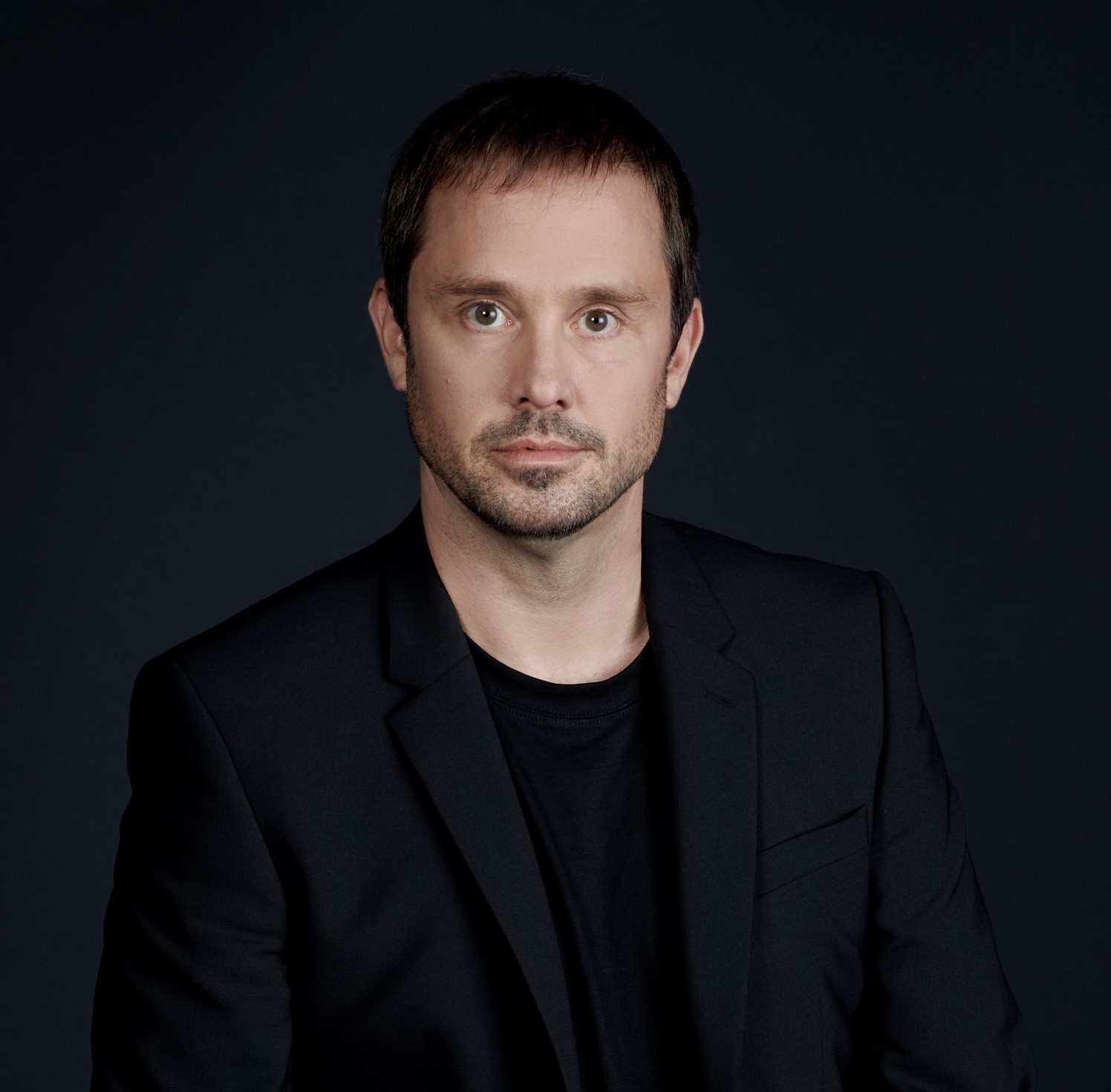 The slick all-electric GT was touted as a combination of innovative technologies and timeless sports car design.

It features a modular chassis that, according to company chief technology officer Klaus Schmidt, can accommodate “multiple body variants and powertrains as well as being capable of swapping hardware and accepting software updates that will stave off obsolescence.” Schmidt developed sports cars for BMW’s heralded Motorsport (M) division for 30 years.

The two-seater electric sports car (pictured below) also will showcase Piëch Automotive’s battery and charging technology when it goes on sale at the end of 2022.

It can achieve 80% battery capacity after being charged for just 4 minutes 40 seconds, delivering a range of 249 miles (400 km). The vehicle’s maximum range is expected to be 311 miles (500 km) based on the WLTP test.

The company’s “asset-light” business model is an eye-opener as well. Challenging what it means to be an automaker, Piëch and Rajcic took a page out of Apple’s playbook.

They planned to build the Mark Zero using contract manufacturers such as Magna Steyr to do most of the heavy lifting – technology development, supply chain management, assembly, etc. – as Apple uses Foxconn to build the iPhone and other products.

Piëch Automotive will handle design, quality control, sales and marketing in-house. “Everything customer-facing,” says Piëch. As such, the company won’t bear the expenses (personnel, stock, manufacturing facilities, etc.) that often are crippling to a typical startup.

“It makes us more nimble,” says Piëch. “We haven’t built the company to exist against a pandemic, but this type of business model seems to be working a lot better during one.” 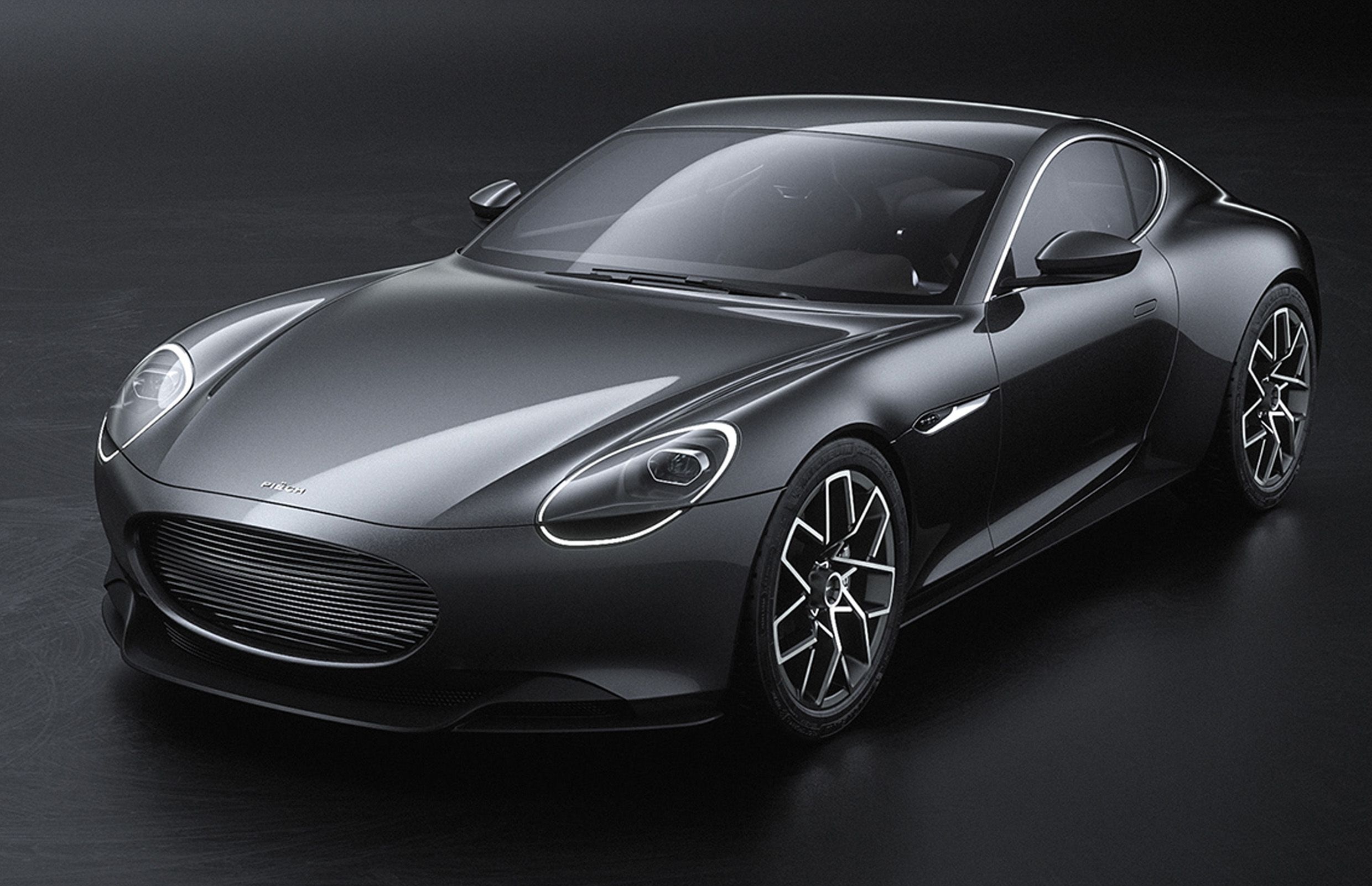 New personnel moves include hiring former Porsche and Volkswagen Group CEO Matthias Müller as chairman of the board.

Andreas Henke, who has held various management positions in strategy, marketing and sales at Porsche, comes on as co-CEO and chief marketing officer. He was hired to sharpen the company’s vision, brand and profile.

Finally, former Tesla superstar Jochen Rudat, commonly referred to as Elon Musk’s righthand man in Europe, was hired as the company’s head of sales. Rudat built Tesla’s dealership network in Europe from the ground up and scaled the business for 10 years.

According to Henke, Piëch plans to immediately launch its digital strategy, establishing the company as a global player. However, it will only establish “Brand Houses” in approximately 10 core markets including Los Angeles and Zurich.

“The idea is to open them in familiar surroundings, close to the affluent customers the company hopes to attract,” adds Henke (pictured below, left).

Like traditional dealership experience, “customers will be able to see, touch and feel” the vehicles in Piëch’s brand houses, says Rudat. “But it will also be an experience.” 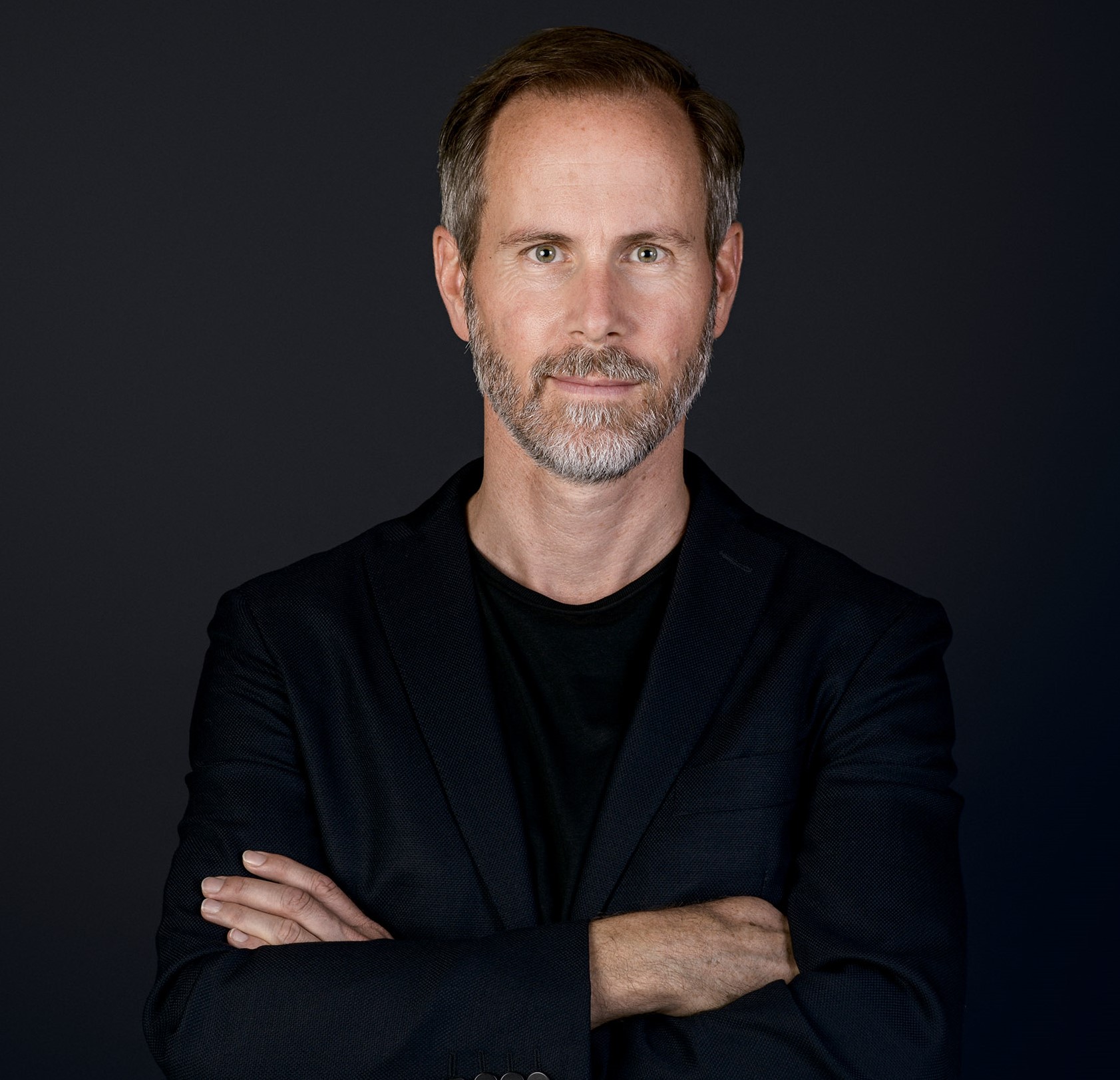 Though Rudat won’t go into many details, he says imagine a place that also has an art gallery attached to it, for example: “They are places that customers would feel comfortable in, drawn to, want to spend time.

“If you look at typical car dealerships, as you walk in no matter how much attention the OEMs paid to it, they usually end up being pretty cold – huge parking lots that have a roof. We are looking at a very exclusive experience. You will be able to speak to well-trained brand and product experts that are driven to transport or transmit some of the attitude of creating something that’s sustainable and exclusive.”

Piëch also intends to do permanent installations in upscale malls around the globe, including in the Mall of the Emirates in Dubai. “We would rent a space and do a permanent installation for people to drop by,” says Henke. “That way, we’d be next to other high-end luxury brands. We would create an atmosphere where you want to stop.”