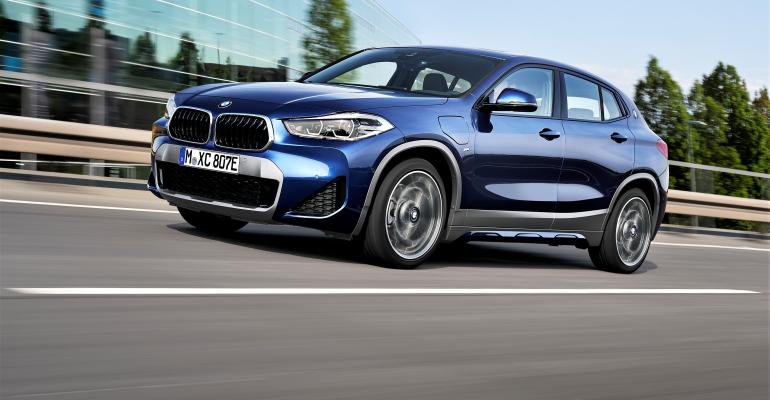 More Car Buyers Get the Blues in 2020, Paint Maker Says

Automotive designers often look three to four model years ahead when developing colors, and the market has played out as predicted: As early as 2016, BASF designers described blue as “a major color direction for the automotive industry that will gain market share in upcoming years.”

While automakers built fewer cars in the pandemic year of 2020, those that did roll off the assembly lines were more likely to bear chromatic colors such as blue, yellow, red and violent, automotive coatings manufacturer BASF says.

The BASF Color Report 2020 for Automotive OEM Coatings shows the achromatic colors – white, black, silver and gray – nevertheless coated the majority of new light vehicles. White remained the world’s most popular car color; “It has a classic, timeless beauty, and a connection to both the environment and high technology,” the company says in a news release.

BASF, which says it is the No.2 automotive paint manufacturer globally, says its report is based on its paints as applied to production vehicles from July 1, 2019, to June 30, 2020. Other suppliers are not included.

In North America blue gained more popularity as an automotive color, edging out red, while beige and brown dropped off the list. That left green as the only other chromatic color in significant numbers in the region.

Automotive designers often look three to four model years ahead when developing colors, and the market has played out as predicted: As early as 2016, BASF designers described blue as “a major color direction for the automotive industry that will gain market share in upcoming years.”

Says Paul Czornij, head of design-The Americas for BASF: “There’s a lot to get excited about with the bright colors we’re seeing. Just as we predicted three or four years ago, blue is having a moment in the sun, and we’re using some beautiful effects and pigments that advance the possibilities of hue and texture in this important design space.”

Blue also was the most popular chromatic color in Europe, the Middle East and Africa (EMEA), covering 11% of new vehicles in the region. Diversity increased as violet made gains in EMEA, while other chromatic colors also gained popularity, especially on smaller utility vehicles.

OEMs used more than 160 distinct shades of blue on vehicles in EMEA, the BASF report says. Gray was second with 140 shades. White only had 70 distinct shades but led the achromatic spectrum with 28% of the market, followed by gray and black.

In the Asia Pacific region, home to the world’s largest volume of automotive production, white was still the most popular color, coating about 48% of the vehicles produced. Black and gray continued to gain, following a three-year trend cutting into the dominance of white.

Brown, green, and violet all were consistent in color popularity in Asia Pacific, even if they fell well short of white’s popularity.

“People in Asia Pacific really enjoy choosing colors for their vehicles. Colors are very human-oriented, flexible, and free, showing the diversity of the region and its people,” says Chiharu Matsuhara, head of design-Asia Pacific.

In South America, car buyers’ preference for more traditional colors continued in 2020, with achromatic colors accounting for 87% of the total. As in other regions, white easily was the favorite, covering about 39% of new vehicles. The popularity of gray and silver was higher than in other regions, with 18% for each. Black had 12%.

Unlike other regions, red stood out as the top chromatic color in South America with 9% while blue was just 2% of the market. Orange was a newcomer, brown held steady, and beige all but disappeared, BASF says.

“Trends that are popular in other parts of the world are slower to catch on in South America. While this is a continent with many colorful aspects of its culture, people tend to be more conservative with their cars,” says Marcos Fernandes, director-regional business management, Automotive Coatings South America. 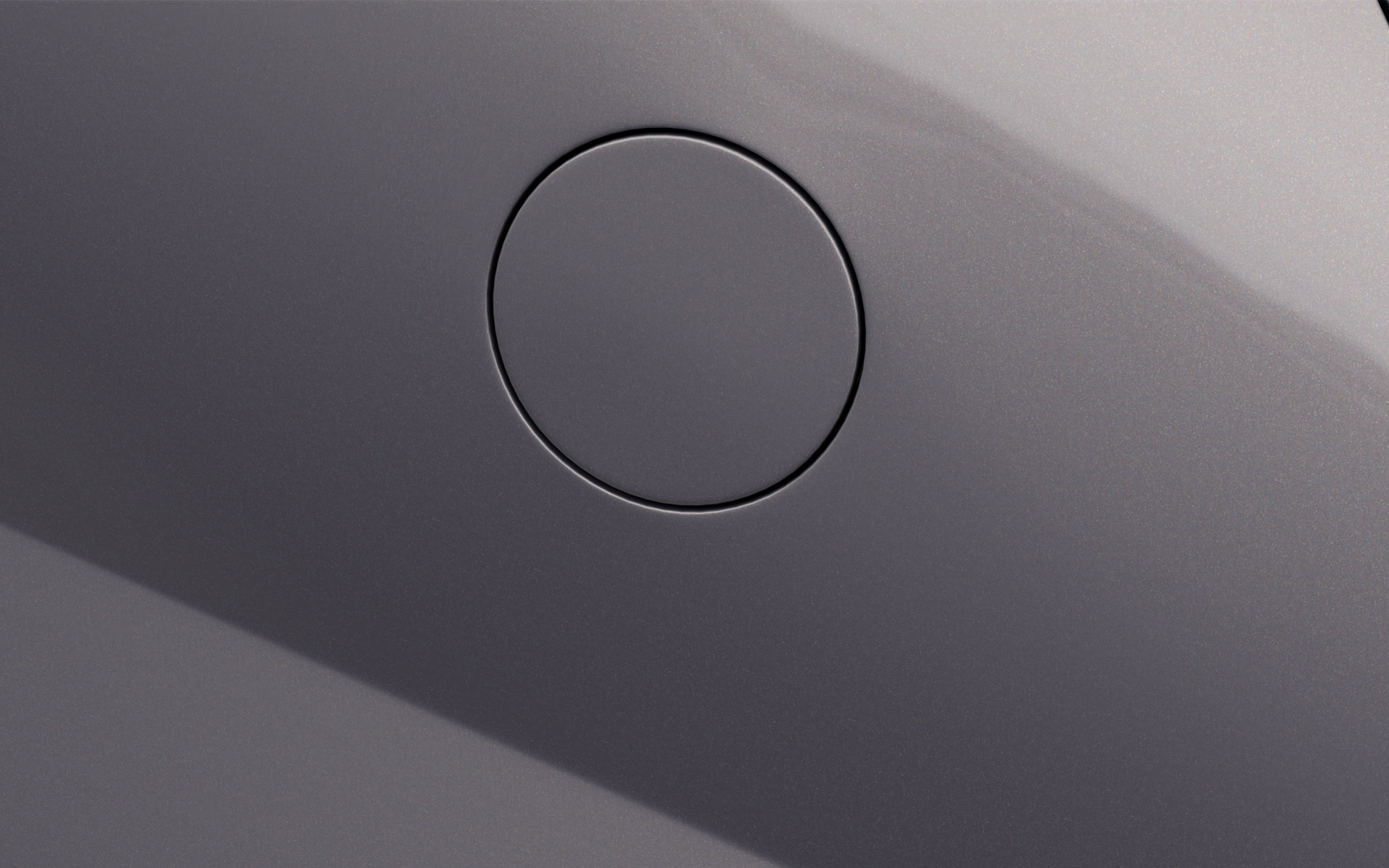