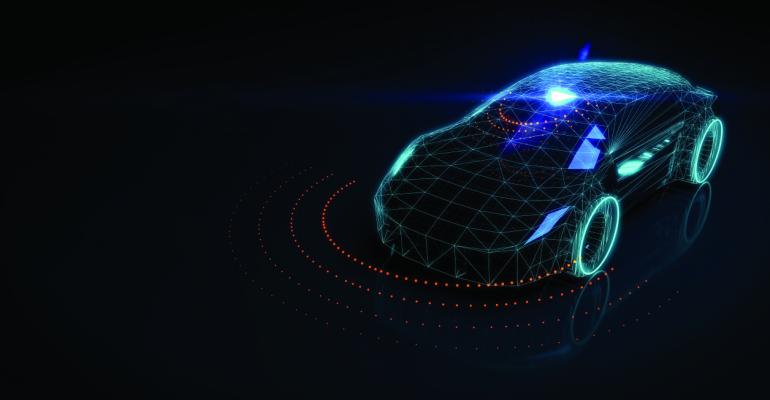 The EV startups have proved market transformation is possible, and while they might not compete in volume, they can do so in innovation.

For electric and autonomous vehicles, the transition from hardware to software-centric development, called the software-defined vehicle, is under way. This new reality has opened the door to nontraditional vendors to compete, but at what level is this competition real? What are the implications of such radical transformation?

For the past decade, the markets have been investing heavily into new EV entrants. The promise of a new mobility era pumped the market capitalization of most of the newcomers that took the public route. What were the reasons for such a boom?

The first reason is legislative. The fact that European countries as well as states such as California have set 2035 as the deadline for ending combustion-vehicle sales, made the need to fast-track the transition to electric architectures an essential requirement for the industry. The newcomers are the perfect fit to bring the industry forward, accelerating development and opening new paths to electric and autonomous vehicles.

One of the changes this acceleration has brought is putting the software at the center of innovation and differentiation. The idea of standardizing hardware interfaces, in a similar approach to the mobile phone, and centering the competitive development in software is allowing new entrants to have an impact on the industry.

Another aspect favoring EV startups has been the overall mechanical simplification the electric vehicle brings compared to the traditional combustion-engine vehicle. It’s not only the difference in the motor itself, but also the complete transformation of the electric/electrical vehicle architecture to a simpler, cost-effective and highly integrated solution.

So, under these circumstances, are the newcomers real competition to the traditional market?

I have heard this question from every angle of the industry over the past decade. I have always believed oversimplification has not helped the EV startups. There may have been a time when this idea helped elevate their market capitalization, but in the long run it is proving to be counterproductive. For example, we now see that shares in many EV startups have deflated.

Are the newcomers going to compete in volume production? Can they? The answer is obviously no, and the challenge to deliver is one of the causes that has harmed their image and consequently their market value. Despite the simplification brought by the electrical architecture, designing a vehicle is complex, and mass production implies a massive investment. Manufacturers are learning that simply adding in-house capacity does not necessarily accelerate progress. Instead, a complete revolution is required.

Another challenge has been the lack of standardization. Most EVs have started with a blank paper, which in several aspects might present an advantage, albeit one that heavily increases the cost of integration. Providing a common architecture with standard communication models that can be shared across platforms and suppliers is critical to accelerating development and cost optimization for newcomers.

In addition, industry-executive forecasts have not been in favor of the newcomers. EV adoption is lagging, and most of the industry does not agree on how soon EVs can take over a significant share of the global vehicle market. There are several barriers to global adoption that have not been overcome, such as the need for charging infrastructure and component shortages throughout the supply chain.

Realizing a fully electric market has not been the only challenge; the path to autonomy has not been easy, either. The industry faces many barriers. The lack of global legislation, limitations on traditional supply chains and the cost implications of safety and cybersecurity are just select examples of what’s standing in the way of making autonomy a reality.

So, with all of this in mind, what’s the reality for EV newcomers and autonomy?

As with most market transformations, after the peak of inflated expectations, the trough of disillusionment seems to have arrived at the EV and AV markets. Yet this is not the end of the journey. The EV startups have proven the transition is possible and while they might not compete in volume, they can do so in innovation. 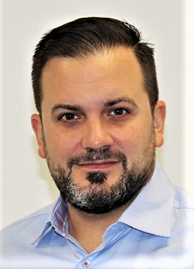 The hard work has just started. Several of the newcomers will make it, creating a new reality. Some might license their advanced technology to the traditional market. Some will merge with traditional vendors, and others will remain independent and find a market. These changes will occur throughout the ecosystem.

The next steps are to make electric infrastructure as well as L2+ and L3 vehicles generally available, accelerate global legislation, consolidate the software-defined-vehicle concept, update continuously and facilitate the integration of safety and cybersecurity. Only then should the industry revisit the viability of L4 and L5 from a business perspective.

For automakers building the vehicles of tomorrow, the race to market is already on. The next two years will mark how the ecosystem can effectively transition toward the next era, which will be dominated by electric motors and autonomy.

Pedro López Estepa (pictured, above left) is the director of automotive at Real-Time Innovations, a software framework company for autonomous systems.