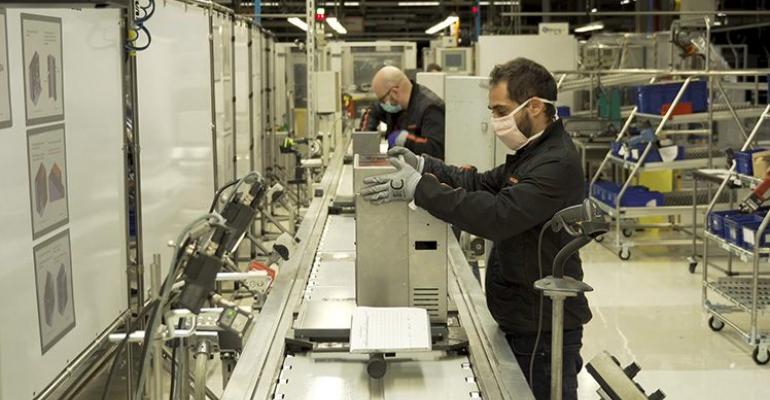 Ventilators being produced on line where axles were connected to subframes.
Technology

The Spanish automaker has transformed one of its assembly lines to manufacture ventilators, a crucial resource in the fight against the pandemic.

MADRID – Spanish automaker SEAT launches production of OxyGEN ventilators, a critical element in the fight against the COVID-19 pandemic, at its Martorell plant.

With auto production shut down nationwide in Spain, where COVID-19 has claimed more than 15,000 lives – second only to Italy – manufacturers are rushing to alleviate a severe shortage of the ventilators that help patients breathe.

SEAT several weeks ago began collaborating with Protofy.XYZ, a company specializing in quickly converting prototypes into real products, to design and assemble a high-quality ventilator. A team of engineers needed only a week to design 13 prototypes and reach the final model.

The OxyGEN ventilator has more than 80 electronic and mechanical parts, but its key component is the electric motor (pictured below) otherwise used to run the windshield wiper of the SEAT Leon, one of the automaker’s best-selling models.

“For the serial assembly of the OxyGEN ventilator, it was necessary to transform the part of the SEAT Leon assembly line into which the part of the subframe corresponding to the front axle was assembled,” Martorell production engineer Nicolas Mora says.

Some 150 employees from different parts of the plant are assembling the ventilators where the front axles of the Leon previously were mounted.

“Modifying an assembly line that manufactures part of the subframe of a car to make ventilators has been hard work involving many areas of the company, and we have spent only a week in it,” says Sergio Arreciado of SEAT’s Process Engineering department.

The Spanish auto industry’s collaboration in the fight against COVID-19 is not limited to SEAT.

Grupo Antolin, a major producer of automobile roof coverings, has transformed its plants in Valladolid and Burgos to make gowns for healthcare personnel from the same textile material as that used to make roofs. 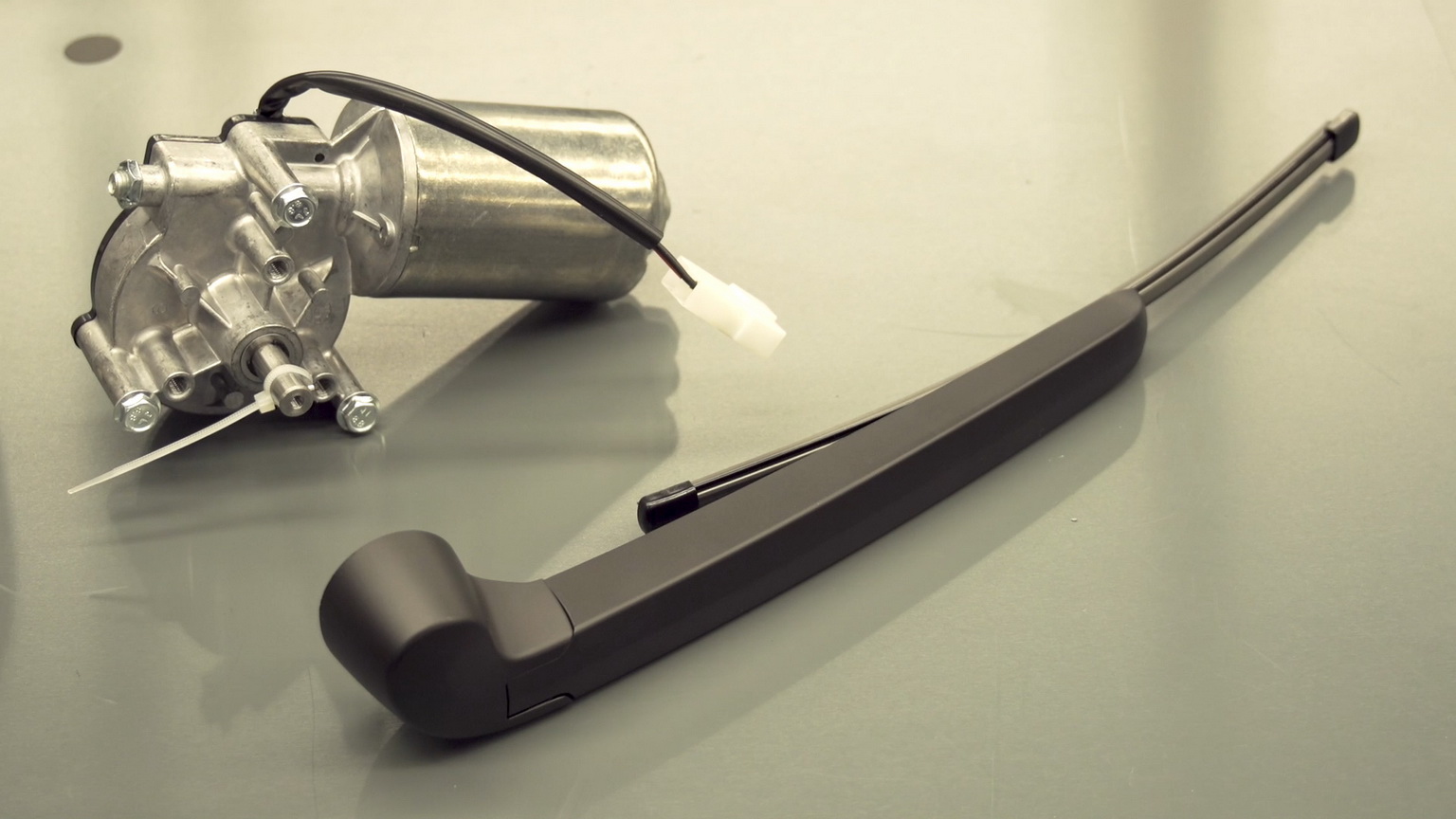