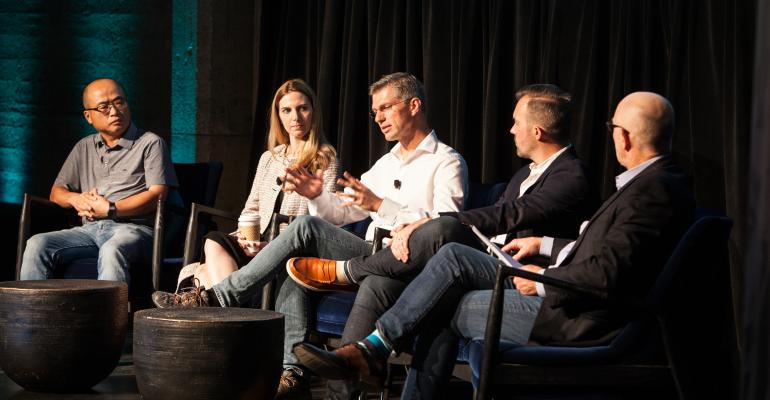 Consumer demand is driven not only by the tremendous functionality of the smartphone but also its link to the on-demand economy and consistently fresh content.

SAN FRANCISCO – When it comes to connectivity, car buyers are certain about one thing: They want their vehicle to work like their smartphone.

“I need something on that level in the vehicle,” says Dietmar Meister, director-Bosch Car Multimedia in Silicon Valley, referring to an explosion in driver sentiment for a smartphone experience in their vehicle.

Meister’s Sunnyvale, CA-based group is among the German supplier’s employees tasked with satisfying consumer connectivity demands, which are driven not only by the tremendous functionality of the smartphone but also its link to the on-demand economy and consistently fresh content.

It creates quite a paradox for car owners because their vehicle typically is the second-most expensive purchase next to their home, yet is comparatively lacking in connectivity compared to a smartphone costing so much less.

Expect them to demand even more as the automotive industry shifts to mobility services and autonomous cars, says Alex Mangan, director-product marketing at Here Technologies, a Netherlands-based mapping and location data provider.

“It’s our job to fix that and embedded (technology) is what gets us there, not mobile,” Mangan tells the Wards Intelligence Smart Mobility Summit here.

In other words, future connectivity within the vehicle will not be brought inside as it is today with popular applications such as Apple CarPlay and Android Auto which, while embedded in many vehicles, still leans on the mobile smartphone for its functionality.

General Motors, for example, recently launched Marketplace, an embedded app that allows owners of its vehicles to order, among other things, a Starbucks drink while behind the wheel. The app replaces a task the driver normally may attempt less safely from their device. GM, in turn, receives compensation from the retailer for a presence on Marketplace.

“People love mobile because of the fresh content,” adds HP Jin, co-founder, president and CEO of Telenav, a pioneer in automotive navigation systems.

“The solution in the car will be superior,” he says, citing expectations for more precise navigation and the integration of the technology with other vehicle features such as advanced driver safety systems.

Perhaps the greatest challenge so far to the industry in its competition with mobile has been product lifecycles. Automotive product cycles in some cases have shrunk in recent years to as brief as three years from five or six years not long ago.

But with the capability to issue updates from the cloud, mobile product cycles come every three to six months. Consumers want the same from their car, which over-the-air updates could enable, Mangan says.

“We need to make vehicles future-proof,” he says, pointing to the ability Porsche Panamera Mission E owners soon will have to buy extra horsepower on demand.

“We need to get there with infotainment,” Mangan says.

“Let them own the journey,” she suggests.

McCall, whose company is the leading rental-car company in North America with a position in the emerging car-sharing sector through its ownership of Zipcar, points to her company’s Mobility Lab in Kansas City.

The lab comprises 20 Avis rental locations, including Kansas City International Airport and Eppley Airfield and Lincoln Airport in Nebraska. One experiment of the lab in Kansas City introduces Avis customers to local attractions, inviting them to experience the area while in town.

“That’s where we are finding a lot of value,” McCall says.

Avis sees other advantages in connectivity. Returning a rental car with more fuel than necessary usually is an unsatisfactory experience, she says, but what if Avis could instantly send a credit to the consumer’s smartphone.

Ultimately, the panelists agree, infotainment must move to a subscription-based service, which instantly would deliver personalized, fresh content.

“They might allow us to use their data for advertising if we make their lives easier,” Mangan offers. 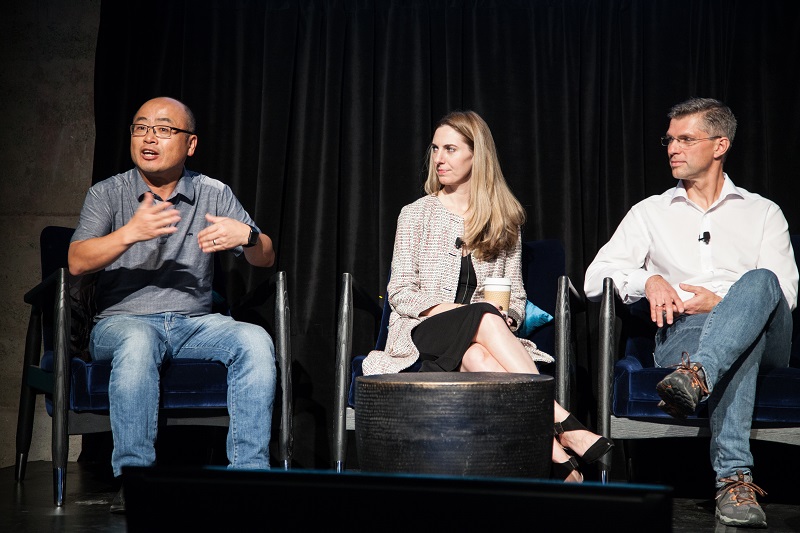