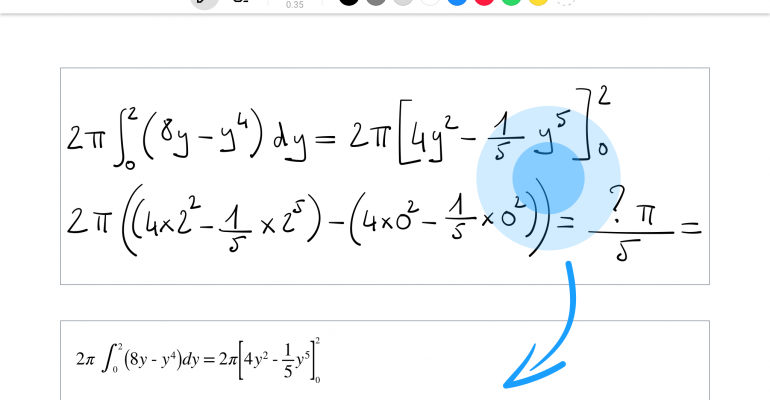 A jury comprised of top auto industry executives and a WardsAuto editor selected the eight best companies to make their pitch to automakers.

In the U.S., France is not the first country that comes to mind for mobility technologies, but it is nurturing an impressive tech community that aims to rival the world’s best in autonomous and connected vehicles.

From June 2 to June 14, France’s eight best bleeding-edge technologies and brightest entrepreneurs will be introduced to key players in the Detroit/Ann Arbor area and Silicon Valley  where they will present their innovations and pursue development partnerships. A jury comprised of top auto industry executives and a WardsAuto editor selected the eight companies from a group of rigorously screened finalists.

The visits are part of UbiMobility, a 9-month development program combined with a 2-week immersion into the key automotive and tech ecosystems in the U.S.

Launched in 2015, the Ubimobility program counts 32 alumni and already has enabled several to raise €127 million ($142 million) in four years.  Among the companies, 16 have established offices in the U.S. and four are in the process of opening a subsidiary here.

Ubimobility officials say France is focused on North America because it is the first global market for AVs, attracting 48% of total worldwide investment – about $80 billion just between 2014 and 2017 – and because of its many global leaders in both automotive and key technologies.

“Through the Ubimobility experience, we would like to accelerate the capacities of our Mobility Tech start-ups on the North American market which is first in the world for autonomous vehicles,” says Pedro Novo, Executive Director Responsible for Exports at Bpifrance.

“In immersing them in what is best in the field of applied automotive technical innovation, we want to offer the eight companies the experience and the inspiration to accelerate their international development.”