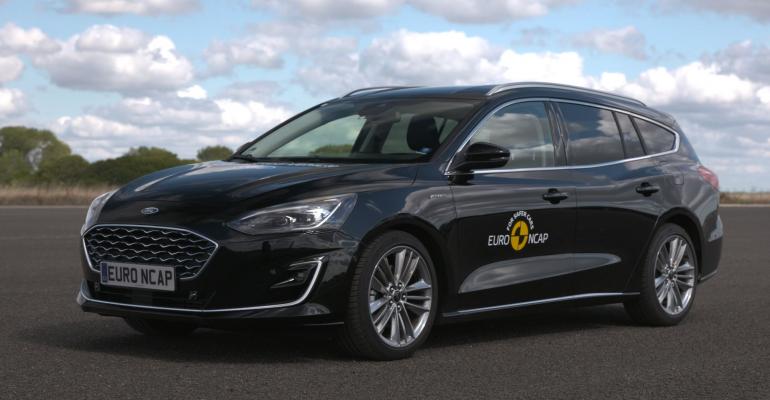 Europeans Advised ADAS Can’t Do It All

Euro NCAP Secretary General Michiel van Ratingen says the test results are clear: “Cars, even those with advanced driver-assistance systems, need a vigilant, attentive driver behind the wheel at all times.”

The European New Car Assessment Program puts automated driving technology to the test after a survey it commissioned finds more than 70% of drivers believe it is already possible to purchase a car that can drive itself.

Such systems combine functions including adaptive cruise control, lane centering and speed-assist systems to support the driver on freeways.

Euro NCAP Secretary General Michiel van Ratingen (below, left) says in a statement the test results are clear: “Cars, even those with advanced driver-assistance systems, need a vigilant, attentive driver behind the wheel at all times. It is imperative that state-of-the-art passive and active safety systems remain available in the background as a vital safety backup.”

The findings from the survey commissioned by Euro NCAP, Global NCAP and the U.K.’s Thatcham Research are in stark contrast to these systems’ current capabilities and highlight the confusion among consumers over the reality of automated or autonomous driving.

The driver-assist systems’ most challenging tests were so-called cut-in and cut-out scenarios when a car from the adjacent lane merges into the lane just in front of the test car.

“All of the cars were found to be seriously lacking,” Euro NCAP reports. “None of the systems were able to help, and crashes could only be avoided if an alert driver braked or steered away from trouble.”

Euro NCAP says these challenging scenarios highlight how important it is that the driver remains attentive and not rely too much on the system.

·         Cars on the market today can provide driver assistance, but this should not be confused with automated driving. The driver must remain fully responsible for safe driving.

·         Used correctly, the technology can help the driver maintain a safe distance and speed and stay within the lane.

·         These systems should not be used in situations they are not designed for and should not be relied upon as an alternative to safe and controlled driving.

·         Different manufacturers have implemented different approaches to the application of driver assistance technologies in terms of the level of assistance given to the driver.

The safety group’s report says manufacturers’ user manuals generally state clearly what the system limitations are and where they should be used, but it expressed concern over some marketing materials. 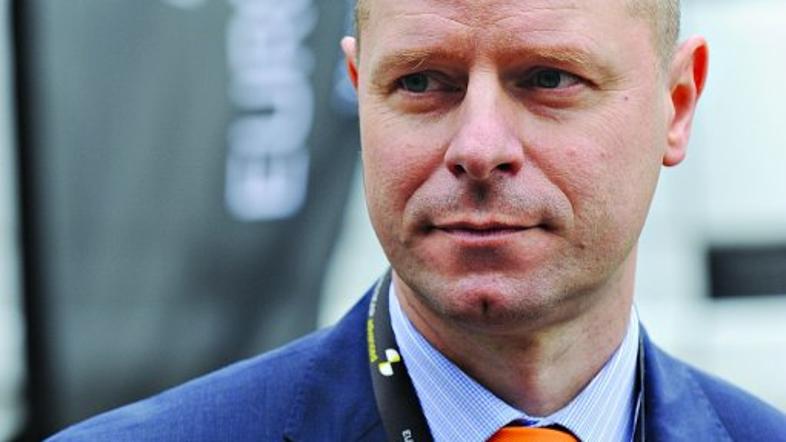 “Generally, official marketing content is clear in what the role of the driver is, but in the case of BMW a promotional video for the 5-Series is misleading as the driver takes their hands off the wheel where it is assumed that the vehicle can drive autonomously,” Euro NCAP says.

“Tesla uses a number of promotional videos which also suggest vehicle autonomy. This creates a mismatch between more accurate information included in the user manual and more misleading information in marketing materials.”