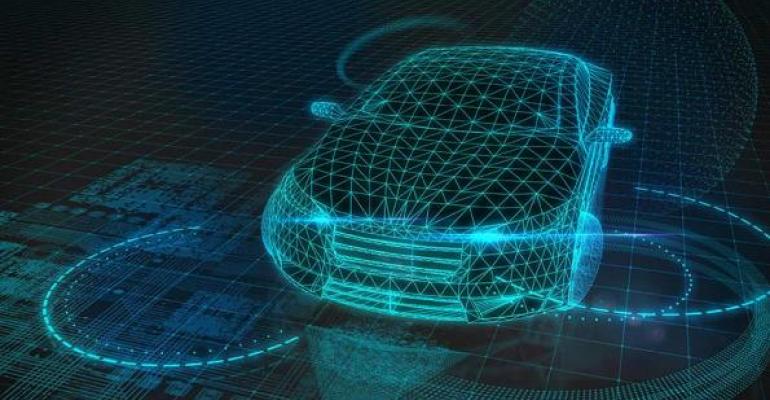 A new study by Wards Intelligence concludes five automakers and six suppliers currently are leading the race to put self-driving vehicles on the road, including Daimler, General Motors and Waymo.

Level 4 and Level 5 autonomous vehicles will make up close to 10% of the global new-vehicle market in 2030, representing an annual volume of more than 10 million units by then, a new report by Wards Intelligence predicts.

Leading the way for now in the race to put self-driving technology on the road are five automakers and six suppliers/disruptors from the 36 companies tracked, Wards Intelligence says. Among those on the list of frontrunners are Continental, Daimler, General Motors, NVIDIA, Volkswagen and Waymo.

“The Autonomous Vehicle Roadmap” report also concludes that while the industry has a clear handle on the technology needed for Level 4 vehicles that will operate in geo-fenced areas, full Level 5 autonomy remains at least a decade away.

Other findings from the study:

Included in The Autonomous Vehicle Roadmap are verbatim Q&As with key industry executives and results of an exclusive Wards Intelligence industry survey, as well as a detailed global forecast.