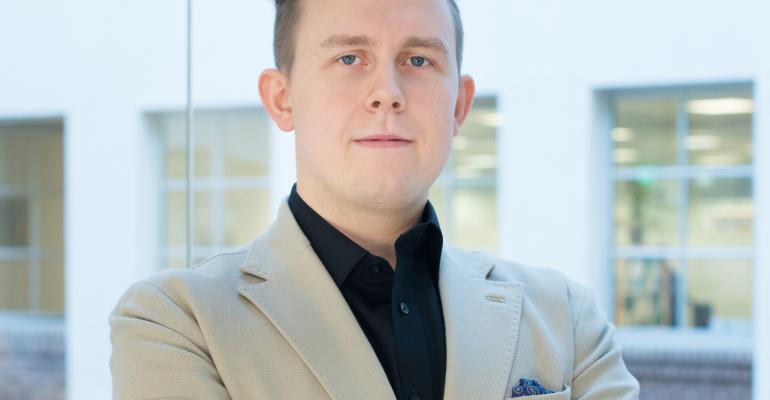 Autonomous Cars to Have Positive Impact on Aluminum Demand

Fully autonomous vehicles will be priced higher than conventional cars, putting them in a better position to absorb the higher cost of employing aluminum.

The technology of fully autonomous cars is developing quickly and will play an increasingly important role in the automotive industry, reaching 30 million vehicles at various automation levels by 2035.

According to research by the University of Michigan, total mileage driven by autonomous cars is expected to increase as much as 75%, which should provide faster payback for costly energy-efficiency solutions.

While global aluminum volume consumption will continue growing, recording a 6% annual increase in 2016-2021, the appearance of autonomous cars is likely to add a significant boost to light-metal demand, strongly impacting aluminum producers.

The increasing emphasis on electric vehicles industrywide already is hiking aluminum usage. Novelis, a leading aluminum producer, expects demand for the metal within the automotive industry in Asia to grow 20%-25% in 2017, strongly supported by rapidly growing Chinese production of EVs.

Fully autonomous vehicles will be priced higher than conventional cars, putting them in an even better position to absorb the higher cost of employing aluminum. Moreover, the average mileage driven by an autonomous car will be higher given the potential for around-the-clock duty cycles, meaning the payback in potential fuel-cost savings generated through lightweighting also will come faster in vehicles powered by internal-combustion engines.

Even in autonomous cars that are electric – most likely to be the powertrain of choice in the sector – lighter metals will be critical to offset the cost of lithium-ion batteries. Lighter vehicles could use smaller batteries, thus compensating for the higher price of aluminum.

While usage of aluminum already is a strong trend in models powered by gasoline and diesel engines, the rise of EVs and autonomous cars likely will introduce a new surge in aluminum demand from automakers.

Andrius Balsys is an industry analyst at Euromonitor International.