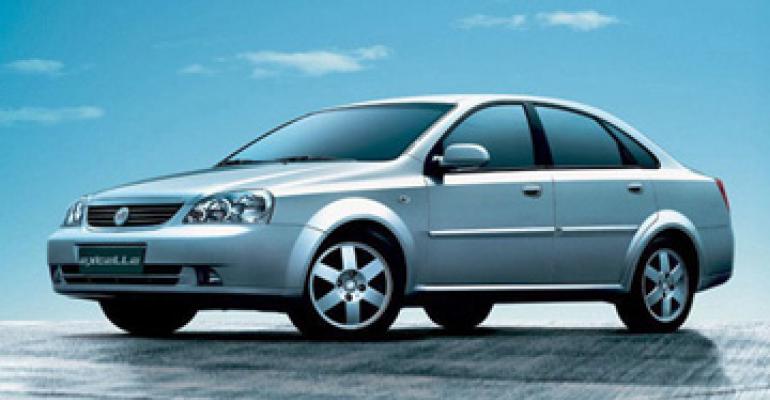 The 3.6% rise in vehicles last year was the largest percentage increase since 2000, while the 35.6 million year-to-year unit increase was the second-biggest gain in overall volume ever. The number of vehicles in operation worldwide surpassed the 1 billion-unit mark in 2010 for the first time ever.

According to Ward’s research, which looked at government-reported registrations and historical vehicle-population trends, global registrations jumped from 980 million units in 2009 to 1.015 billion in 2010.

The figures reflect the approximate number of cars, light-, medium- and heavy-duty trucks and buses registered worldwide, but that does not include off-road, heavy-duty vehicles.

The 3.6% rise in vehicle population was the largest percentage increase since 2000, while the 35.6 million year-to-year unit increase was the second-biggest increase in overall volume ever.

The market explosion in China played a major role in overall vehicle population growth in 2010, with registrations jumping 27.5%. Total vehicles in operation in the country climbed by more than 16.8 million units, to slightly more than 78 million, accounting for nearly half the year’s global increase.

The leap in registrations gave China the world’s second-largest vehicle population, pushing it ahead of Japan, with 73.9 million units, for the first time.

India’s vehicle population underwent the second-largest growth rate, up 8.9% to 20.8 million units, compared with 19.1 million in 2009.

U.S. registrations grew less than 1% last year, but the country’s 239.8 million units continued to constitute the largest vehicle population in the world.

Vehicles in operation in 2010 equated roughly to a ratio of 1:6.75 vehicles to people among a world population of 6.9 billion, compared with 1:6.63 in 2009. But the distribution was not equal, even among the biggest markets.