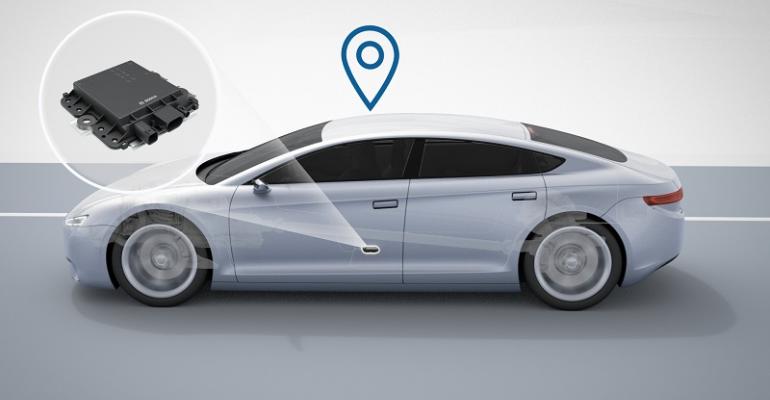 Bosch also has begun development of a lidar system for automated driving. It wants to determine if it can build an automotive-grade unit and discover which form of the technology works best.

During a vehicle safety showcase at its North American proving grounds near Detroit, Bosch engineers demonstrate a fifth-generation radar unit for applications such as cross-traffic assistance and high-speed adaptive cruise control for duties up to highly automated driving.

“What we’re showing is a further evolution and expansion of technologies in the space of advanced driver-assistance systems, as well as active safety systems,” says Kay Stepper, head of Regional Business Unit-Driver Assistance and Automated Driving at Bosch North America.

Stepper cites the integrated power brake demonstrated with a production Cadillac XT4 small crossover. Bosch currently offers a vacuum-free electromechanical system for hybrid and battery-electric vehicles, but the new technology is consolidated into a one-box unit from two previously. It now accommodates all propulsion systems with high braking dynamics and superior NVH and pedal feel.

Not only does the braking system provide the ’19 XT4 with composed stopping power for automated emergency braking, its nearly silent operation is seen by Bosch as attractive to whisper-quiet EVs.

“It is the further expansion of a space that was already known, and some may have thought well-covered, but actually there is yet another (braking) technology,” he tells Wards.

“We also are now applying our driver assistance to other modes of transportation, 2-wheelers, for example,” he adds. “Who would have thought that we would put radars on motorcycles, but here we are. It is a proliferation of known and existing technologies.”

A fifth-generation corner radar system applied to a Jeep Cherokee provides automated braking in a cross-traffic scenario, while in a forward-facing application to a Ram 1500 the new radar is used for high-speed ACC, highway pilot, highly automated driving and mapping functions.

In both applications the radar more accurately tracks objects, such as other vehicles. The corner radar system is available to customers, although the hardware has yet to begin production. The forward-facing unit is slated for production in 2021.

Bosch has produced 20 million radar sensors since 2000, and it expects sales to grow 20% in the segment this year.

A vehicle motion position sensor demonstrated in a Chrysler Pacifica minivan fuses data from three global navigation satellite systems and incorporates it with inertial sensing for highly precise and stable localization for autonomous driving systems. It is targeted for 2020 production to support all global markets.

A final piece of technology adds ABS to trailers to prevent brake lockup in much the same way it does on cars and trucks. It checks whether the trailer brakes are locked and releases brake pressure by a degree to get the wheels rolling again. Pressure is added again to a point just before lockup. Elkhart, IN-based Dexter Axle commercialized the product (pictured, below).

Stepper also notes Bosch has begun development of a lidar system, which is central to highly automated driving. The technology remains in an early development stage, but Bosch wants to determine if it can build an automotive-grade lidar and discover which form of the technology works best.

“The jury is still out over which is the best technological solution and appropriate for the automotive market,” he says. The supplier says it also is researching whether to instead purchase lidar technology from a third party to complement its sensor portfolio.

There also are many different use cases, from highway-speed autonomous driving to low-speed geofenced shuttles, and each demands a specific lidar technology with specific degrees of range, field of view, resolution and environmental conditions, for example.

“We looked at all of this, and we came to the conclusion there is not one that really nails the automotive requirements,” Stepper says, adding that a timetable to market has not been decided. “But we have decided on our technological approach.” 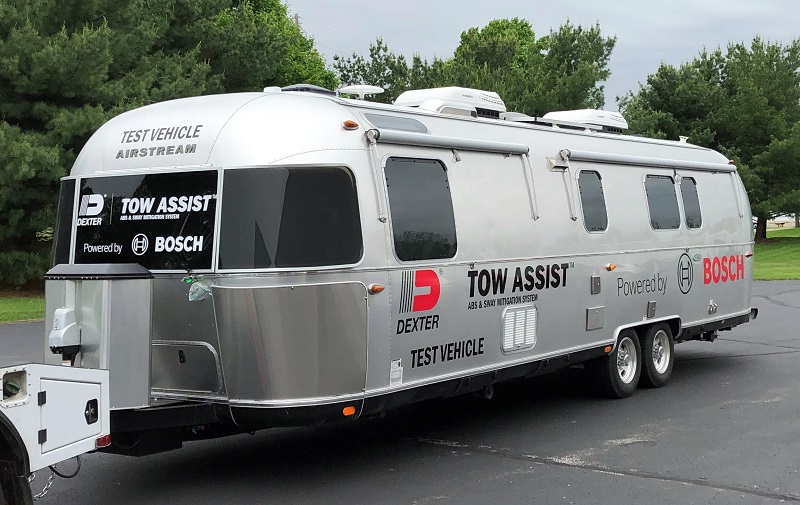