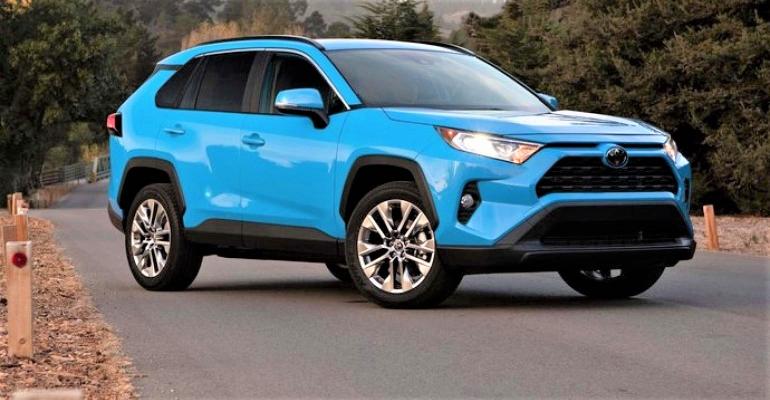 TOKYO – Japanese automakers reported mixed financial results for the 2018 fiscal year ending March 31. Suzuki and Toyota led the pack, posting operating profits of more than 8% while Nissan, Mazda and Honda fell below 3%, depending on how one counts.

Suzuki, ranked second, reported automotive earnings of ¥303.8 billion ($2.8 billion), down 14.4%, on record sales of ¥3.5 trillion ($32.2 billion). Revenues from Suzuki’s automotive business (accounting for 91% of the total) grew 8.6% on the strength of record sales in India where its subsidiary, Maruti Suzuki India, is the nation’s largest automaker.

Suzuki sales in India rose to 1.8 million units and accounted for more than half of global sales, which totaled 3.4 million in fiscal 2018. In Japan, Suzuki ranks second to Daihatsu in sales of 0.66L minivehicles.

Honda reported a ¥53.0 billion ($480 million) fourth-quarter loss in its automotive business, dragging down automotive earnings to ¥209.6 billion ($1.2 billion), a three-year low. The decline is attributed mostly to losses in Honda’s European operation, which saw volume sales fall nearly 10% during the year and will see the closure of the automaker’s underperforming Swindon, U.K., plant (below, left) by 2021.

Global sales volume grew to a record 5.3 million vehicles of which more than 85% were outside Japan. Honda’s profitable motorcycle operation kept consolidated profits (all operations) at a respectable ¥726.3 billion ($6.6 billion).

Nissan, which has generated the most media attention because of the 2018 arrest and firing of its former chairman and CEO, Carlos Ghosn, and potential rift with its largest shareholder, Renault, reported a nearly 10-year-low profit margin of 2.7% on earnings of ¥318.2 billion ($2.9 billion), the lowest level since the recession in fiscal 2008.

Nissan also recorded a 22% sales shortfall in Europe, its third-largest market behind China and the U.S., to 635,282 units.

Globally, the automaker reported a 4.4% decline in sales to 5.5 million vehicles excluding trucks. 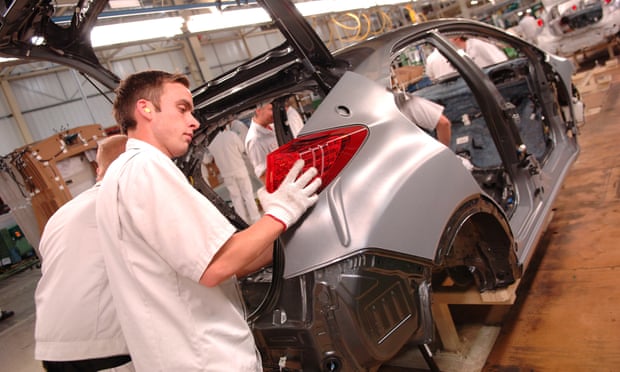 And the automaker, in announcing its fiscal 2018 results Feb. 14, projects a further decline in both operating profits and operating profit margin in the current fiscal year to ¥230.0 billion ($2.1 billion) and 2.0%, respectively.

Chris Richter, a senior analyst in Tokyo, told Wards before Nissan announced its fiscal 2018 earnings the automaker “allowed itself to fall behind on new-model launches. In the U.S. market, it pushed volumes and is now seen as a discount brand. It will take a whole model cycle to fix.”

Regarding the future of the Nissan-Renault-Mitsubishi alliance, Richter added: “Both automakers individually are undersized in this era of big technological revolution. Nissan is proposing to have an alliance of equals with no (real) chain of command. It won’t do them any good. Ultimately, having a rudderless ship will drag both of them down over time.”

Nissan CEO Hirota Saikawa, responding to questions at the automaker’s financial announcement, did not provide details about plans, if any, to change the alliance structure.