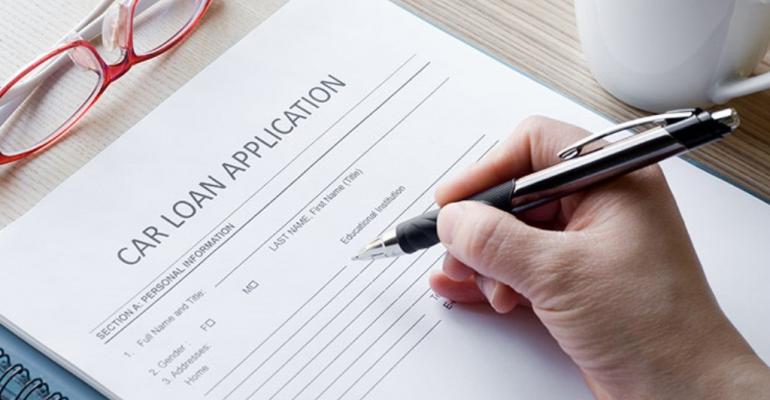 Getty Images
Comparing a zero-percent 72-month loan with a zero-percent 84-month loan, a consumer could reduce a monthly payment by 14% with the longer term, according to J.D. Power.
Industry

Under the current dire circumstances, “it is appropriate to focus on short-term instead of long term,” J.D. Power’s Thomas King says.

Seldom-seen and often-scorned vehicle loans stretching to 84 months may become more popular in the marketplace as the auto industry tries to hang on to the profits of selling relatively expensive vehicles in the face of the coronavirus crisis.

That’s a prediction from J.D. Power as it tracks the pandemic’s effect on auto sales, present and future.

Typically, 72-month auto loans are as long as it gets, but “we expect 84-month loans to become more prevalent,” Tom King, J. D. Power’s chief product officer, says during a webinar on the COVID-19 virus’ impact on the auto industry.

But King says they’ll increase because automakers not only want to sell vehicles during the public health crisis but also want to keep transaction prices high for profitability purposes.

But the pandemic is clawing into auto sales, and the ailing economic conditions that come with it threaten those high transaction prices, “further deteriorating automaker profitability,” King says.

Accordingly, the use of often-derided 84-month loans would become “a powerful lever,” he adds. “It would mitigate the risk to prices.”

Citing another scenario, J.D. Power says $35,000 financing for 84 months still would keep the monthly payment at that $417.

The downside of 84-month loans is that they can keep consumers out of the market longer, carry greater default risks and ultimately cost customers more in financing charges.

But under the current dire situation, “It is appropriate to focus on short-term circumstances instead of long-term,” King says.

U.S. light-vehicle sales are nosediving in March and probably will worsen in April and May.

With the economic and social impact from the spread of the COVID-19 virus weighing heavily on the month, Wards Intelligence pegs March light-vehicle sales at an 11.9 million-unit seasonally adjusted annual rate. That's the lowest for any month since 11.6 million in June 2011.

A pre-virus outlook for March would have been at or near the combined January-February SAAR of 16.9 million units.

Looking ahead, “the betting is that virus-impacted job losses, social distancing and general loss of confidence will knock down sales in April and May to, in industry vernacular, single-digit SAARs – below 10 million units,” says Wards analyst Haig Stoddard.

The last time the SAAR fell to single digits was 9.3 million in September 2009, as the nation reeled during the last recession.