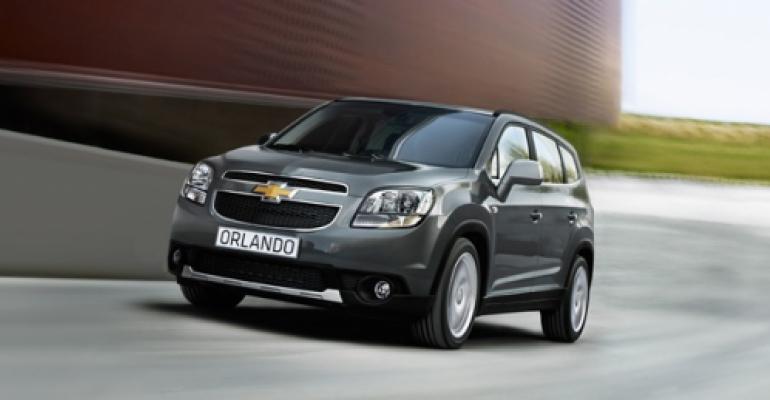 General Motors looks for a new Chevrolet distributor in Malaysia after Naza Quest announces it is immediately halting its sales of new Chevrolet vehicles.

Under an agreement with GM, Naza Quest will provide warranty and aftersales support for Chevrolet owners until a new distributor is named.

In a news release issued on Facebook by Chevrolet Malaysia, Naza Quest says most of the country’s Chevrolet dealerships will remain open to handle owners’ needs.

The Naza Group began its Chevrolet distribution business in 2010.

Naza Automotive Group CEO Samson Anand George says the decision is the result of a plan to create long-term sustainability and profitability.

“We will continue to focus on our other 4- and 2-wheel brands,” Samson is quoted as saying. “The Naza Group will maximize its complete automotive lineup and explore other business opportunities to expand its market share in the automotive industry.”

Vanchana Unakul, GM Southeast Asia general director, says the automaker is in advanced discussions with potential new partners. “Chevrolet is here to stay in Malaysia, and we will be announcing our new distributor partner as soon as possible,” Unakul says.

Naza Quest is an associate company of Naza Motor Trading, which is part of the Naza Group of Companies.

Naza Quest was the exclusive authorized distributor of Chevrolet nameplates in Malaysia, including Cruze, Sonic, Colorado, Orlando and Malibu. It had a network of 24 dealers.