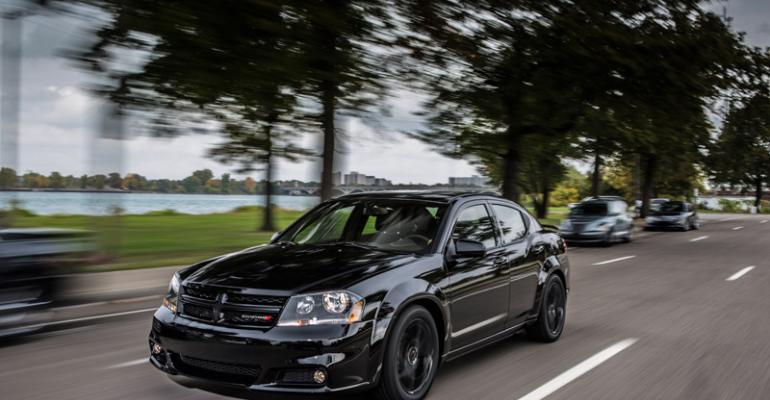 The auto maker&rsquo;s volume midsize sedans, the Chrysler 200 and Dodge Avenger, did poorly, falling 18.5% and 23.2%, respectively, compared with year-ago.

Chrysler deliveries climbed 7.3% last month from year-ago on a daily-rate basis, as it enjoyed its best August result since 2007.

Deliveries of the popular Dodge Caravan minivan tumbled 26.2% daily from year-ago to 12,569 units. Chrysler’s volume midsize sedans, the Chrysler 200 and Dodge Avenger, also did poorly, falling 18.5% and 23.2%, respectively, in August compared with like-2012.

However, other models maintained the pace for the resurgent auto maker, whose sales through the first eight months were up 9.6% from year-ago.

The Ram line of pickups and vans also heads into September joined by a new model, the Promaster large van, available with both gasoline and diesel powertrains.