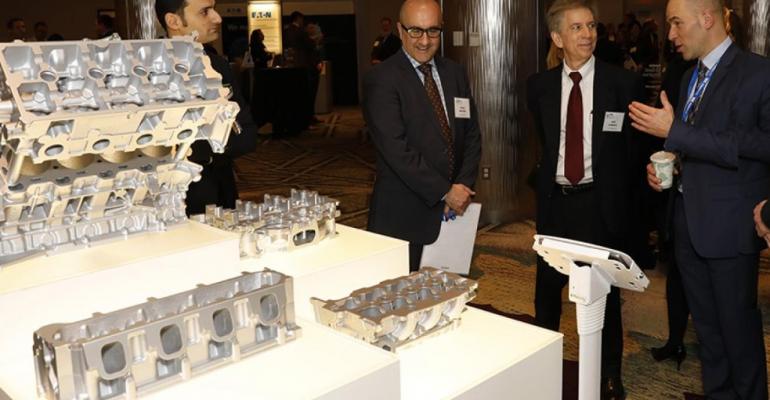 The plant in Windsor, ON, will close by mid-2020 due to the early phaseout of an export program with a customer in China, which would bring capacity utilization at the facility to less than 10%.

Canada’s automotive industry suffers another setback with the loss of a 270-employee casting plant operated by Nemak, a business unit of Mexican multinational industrial conglomerate Alfa.

Nemak says the plant in Windsor, ON, will close by mid-2020 due to the early phaseout of an export program with a customer in China, which would bring capacity utilization at the facility to less than 10%.

The news network CBC reports 90% of the plant’s output goes to a General Motors operation in China manufacturing a Cadillac product. As part of a global restructuring GM will shut down a once-massive assembly plant in nearby Oshawa later this year, affecting nearly 3,000 employees, while sales in the once-booming Chinese market have been slowing for the past 12 months.

“Given our outlook on capacity utilization and volumes in Windsor, we have made the decision to end production at this facility,” Armando Tamez, CEO of Nemak, says in a statement. “We are deeply grateful to the many people who have contributed to our business in Windsor over the years, and we will make every effort to support them during this period.”

The facility makes engine blocks and accounts for 1% of Nemak’s annual revenue, the supplier says.

Unifor Local 200 President John D’Agnolo tells the CBC employment at the plant has been up and down since February.

“They were hoping that the economy might turn around, but as of right now, the Chinese economy has not turned around and sales have dropped dramatically,” he says.

The closure comes after Nemak, along with the Province of Ontario and Canadian federal government pumped, $18 million into the plant since 2015.

The plant was formed as part of a joint venture between Ford and Nemak, with the supplier taking it over in 2000 because it wanted to pursue more non-Ford business and grow its position in aluminum castings. Ford continues to hold a 5.45% stake in Nemak.