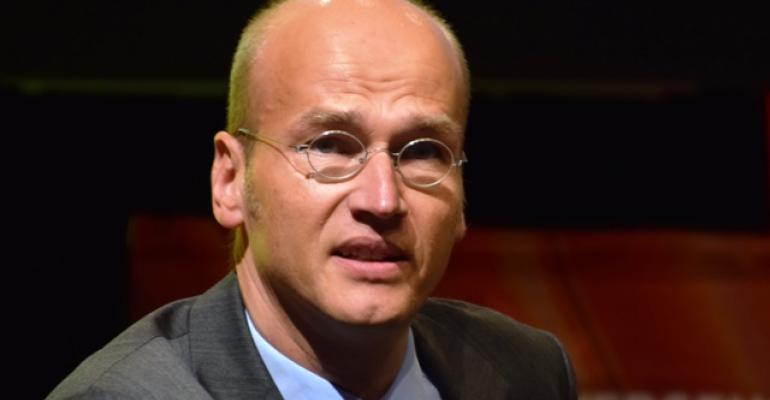 In a panel session dedicated to future technologies, a Mercedes executive praises Car2Go, and WardsAuto columnist John McElroy says 60% of Americans are aware of two other car-sharing networks, Zipcar and Uber.

DETROIT – The need for personal mobility will remain core to human existence for generations to come, but a Mercedes-Benz executive says the industry needs to understand many consumers will be perfectly happy sharing vehicles rather than owning them.

Mercedes owner Daimler is actively participating in the Car2Go network of shared vehicles, which has been extended to the U.S. cities of Austin, TX, and Miami. Daimler’s 2-seat Smart cars have been part of Car2Go in Europe for five years, launching initially in Ulm in Southern Germany.

Kroeger describes himself as a “frequent user” of the service where he lives in Stuttgart. “In that city, you have free parking with that vehicle everywhere in downtown. That’s a big advantage, so the city promotes that as well,” he says. “This is why we are expanding pretty heavily right now.”

With a smartphone, Kroeger says finding a car in Stuttgart is simple and extremely convenient. “You need a smartphone to make it work, and there’s an app for it that shows where the next vehicle is,” he says. “I can reserve it for 30 minutes. I walk there and take it.”

WardsAuto columnist John McElroy, who moderated the panel session, says 60% of Americans are aware of two other car-sharing networks, Zipcar and Uber.

“Sixty percent is an astonishing number because here in the U.S., 40% of the car-buying public does not even know the brand Kia exists,” McElroy says. “Kia is somewhat chagrined to admit to this. Maybe they see it as upside potential.”

McElroy says 18% of U.S. drivers have used a car-sharing service. “I think this car-sharing thing has definitely captured the attention of the public.”

After extensive market research and customer interviews, Kroeger says Mercedes identified car-sharing as an ideal way to meet consumers’ desire to move anywhere at any time.

In congested megacities, such as Beijing, the concept could represent an important step toward cleaner air. But the popularity also could be jeopardized by the emergence of middle-class families who want a car of their own.

The environmental benefits are enormous, but Kroeger also sees the downside of car sharing. “You want your own car with your own music, your own stuff, your own kids’ things in there,” he says. “I don’t see that going away.”