General Motors
This GM plant in Arlington, TX, and other manufacturing facilities are shut down as the coronavirus crisis continues.
Industry

Auto Industry Should ‘Be Ready to Get Back to Work’

“It’s never good to have no revenue but still have payables,” says John Bozzella of the Alliance for Automotive Innovation.

The auto industry must prepare to get back to business as usual when the coronavirus crisis passes and the crippled economy gets better, says John Bozzella, president and CEO of the Alliance for Automotive Innovation.

“Be ready to get back to work as an industry,” he says during a Center for Automotive Research webinar Tuesday afternoon. “It’s a matter of how quickly we can ramp up.”

The pandemic has all but shut down the auto industry and several dealerships, most of the latter by state and local government orders. 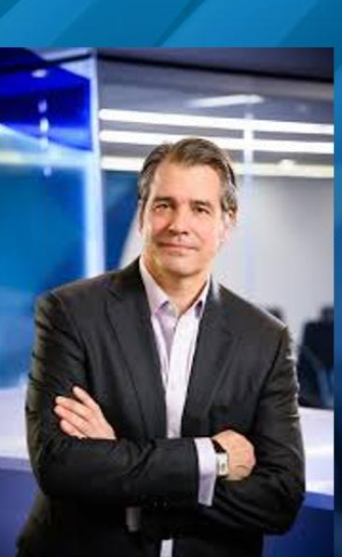 But Bozzella says: “We don’t have to choose between public health and the economy. We can do both. Make sure federal and state governments are aligned. Now, first and foremost, the focus is on health. But I’m hoping we’ll see a balance worked out.”

The auto industry is a major economic force for the U.S. in general and for states with automotive plants and facilities, he says. “These states know what manufacturing means to the economy.” (John Bozzella, left)

In response to the public-health crisis and its effects, the federal government “is trying to do all it can” to provide economic assistance to the public and to businesses, Bozzella says, referring particularly to an aid package Congress is trying to hammer out.

Although some critics say some of the proposals offer too much to the business sector, Bozzella adamantly disagrees.

“The focus must be liquidity while we are shut down economically,” he says. “It supports business and employees. It’s never good to have no revenue, but still have payables.”

Bozzella adds: “It’s an impossible scenario over a long period.”

The proposed federal government economic-relief package should offer loans and loan guarantees to all manufacturers, large and small, he says.

He recalls how an ailing auto industry responded and recovered following 9/11 and the financial crisis of a decade ago.

But as for the coronavirus crisis and its economic effects, Bozzella says, “We’ve never seen this before.”