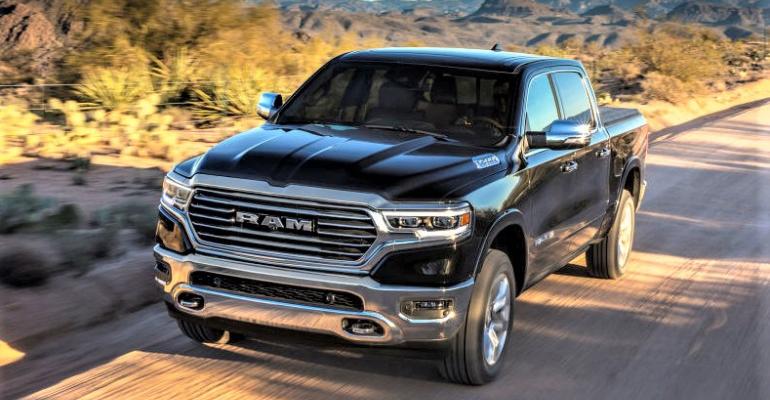 The new U.S.-Mexico-Canada Agreement has ended concerns over Mexican access to the U.S. market. In addition, the imposition of U.S. tariffs on China has sharply strengthened Mexico’s appeal as a manufacturing hub.

Mexico is back in business. America’s southern neighbor is emerging from a period of political and economic uncertainty stronger than ever, making it crucial for the auto industry and other manufacturers to consider how best to harness its strengths.

Until quite recently, the country’s investment climate had been struggling in the face of several headwinds, primarily due to the spike in political and trade uncertainty brought about by the 2016 U.S. presidential election and renegotiation of NAFTA.

But the new U.S.-Mexico-Canada Agreement (USMCA) signed late last year has ended concerns over Mexican access to the U.S. market and includes restrictions on the ratio of auto parts made outside of North America.

Once Congress approves the new deal, Chinese automakers will have a big incentive to set up operations in Mexico due to the rise in the Regional Value Content requirement from 62.5% to 75%. If Chinese firms don’t shift to Mexico (or elsewhere in North America), they risk losing a lot of their previous business.

In addition, the Trump Admin.’s imposition of tariffs on China has sharply strengthened Mexico’s appeal as a manufacturing hub. Mexico already had the advantage of geography over China and has benefited from the Asian giant’s rising manufacturing costs.

As a result of these trends, we have seen a resurgence of interest in Mexico from manufacturing firms. The interest is especially strong among Tier 2 and Tier 3 suppliers of parts to support larger OEMs and Tier 1 suppliers already established in the country.

We’re seeing a wave of companies voicing an interest in setting up operations in Mexico, including many Chinese firms and manufacturers that previously had reduced their presence in the country.

Since the U.S. exited the Trans Pacific Partnership (TPP), U.S. companies must compete with TPP member countries without the benefit of the preferential trade terms included in the agreement. However, Mexico is a TPP member state, so businesses invested in Mexico will have access to the TPP preferences. That will improve the way U.S companies active in Mexico can compete with TPP member countries.

Among recent high-profile investment decisions that highlight this trend:

Also helping is the fact that Mexican President Andrés Manuel López Obrador, who was elected last year on a promised “radical transformation” of Mexico, has been more moderate than some expected and in the process reassured the business community.

Of course, Mexico still has its challenges as a manufacturing base that companies need to understand and weigh. Security concerns in some regions and lingering corruption are both factors that need to be considered. The country ranked 138th out of 180 countries in Transparency International’s 2018 corruption perceptions index.

It should also be noted that the USMCA still requires formal approval by Congress and many U.S. politicians are demanding stronger mechanisms to enforce the deal’s requirement that Mexico act to strengthen the independence of its trade unions.

Overall, though, the recent trends in Mexico’s favor underline how U.S. businesses, especially manufacturers, need to have a comprehensive Mexico strategy for their supply chain. Companies need a well-informed business plan to help them understand crucial factors such as where to locate, labor market factors and what their competitors are doing.

It also is important for businesses to ensure they understand today’s Mexico rather than the country of 10 years ago. Its export economy is no longer centered on low-value operations in border regions. The country’s industrial corridor is increasingly high-tech.

Mexico’s economy also is far more internationally connected than many assume, making it a suitable base for exports globally, not just to the U.S. It has 12 free-trade agreements with a total of 46 countries, including one with the European Union that was expanded and comprehensively revised last year.

Mexico recently entered into a free-trade agreement with Brazil on light vehicles which will give Mexican-based automakers increased access to Latin America’s largest economy. Mexico also has renewed auto trade quotas with Argentina for the next three years, after which there will be free trade. 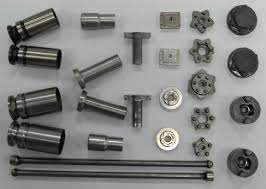 The country has a young, increasingly skilled workforce that is keen to get manufacturing jobs. The median age of the population is around 27 compared to about 37 in the U.S., and the country produces more than 100,000 engineers a year.

Companies shouldn’t forget that Mexico has its own robust domestic economy with a rapidly developing middle class. Unlike China, Mexico’s domestic market isn’t going to be a prime motivation for manufacturers to relocate there, but its importance is set to grow.

The message from recent trends is clear: manufacturers no longer can afford to ignore Mexico. But to really take advantage of its potential they have to understand the country’s complexities and the opportunities they present.