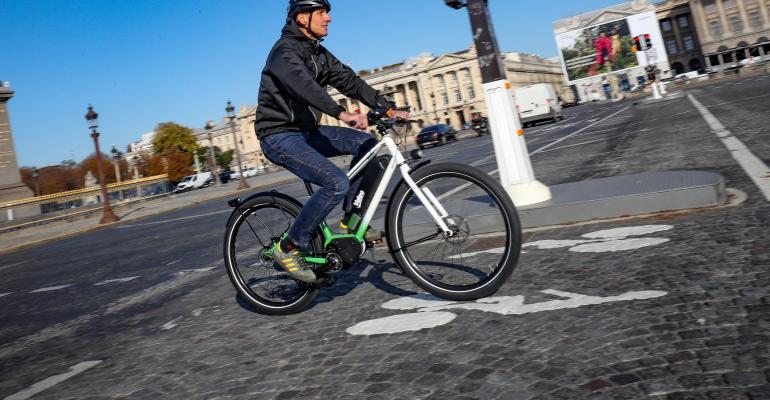 The electric-bike technology eliminates the need for traditional chains, derailleurs, sprockets and handlebar controls. In place of a chain, a belt system is used, which Valeo says should reduce the most common maintenance issues cyclists encounter.

Your boring old bicycle might soon be able to get a major electrified overhaul.

E-bikes are nothing new; in fact, the market for electrified bicycles has exploded in the wake of the coronavirus pandemic. Valeo hopes to capitalize on this growth with its system, which the company claims is a first on the market.

The tech was developed from scratch and eliminates the need for traditional chains, derailleurs, sprockets and handlebar controls. In place of a chain, a belt system is used (pictured below), which Valeo says should reduce the most common maintenance issues cyclists encounter.

Before going too far, it’s important to note Valeo isn’t building bicycles. The company’s technologies will be able to work with a wide array of bike types, including mountain bikes, cargo bikes and commuter models.

Valeo says its tech will be especially compelling in the commercial space, where delivery services and other courier businesses in major cities will be able to increase efficiency and safety for riders.

The system features what Valeo is calling an adaptive automatic transmission. The technology relies on algorithms to adjust gear shifts and power delivery so the bike’s output is aligned with the rider’s abilities and effort.

Pedestrians pushing bikes don’t miss out on all the fun, either, as Valeo has built in an assist system that can help carry heavy loads while the bike is being pushed. For speed demons, a boost function is available to help overtake other cyclists and climb hills. 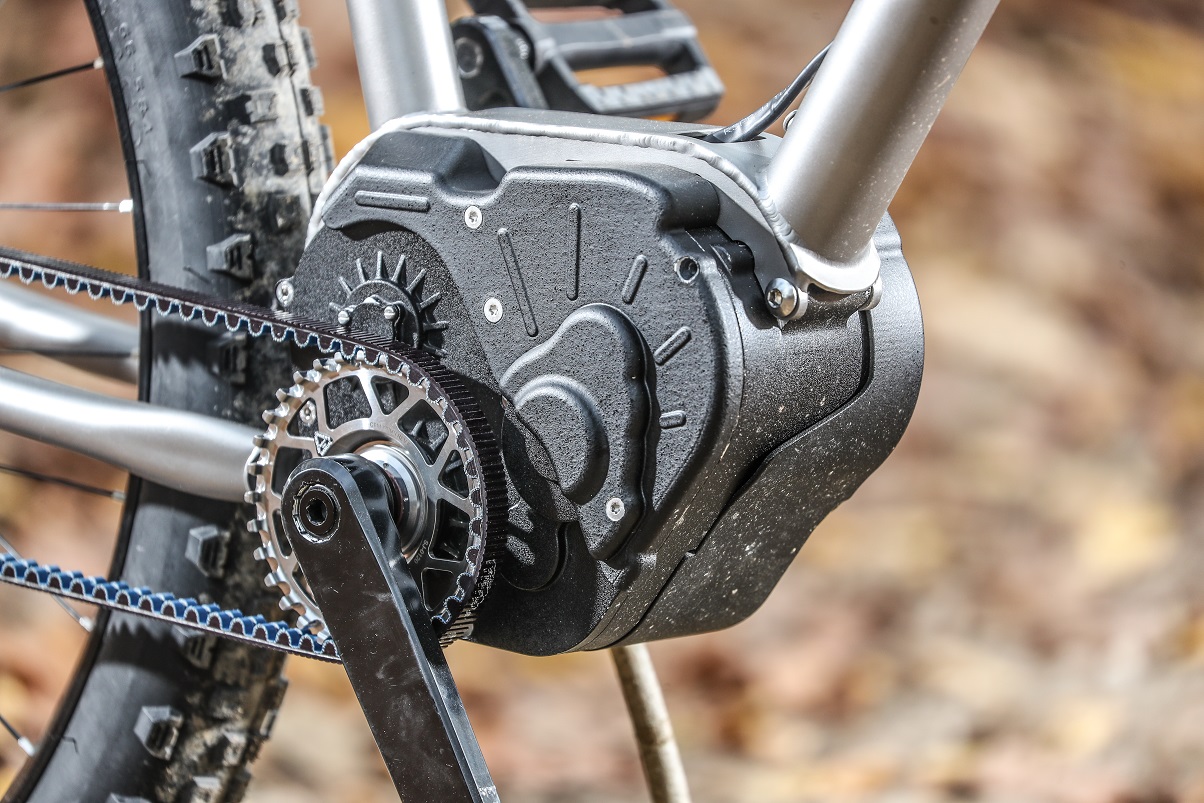 Beyond that, the technology offers an anti-theft solution that cleverly integrates the pedal assembly and gearing to prevent unauthorized use of the bike. If a person tries to pedal while the security system is engaged, the pedals will spin without moving the wheels at all.

Valeo is reaching out to potential customers as it moves its technology forward. But it could be a while before we can expect to see electrified bikes with the company’s system on the streets. Valeo says it’s targeting a date in the near future to have prototypes available for the U.S. market, but doesn’t discuss details on its timeline to reach market. 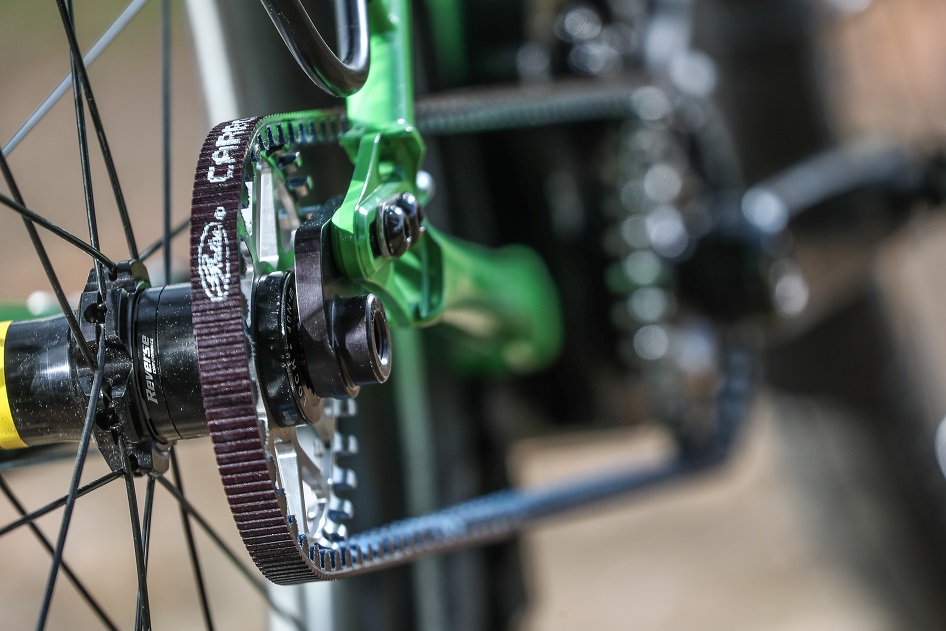