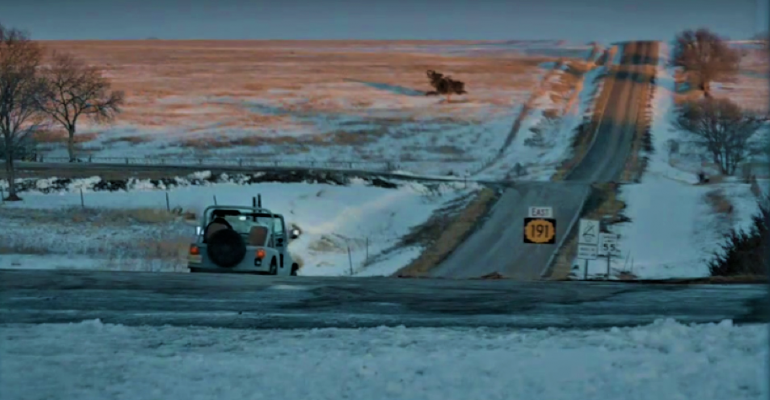 Normally a bunch of automakers run Big Game ads, but this year was a little different, with only four brands coming out to play: Jeep, Cadillac, General Motors and Toyota.

This week, WardsAuto and iSpot.tv, the TV ad measurement and attribution company, take a quick break from the usual most-seen auto ads ranking to take a special look at how auto brands activated around Super Bowl LV.

Normally a bunch of automakers run Big Game ads, but this year was a little different, with only four brands coming out to play: Jeep, Cadillac, General Motors and Toyota.

Overall, there were 6.3 billion TV ad impressions during Super Bowl LV, and auto ads racked up over 226.4 million of those.

One of the buzziest auto ads was Jeep’s, featuring Bruce Springsteen. On game day, this spot earned a digital share of voice (out of all Super Bowl ads, measured across Facebook, Twitter and YouTube) of 10.65%, the highest among auto ads.

According to an iSpot Ace Metrix survey, its message of unity was considered the single best thing about the ad by 40% of viewers; that said, survey respondents seemed divided, with some calling it “preachy” and others “heartfelt.”

Cadillac went for a dose of nostalgia with its Edward Scissorhands-themed commercial, starring Timothée Chalamet (as Edward’s son, Edgar) and Winona Ryder (Edgar’s mom), which promoted the all-electric Lyriq – a model with hands-free Super Cruise.

The spot received a 3.30% digital share of voice among all Super Bowl ads, and per Ace Metrix, the top reaction from survey respondents was “curiosity.” Among viewers, 37% considered the characters the single best thing about the ad.

GM’s spot featuring Will Ferrell, Kenan Thompson and Awkwafina, promoting its Ultium battery for EVs, had a Super Bowl digital share of voice of 1.20%, and it resonated with viewers: According to Ace Metrix, it scored above the norm across all industries for multiple aspects, especially attention and likeability.

“Funny” and “memorable” were the top survey reactions, and 37% considered the ad’s characters the single best thing.