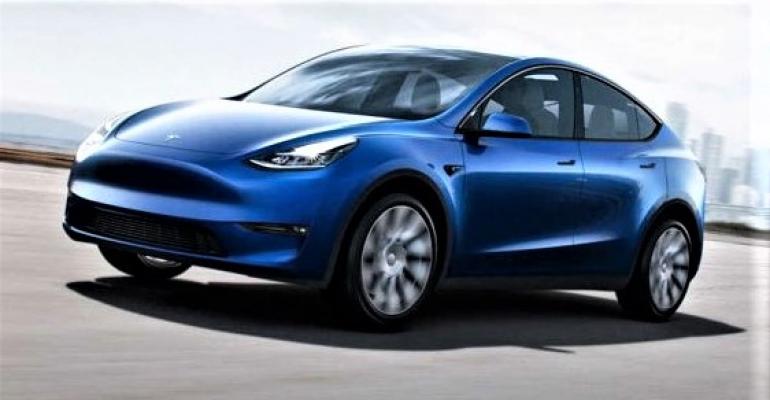 “Funding for the beginning of the BEV transition is taking place ahead of sufficient volumes for economies-of-scale and cost competitiveness,” Alix Partners managing director Mark Wakefield says.

Suppliers are beginning to divest the business of making parts for internal-combustion engines as the auto industry’s transition to electric vehicles accelerates, according to a new study by consultancy Alix Partners.

“Automakers and suppliers are benefiting from strong demand despite the economic clouds and are showing resolve in their commitment to shift to electric vehicles,” cautions Mark Wakefield, global co-leader of the automotive and industrial practice at Alix Partners and a managing director at the firm.

“But expectations are high for the industry to hit record economic-profit levels these next two years, even while funding for the beginning of the BEV transition is taking place ahead of sufficient volumes for economies-of-scale and cost competitiveness,” he says. 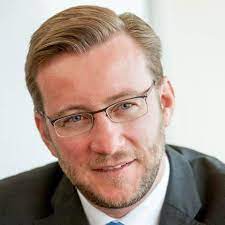 New-vehicle pricing has been extremely robust, and Alix Partners expects pent-up demand and employment strength to enable automakers to continue finding a buyer for every vehicle they can make, despite inflation and rising interest rates pressuring consumers.

Consumers are fickle and reactive, but they still view the car market from a position of scarcity. The question of “Can I get one?” overrides the question of “How much do I have to pay?” and used-vehicle pricing suggests the consumer is a long way from feeling they can shop around for a deal, the study notes.

Wakefield (pictured, above left) says the semiconductor shortage, which began in 2020 after COVID-19 lockdowns ended, will continue to have an impact on vehicle supply through 2024, while geopolitics and pandemic fallout affect short-term sentiment.

Increased raw-materials costs have not yet been fully reflected in automaker and supplier performance, the analyst adds.

Several suppliers surveyed by Alix Partners say they have begun to wind down or sell ICE-related business.

The survey also finds insourcing by automakers results in only 28% of BEV powertrain production appearing to be accessible to suppliers, as car companies reverse decades of outsourcing and insource the components needed to build battery-electric powertrain components.

“New business models, including separating ICE and BEV operations and forming ICE alliances, may be necessary as ICE-engine programs are near an inflection point,” the study notes.

The auto industry is committing $526 billion through 2026 to fund the shift to BEVs, Alix Partners says. But the transition, taking place amid a dampened economic outlook, could cost automakers and suppliers $70 billion if not properly managed, the consultancy says.

BEVs will overtake ICE vehicles in representing the majority of market share in all major markets, but not until 2035, Alix Partners says. That means that as of the end of this decade, BEVs will not have benefited from the economies of scale that support the ICE vehicle market.

Charging is emerging as a critical gap. Infrastructure remains in need of investment and higher utilization is needed before charging companies can be viable, Alix Partners says.