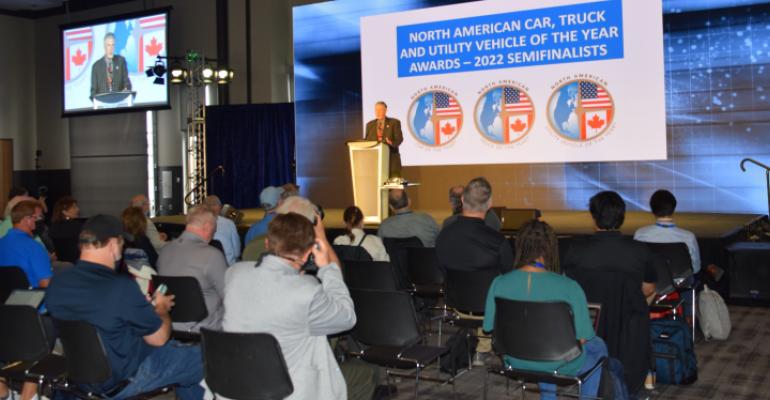 The awards recognize outstanding new vehicles in their segments based on innovation, design, safety, handling, driver satisfaction and value for the dollar.

Eight cars, six trucks and nine utility vehicles were named as finalists for the North American Car, Truck and Utility Vehicle of the Year (NACTOY) Awards at the inaugural Motor Bella event at the M1 Concourse in Pontiac, MI.

The awards recognize the most outstanding new vehicles of the year. These vehicles are benchmarks in their segments based on factors including innovation, design, safety, handling, driver satisfaction and value for the dollar.

The NACTOY organization gives out three awards: “North American Car of the Year,” “North American Truck of the Year” and “North American Utility Vehicle of the Year.” The awards are unique because they are given by an independent jury of automotive journalists from the U.S. and Canada instead of by a single publication, website or radio or television station. (The author is a NACTOY juror.)

The semifinalists were voted in from an initial list of 36 eligible vehicles identified earlier this year.

“This year’s group of semifinalists includes some of the most interesting and innovative cars, trucks and utility vehicle candidates in recent memory,” says NACTOY President Gary Witzenburg, “and a larger number of new trucks than we’ve seen in many years. And it features more electric vehicles than we’ve ever seen, all of which our jurors will continue to test and evaluate prior to our next vote.

“We traditionally announce our winners at the Detroit auto show in January, and it is thrilling to kick off our core evaluation period here today at this all-new event,” Witzenburg says of Motor Bella.

The next step in the process is an annual comparison drive that will take place Oct. 18-21, when jurors will evaluate the semifinalist vehicles before voting to select the three finalists in each group. The finalists will be announced Nov. 17 at the LA Auto Show, and winners will be announced in January 2022 during an event hosted by the Detroit Auto Dealers Assn. in Detroit.

North American Car of the Year

North American Truck of the Year 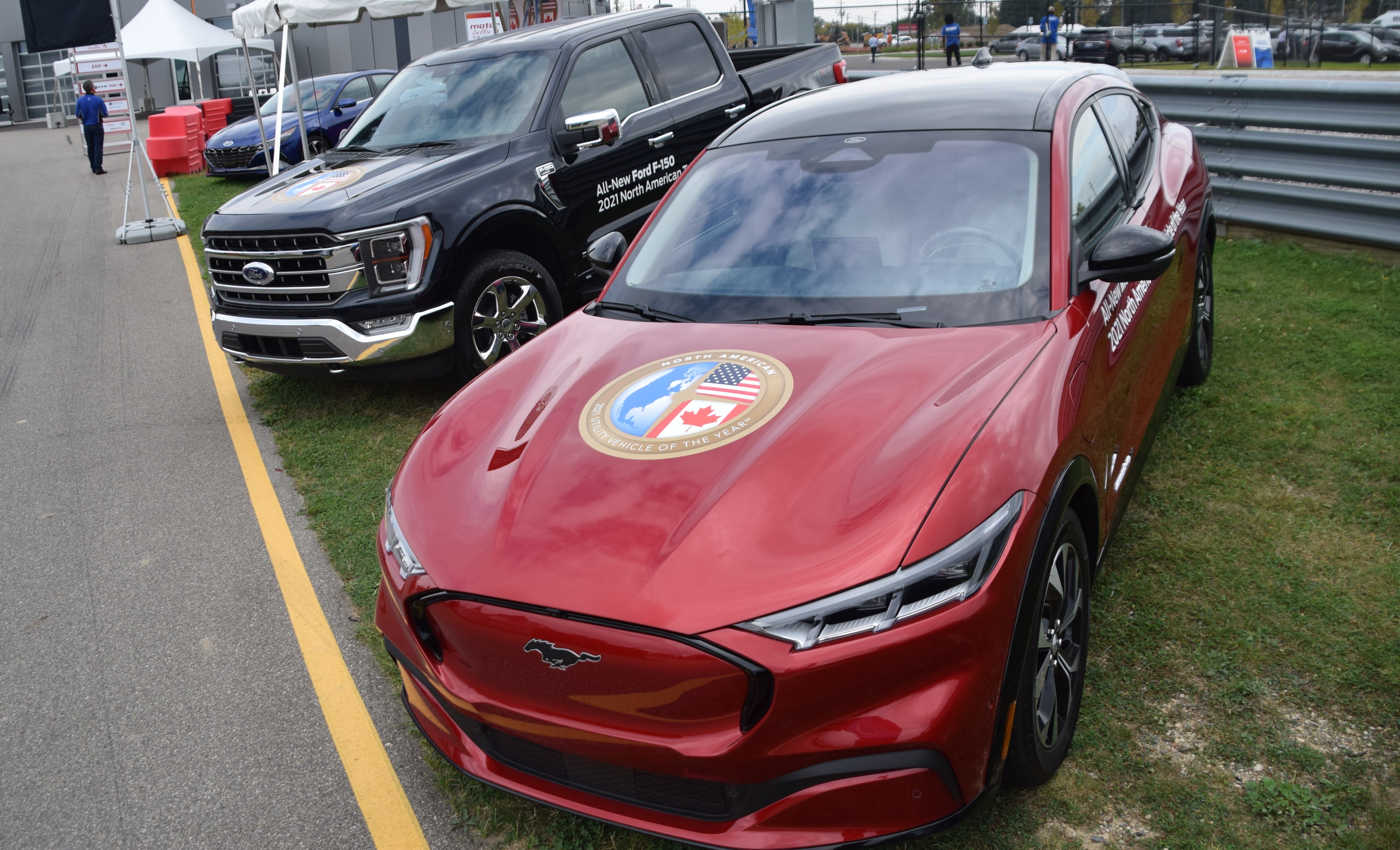 On display at Motor Bella this week in Pontiac, MI, are 2021 NACTOY winners (from left) Hyundai Elantra, Ford F-150 and Ford Mustang Mach-E.