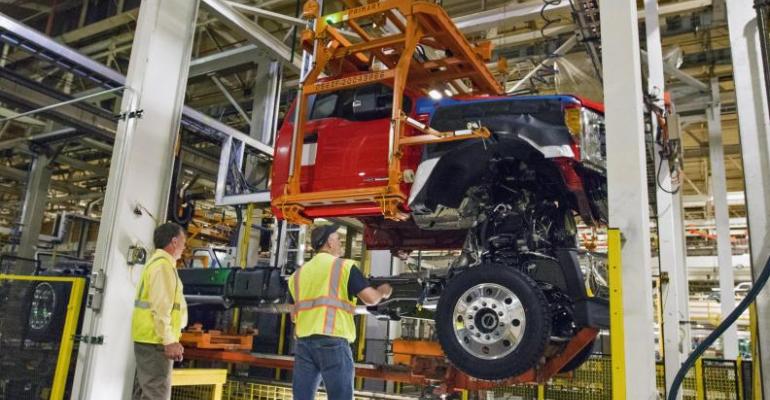 UAW officials are not satisfied with Ford’s claim that it assembles more vehicles domestically than any other automaker. Two of Ford’s newest products, the Mach-E battery-electric vehicle and the Bronco Sport, are made in Mexico.

A new study by the United Auto Workers highlights prospective job creation in the auto industry if more battery-electric vehicles and their key components were built in the U.S.

The emphasis on U.S. assembly could offset the inevitable job losses that will occur in engine and transmission plants where many UAW members now work as the industry shifts to BEVs, according to the study, which is an extension of a UAW report issued in 2018 that warned of potential job losses.

The study’s findings also explain the UAW’s frustration with Ford over future investment in the automaker’s Ohio Assembly Plant in Avon Lake, OH.

In a letter to 1,500 UAW members employed at the plant 15 miles (24 km) west of Cleveland, a top union official accused Ford of reneging on a commitment made during 2019 contract negotiations to spend $900 million on preparing the plant for production of a new vehicle.

“Unfortunately, Ford Motor Company has decided it will not honor its promise to add a new product to OHAP and, instead, it intends to build the next-generation vehicle in Mexico,” UAW vice president Gerald Kariem says in the letter.

Kariem, the head of the UAW’s Ford Dept., states that the $900 million commitment was at the heart of the labor pact the union signed with Ford in November 2019, promising more job security for Ford workers.

Ford representatives deny the automaker has any plans to shutter the Ohio plant, noting the company recently invested $200 million in the factory and plans to continue to build heavy-duty pickups such as the F-650 at Avon Lake.

“While conditions upon which the 2019 Administrative Letter were based have changed, the Company is investing in the plant and increasing production of Super Duty trucks at OHAP. That is a key development as the F-series is America’s No. 1 selling truck and customer demand is strong,” plant manager Jason Moore says in a letter to OHAP employees that is Ford’s reply to Kariem.

While Ford maintains it has excellent relations with the UAW, it was embarrassed by the controversy, particularly when Ohio Democratic Sen. Sherrod Brown  (pictured below, left) asked about the plant’s fate during a hearing on Capitol Hill, adding he was prepared to have President Biden weigh in against moving jobs or investment out of the U.S.

Several of Brown’s Democratic colleagues are promoting a bill that would penalize companies for moving work overseas. The conservative Washington Free Beacon also attacked, suggesting Ford would not have dared attempt to move jobs overseas if Donald Trump was still president.

Kumar Galhotra, Ford president-the Americas and International Markets Group, says, “We are a proud supporter of American manufacturing – and we do back it up year after year, investing in our workforce and the country.”

But as Kariem’s letter makes plain, UAW officials are not completely satisfied with the company’s answer. Two of Ford’s newest products, the Ford Mach-E battery-electric vehicle and the Ford Bronco Sport (pictured below), are made in Mexico.

“In addition to creating quality jobs making EVs and components, any potential job loss in the EV transition can be made up through bringing back vehicle and parts production to the United States and easing impediments to workers at non-union automakers to organize,” the UAW research paper says.

“As the nation invests in a transition to new technology, we must seize upon these opportunities to preserve and increase quality jobs in the industry. We cannot let the companies alone decide how to move forward. Securing the future for American autoworkers is based on a few basic ideas of fairness,” the UAW report says.

“If you sell it here, you should build it here. If the public subsidizes an industry, the industry must be required to provide quality jobs in return. And if workers are going to get a fair shake, they need to have a seat at the table. That is why the UAW is engaging with employers and policymakers to give workers a voice in the industry’s future and demand quality jobs for American workers,” the report says. 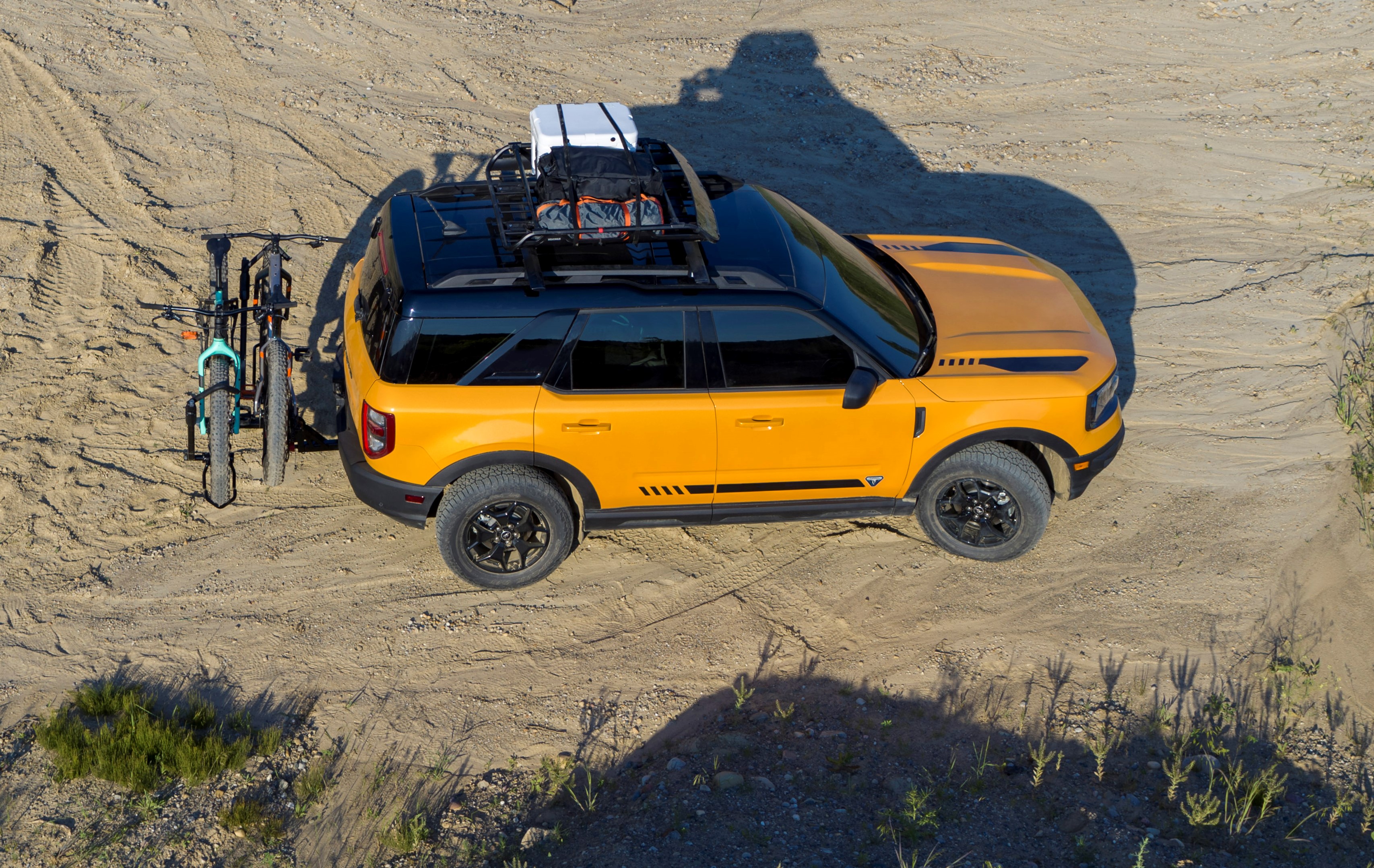