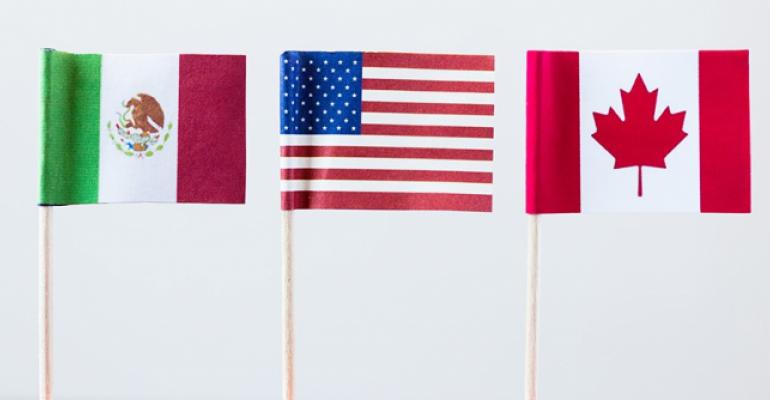 JD Power’s Gerardo Gómez thinks that if Mexico successfully creates an expanded low-cost parts sector, it could reduce the cost of making some cars in North America by 10% within 10 years.

MEXICO CITY – Mexico’s auto industry should be able to preserve its critically important U.S. export sales if it slowly and steadily implements the new labor wage and origin components of the U.S.-Mexico-Canada Agreement, allowing time to invest in technological efficiencies, experts predict.

According to Spain- and Mexico-based H2G Consulting, 3.2 million of the 3.7 million vehicles produced in Mexico in 2019 were exported, with 90% of these sent to the U.S. and Canada.

And while the USMCA ultimately will generate benefits for Mexican manufacturers, it will, Nissan tells Wards, bring “challenging situations that we had not faced in the past.”

Nissan, which has two Mexican plants (below), says it is encouraging the growth of Mexican parts suppliers and already is working on meeting the new origin rules. The automaker says its supply chain in Mexico allows it to respond efficiently to aftermarket requests.

Gerardo Gómez, Mexico head of analytics firm J.D. Power, says the critical step was introducing the USMCA changes on labor rates “gradually, so that it does not impact the consumer prices all at once.” He says this will give Mexican parts manufacturers time to diversify, producing materials and parts that have been imported until now. 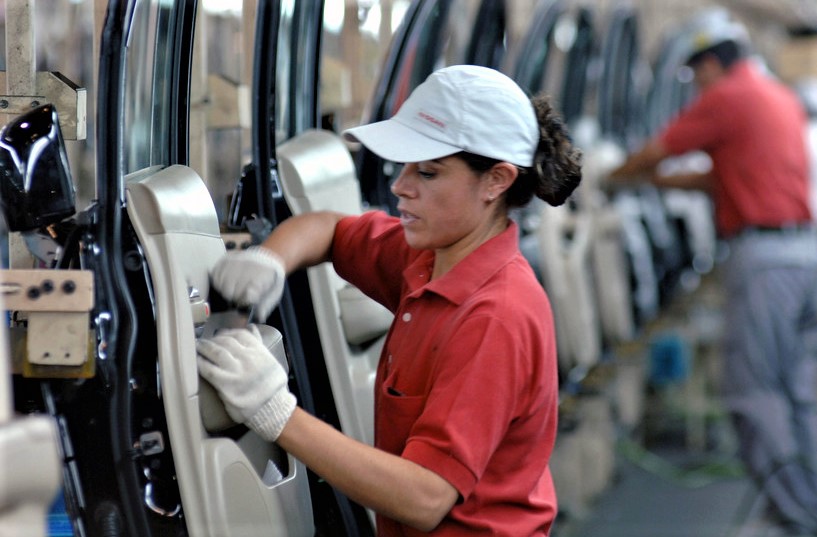 “This is an opportunity for the industry to encourage providers of raw materials and auto parts to produce products like airbags, which are mostly imported from Asia, within Mexico and at lower costs,” Gómez says.

He thinks that if Mexico successfully creates an expanded low-cost parts sector, it could reduce the cost of making some cars in North America by 10% within 10 years, partly because of shorter supply chains.

Berenice Egure, Mexico City-based international trade and customs partner at KPMG, says the USMCA’s Alternative Transition Regime is a lifeline for many Mexican automotive companies. This has sparked a Mexican regulation allowing vehicle manufacturers to ask for three more years on top of the two that already had been permitted to meet the new origin rules – to July 1, 2025.

The agreement says once in full force, 40%-45% of auto content benefiting from USMCA duty reductions must be made by workers earning at least $16 per hour – more than twice the average of $7.30/hour paid to Mexican auto workers, according to a study conducted by the Mexican ministry of economy.

“It means they will have five years to follow less-strict guidelines, and I am sure that most if not all of the companies applied for it,” Egure says. “For example, during these five years they will not be compelled to have 40% of workers earning the required minimum wage, but only 20%.”

The same applies to the vehicle origin content rules. The USMCA requires 75% of auto content be made in the U.S., Canada and Mexico to be covered by its duty reductions, compared to 62.5% under the old North American Free Trade Agreement. The transitional regime allows Mexican producers to effectively stick with 62.5% until 2025.

Ultimately, these rules will come into force, says Francisco Bautista, Mexico City-based head partner for advanced manufacturing and mobility at consulting firm EY. He says they will cause higher operating costs, which will benefit the Mexican government through more taxes but also will “have a negative impact for companies in terms of prices of products for either domestic consumption or exporting.”

Gómez notes one effect will be greater investment in automation, digitizing IT procedures, which also will be driven by growth in electric-vehicle production.

Will all this lead to more vehicles being made in the three North American countries than before?

That’s a mixed bag. Egure predicts by 2027, the proportion of General Motors vehicles produced in North America will fall from 51% to 45%, but Toyota’s numbers will “stay pretty much the same,” Ford’s will increase from 48% to 50% and Hyundai’s from 9% to 11%.

Gómez agrees this is possible and Mexico’s auto sector may prosper as a result of the USMCA: “We already know what to aim for, but we still don’t know how to get there. Timeframes are set and it will be up to the companies to make their way through.”

In the meantime, Mexico’s auto sector is still struggling with a COVID-19 crisis that forced plants to shut down from March 23 to June 1 and to operate afterward with social-distancing controls.

According to Mexico’s National Institute for Statistics and Geography, the reopening was at reduced capacity. Production was down 29.3% year-on-year in June, with a 38.8% drop in exports that same month.

Prices are unlikely to fall and boost sales, however, warns Gómez: “The problem we have right now is low stocking. Because of the pandemic most production plants halted their processes and we now have companies struggling to get some parts for certain car models, which won’t help lowering the prices.”