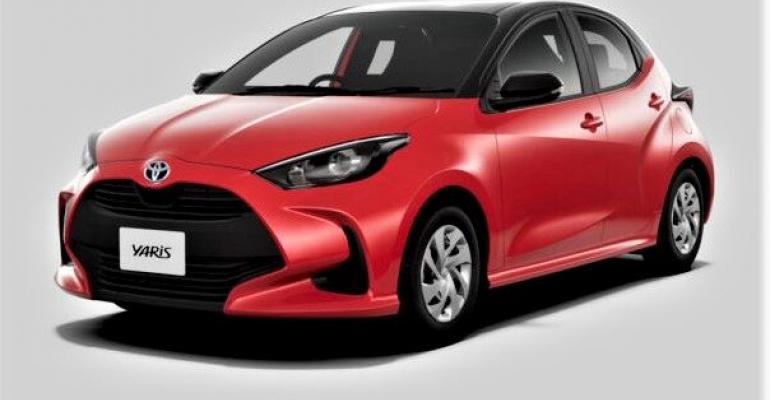 The Japan Automobile Manufacturers Assn. reports traffic deaths in 2020 dropped to the lowest level since the National Police Agency began keeping statistics in 1948.

TOKYO – Japanese automakers continue to make advances in active safety technology which, in 2020, resulted in the lowest number of traffic fatalities and accidents in the country in more than 50 years.

According to a recently released report by the Japan Automobile Manufacturers Assn., traffic deaths dropped to the lowest level since the National Police Agency began keeping statistics in 1948.

The over-65 share has increased steadily with the aging of the country’s population, which now accounts for nearly 30% and is rising.

The report did not break down fatalities and accidents by type. But an International Transport Forum report published last year said pedestrians accounted for 36% of total fatalities for the three preceding years, followed by vehicle occupants, cyclists, motorcyclists and moped riders.

The JAMA report highlights more than 40 applications. One is adaptive cruise control (ACC), now available in 87 models, 64 as a standard feature. ACC installations grew nearly fivefold from 2015 to 2020 to 1.7 million units – nearly half of all cars produced in Japan for sale in the country during the year.

Japanese automakers produced 178 different models in 2020, both standard and 0.66L minis (see Honda N-Box, pictured, below), while output totaled 3.5 million units. JAMA’s study did not include commercial vehicles, nearly half of them minis, some of which incorporate advanced safety systems. 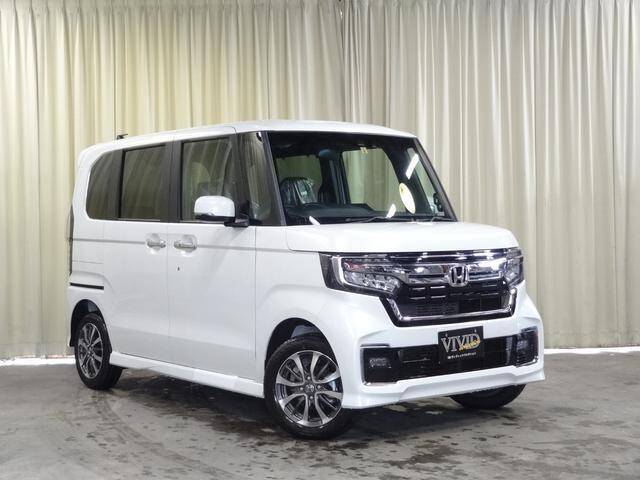 Other ADAS applications in 2020: