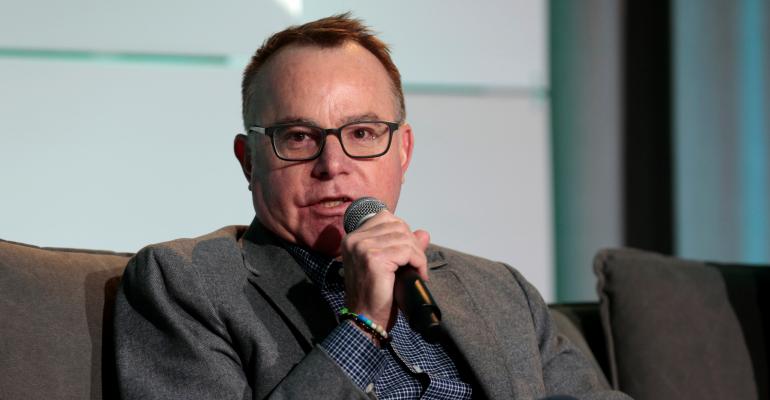 He started at Wards in 2007 covering General Motors, which meant documenting in painful detail plant closings, job cuts and brand consolidation in one of the largest corporate bankruptcies in U.S. history.

Friends, family and colleagues mourn the loss of James M. Amend, an award-winning journalist and Wards Intelligence senior analyst who died unexpectedly on Thursday, Sept. 17, at his home in suburban Detroit. He was 53.

Amend started at Wards in 2007 covering General Motors and quickly learned the company inside and out, reporting extensively on everything from product development and advanced technology to manufacturing and the automaker’s financial health.

“James was an excellent journalist and writer,” says Dave Zoia, executive director-content for Informa Tech Automotive Group, which includes the Wards brand. “But more importantly, James was a great colleague, and his absence leaves a void not easily filled. We’ll miss his professionalism, but even more so his presence.” 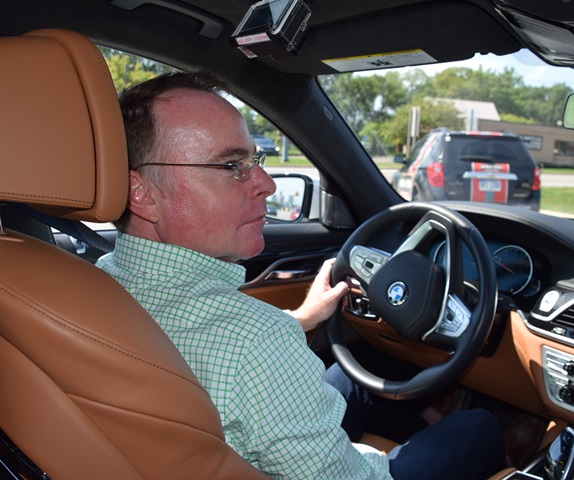 Family was everything for Amend, and he often documented on Facebook joyous family vacations with his wife Kandace and their three children, Kate (15), Nicholas (10) and Lauren (8). This summer, he coached Nicholas’ baseball team to a championship, helped Lauren catch her first fish and was teaching Kate how to drive.

Amend grew up in the small town of Caro near Saginaw, MI, and earned a bachelor’s degree from Saginaw Valley State University and a master’s degree in English from Western Michigan University.

After graduation, he worked as a staff writer and editor for Detroit Auto Scene and then moved to New York City to cover the mutual fund industry for Money Management Executive. Amend became a business writer for the Associated Press in 2006, focused on Wall Street stocks for the transportation industry.

He arrived at Wards in 2007 as the Detroit automakers were still referred to as the Big Three, but that would change as General Motors and Chrysler would descend into bankruptcy in 2009. Covering GM meant documenting in painful detail all the plant closings, job cuts and brand consolidation in one of the largest corporate bankruptcies in U.S. history. 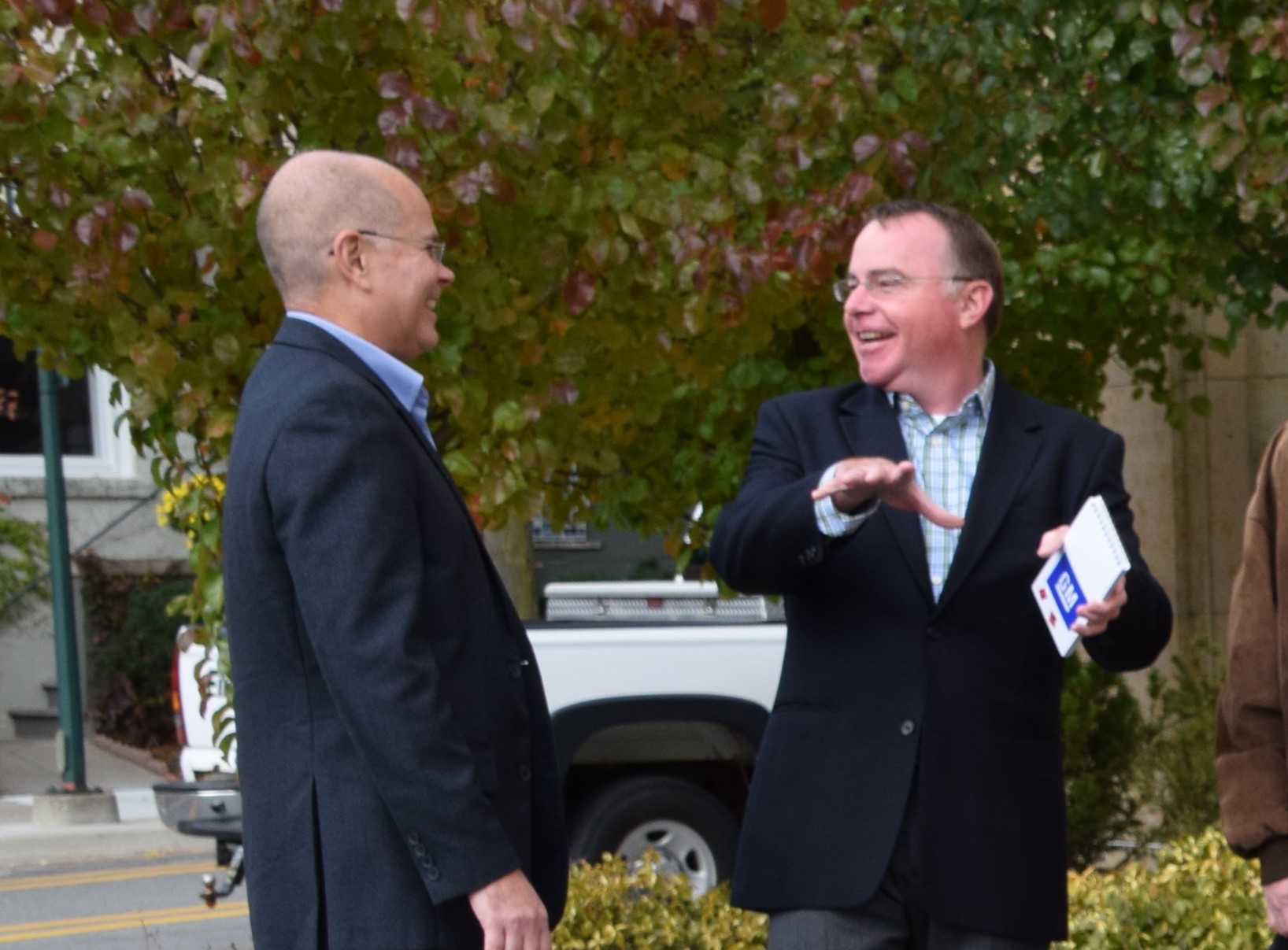 “James was the consummate professional,” General Motors says in a statement. “Always a fair and ethical journalist, a true pleasure to work with. He will be missed. Our thoughts are with Kandace and their children.”

“James was one of those rare individuals that exuded great passion for the industry, was always upbeat, friendly and genuinely fun to be around,” Lee says. “I always enjoyed talking with him and catching up. He was one of my all-time favorites and I will miss him greatly.”

Over the past several years at Wards, Amend had expanded his coverage to include the complex world of artificial intelligence and autonomous driving.

“James brought to this new assignment a rare depth of understanding and insight,” Zoia says. “Those traits also played into the rest of his work, whether test driving new vehicles for product reviews or helping Wards pick its annual 10 Best awards.”

In recent years, Amend wrote special reports for Wards Intelligence and was a frequent presenter and moderator at Wards conferences.

“James was a passionate reporter and analyst who meticulously examined all angles of a story – from the OEM to the supplier, and from the technology to the people behind it,” says Robert Bosch spokeswoman Alissa Cleland.

“He had an acute appreciation for how technology was transforming the industry and sought to tell the story of its journey from the lab to the plant to the end consumer,” Cleland says.

Continental Automotive spokeswoman Kathryn Blackwell remembers Amend as knowledgeable, professional and a gentleman. Among many media trips and events, she recalls Amend bringing his children to Continental’s media party years ago at the Management Briefing Seminars in Traverse City, MI.

At that party, the Conti PR team arranged for his daughter Kate, who was 6 or 7 at the time, to win one of the games. “She was so excited and James’ face lit up seeing her reaction to winning a prize of her choice,” Blackwell says. “He was a wonderful man, and we are fortunate to have known him.”

Former Wards editor Byron Pope had the “extreme honor” of working with Amend twice during their careers. “James was one of the smartest and kindest people I ever met. The world needs more people like James,” Pope says. “Godspeed.”

Family friends have set up an account in support of the Amend children. 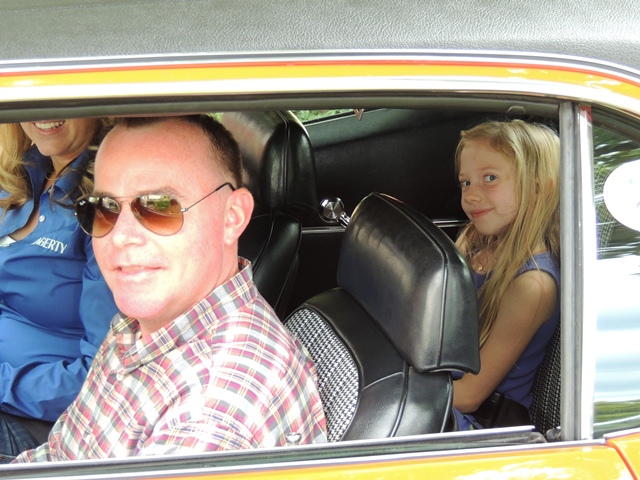 Amend behind the wheel and daughter Kate in backseat of classic Chevy Camaro during 2013 Woodward Dream Cruise.