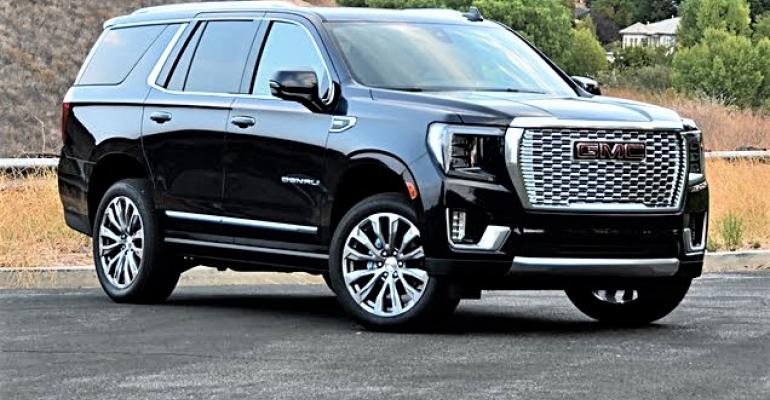 Paul Jacobson, GM’s chief financial officer, says the automaker expects to pay for the additional investments in EVs from its cash flow, which is being supported by strong demand for the company’s trucks and SUVs powered by internal-combustion engines.

With cash pouring in from sales of conventionally powered trucks and big SUVs, General Motors says it is increasing its investment in electric vehicles to $35 billion, 70% more than it initially outlined in 2020 just prior to the COVID-19 pandemic.

The money will pay for two additional battery plants, more EV-building capacity in GM assembly plants and expanding collaborations with Honda, Navistar and Wabtec, a builder of locomotives which plans to use GM’s Ultium battery as well as GM’s fuel-cell technology.

“We are investing aggressively in a comprehensive and highly integrated plan to make sure that GM leads in all aspects of the transformation to a more sustainable future,” says CEO Mary Barra. “GM is targeting annual global EV sales of more than 1 million by 2025, and we are increasing our investment to scale faster because we see momentum building in the United States for electrification, along with customer demand for our product portfolio.”

GM is accelerating plans to build two battery cell manufacturing plants in the U.S. by mid-decade to complement the Ultium Cells plants under construction in Tennessee and Ohio. GM isn’t immediately revealing details about the new U.S. plants, including their locations.

Besides collaborating with Honda to build two EVs using Ultium technology – one SUV for the Honda brand and one for the Acura brand – GM announces it has signed an agreement to supply Ultium batteries and Hydrotec fuel cells (pictured below) to Pittsburgh-based Wabtec, which is developing the world’s first 100% battery-powered locomotive.

Cruise recently was selected as the exclusive provider of AV rideshare services to the city of Dubai and is working with Honda to develop an AV testing program in Japan. 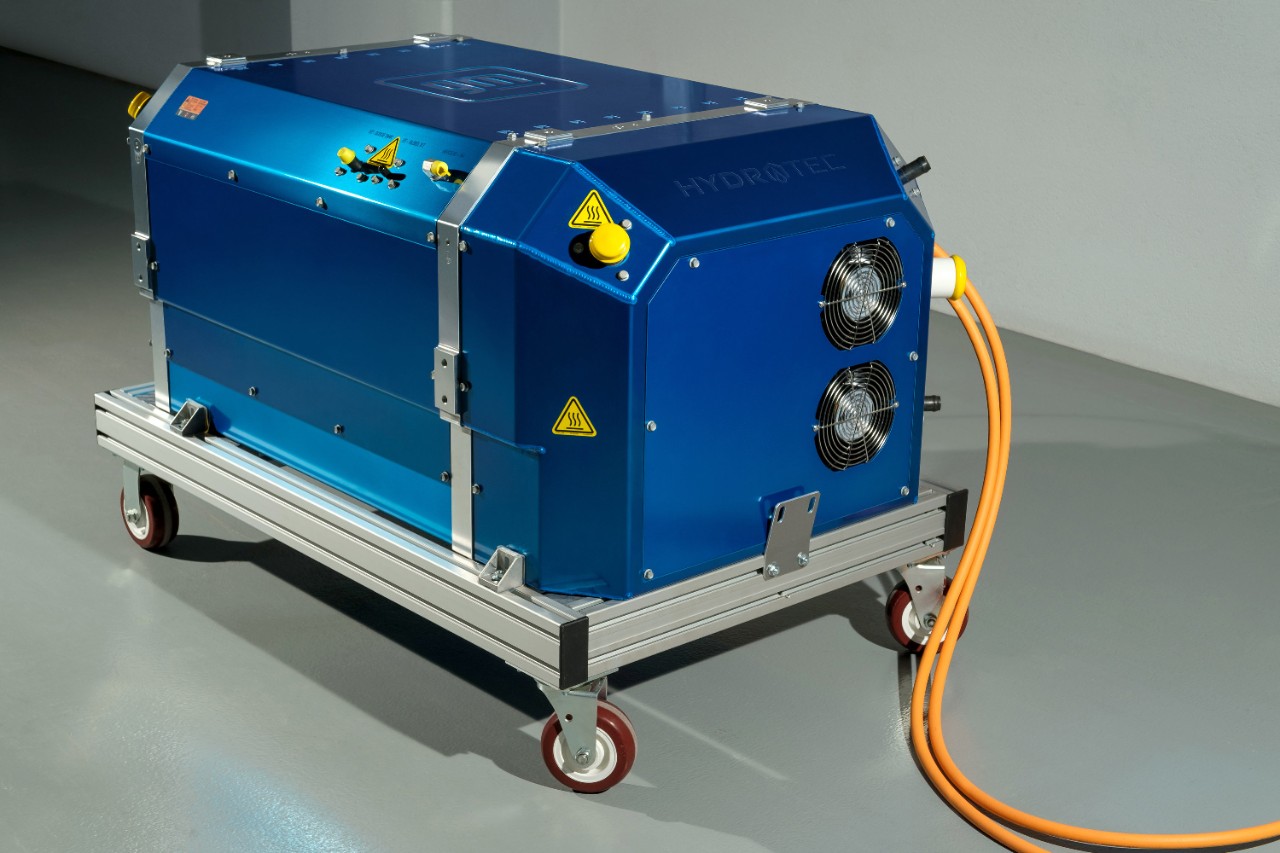 GM Financial will provide a multi-year, $5 billion credit facility for Cruise to scale its Cruise Origin fleet. Developed through a partnership between GM, Honda and Cruise, the Cruise Origin AV will be built at GM’s Factory Zero Detroit-Hamtramck Assembly Center starting in early 2023, GM says.

Paul Jacobson (pictured below, left), GM’s chief financial officer, says GM expects to pay for the additional investments in EVs from its cash flow, which is being supported by strong demand for the company’s trucks and SUVs powered by internal-combustion engines.

The strength of GM’s underlying business includes record adjusted earnings in the last three quarters. GM expects to deliver better-than-expected results in the second quarter despite the industrywide impact of the semiconductor shortage, he says. 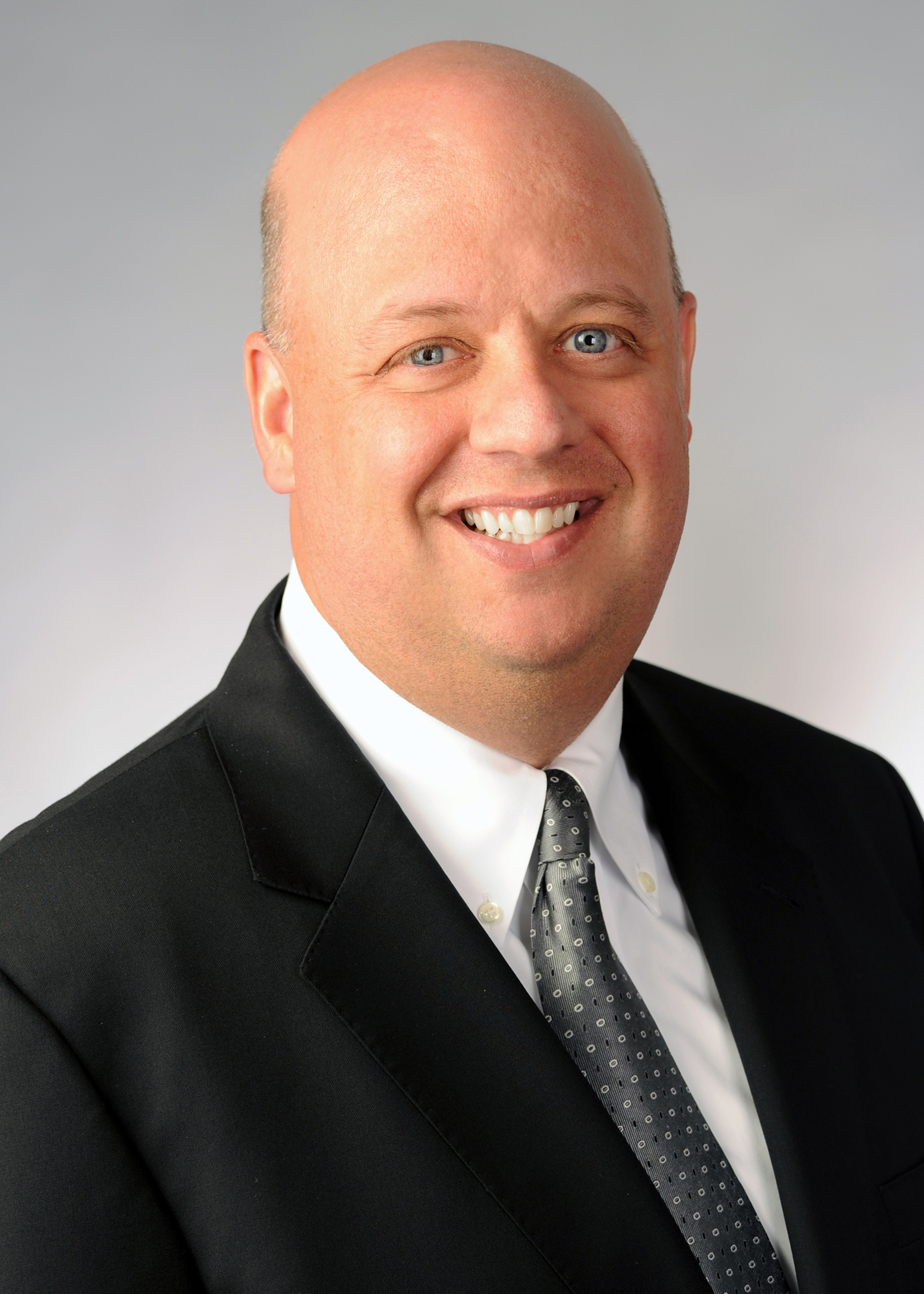 GM’s big commitment to electrification and autonomous vehicles dates back to March 2020, when it outlined plans to invest $20 billion from 2020 through 2025, including capital, engineering expenses and other development costs, to accelerate its transition to EVs and AVs. The company in November increased its planned investment over the same period to $27 billion.

GM first shared its vision of a world with zero crashes, zero emissions and zero congestion nearly four years ago. In addition to political shifts in Washington following the 2020 election of EV-friendly President Joe Biden, key factors changing the landscape include the favorable public reaction to the battery-electric GMC Hummer pickup and SUV, the Cadillac Lyriq BEV and the Chevrolet Silverado electric pickup.